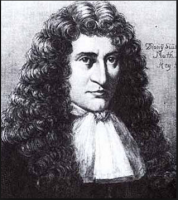 Denis Papin, French-born British physicist who invented the pressure cooker and suggested the first cylinder and piston steam engine. Though his design was not practical, it was improved by others and led to the development of the steam engine, a major contribution to the Industrial Revolution.

Papin assisted the Dutch physicist Christiaan Huygens with his air-pump experiments and went to London in 1675 to work with the English physicist Robert Boyle. In 1679 Papin invented his steam digester (pressure cooker), a closed vessel with a tightly fitting lid that confines the steam until a high pressure is generated, raising the boiling point of the water considerably. A safety valve of his own invention prevented explosions. Observing that the enclosed steam in his cooker tended to raise the lid, Papin conceived of the use of steam to drive a piston in a cylinder, the basic design for early steam engines; he never built an engine of his own, however.

In 1705 the German physicist and philosopher Gottfried Wilhelm Leibniz sent Papin a sketch of the first practical steam engine, built by Thomas Savery of England. That sketch stimulated Papin to further work, culminating in his Ars Nova ad Aquam Ignis Adminiculo Efficacissime Elevandam (1707; “The New Art of Pumping Water by Using Steam”). In 1709 he built a man-powered paddle-wheel boat that successfully demonstrated the practicability of using the paddle wheel in place of oars on steam-driven ships. Later that same year Papin returned to London, where he lived in obscurity until his death. 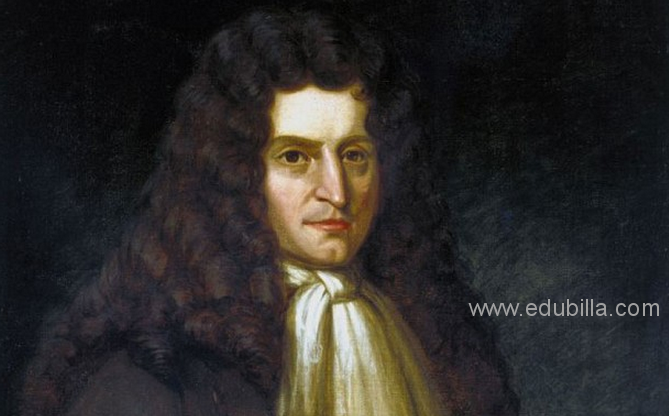 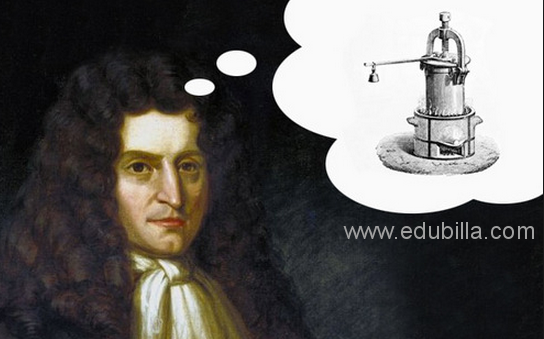