Dean L. Kamen is an American entrepreneur and inventor from New Hampshire.

Born on Long Island, New York, he attended Worcester Polytechnic Institute, but dropped out before graduating after five years of private advanced research for the drug infusion pump AutoSyringe.

Kamen is best known for inventing the product that eventually became known as the Segway PT, an electric, self-balancing human transporter with a computer-controlled gyroscopic stabilization and control system. The device is balanced on two parallel wheels and is controlled by moving body weight. The machine's development was the object of much speculation and hype after segments of a book quoting Steve Jobs and other notable IT visionaries espousing its society-revolutionizing potential were leaked in December 2001.

Kamen has worked extensively on a project involving Stirling engine designs, attempting to create two machines; one that would generate power, and the Slingshot that would serve as a water purification system.He hopes the project will help improve living standards in developing countries.Kamen has a patent issued on his water purifier, U.S. Patent 7,340,879, and other patents pending. Kamen states that his company DEKA is now working on solar power inventions.

Kamen is also the co-inventor of a compressed air device that would launch a human into the air in order to quickly launch SWAT teams or other emergency workers to the roofs of tall, inaccessible buildings.

Kamen was already a successful and wealthy inventor, after inventing the first drug infusion pump and starting a company, AutoSyringe, to market and manufacture the pump.His company DEKA also holds patents for the technology used in portable dialysis machines, an insulin pump (based on the drug infusion pump technology),and an all-terrain electric wheelchair known as the iBOT, using many of the same gyroscopic balancing technologies that later made their way into the Segway.

Kamen and DEKA also developed the DEKA Arm System or "Luke", a prosthetic arm replacement that offers its user much more fine motor control than traditional prosthetic limbs. It was approved for use by the U.S. Food and Drug Administration (FDA) in May 2014, and DEKA is looking for partners to mass-produce the prosthesis.

National Medal of Technology and Innovation (2000) 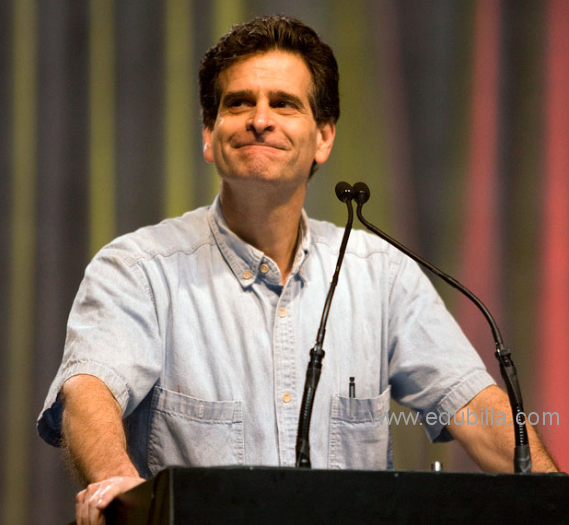 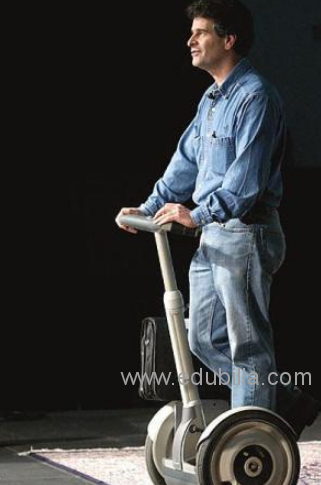