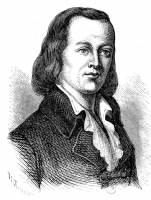 His brother Ignace Chappe (1760–1829), a member of the Legislative Assembly during the French Revolution, strongly supported Claude’s proposal for a visual signal line between Paris and Lille, near the war front. With the Assembly’s backing, the Chappes built a series of towers on heights between the two cities. Each tower was equipped with a pair of telescopes, one pointing in either direction, and with a two-arm semaphore (a word derived by Chappe from the Greek for “bearing a sign”). Each arm of the semaphore could assume seven clearly visible angular positions, making possible 49 combinations that were assigned to the alphabet and a number of other symbols. In August 1794 the Chappe semaphore brought to Paris in less than an hour the news of the capture of Condé-sur-l’Escaut from the Austrians. Other lines were built, notably between Paris and Toulon, and the system was soon widely copied elsewhere in Europe. Chappe was accorded the title telegraph engineer, but when rivals contested the priority of his invention, his natural tendency to melancholia was apparently deepened; in a fit of depression he committed suicide. 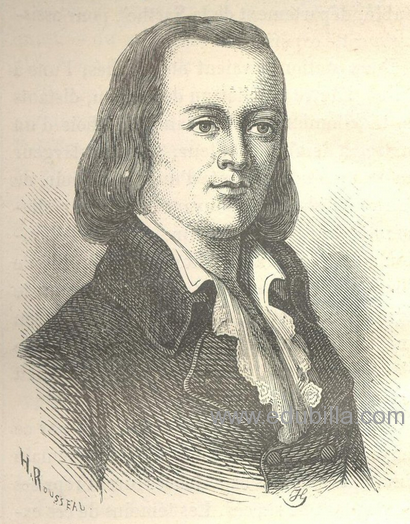