Sir Christopher Sydney Cockerell was an English engineer, best known as the inventor of the hovercraft.

Cockerell was born at Cambridge, where his father, Sir Sydney Cockerell, was curator of the Fitzwilliam Museum, having previously been the secretary of William Morris. Christopher Cockerell was educated at Gresham's School, Holt, Norfolk|Holt.He then entered Cambridge University as an undergraduate member of Peterhouse. He studied mechanical engineering and was tutored by William Dobson Womersley. He was later to return to Cambridge to study radio and electronics.

A hovercraft is a vehicle supported on a cushion of air supplied by a powered fan mounted on the craft.

The hovercraft was invented by Christopher Cockerell in 1956. The theory behind one of the most successful inventions of the 20th century, the Hovercraft, was originally tested in 1955 using an empty KiteKat cat food tin inside a coffee tin, an industrial air blower and a pair of kitchen scales. Sir Christopher Cockerell developed the first practical hovercraft designs, these led to the first hovercraft to be produced commercially, the SRN1.

Christopher Cockerell's idea was to build a vehicle that would move over the water's surface, floating on a layer of air. This would reduce friction between the water and vehicle. To test his hypothesis, he put one a smaller can inside a larger can and used a hairdryer to blow air into them. The downward thrust produced was greater when one can was inside the other rather than air just being blown into one can.

Cockerell was awarded the Howard N. Potts Medal in 1965.

Cockerell was made a Fellow of the Royal Society in 1967.

Cockerell was knighted in 1969 for his services to engineering. 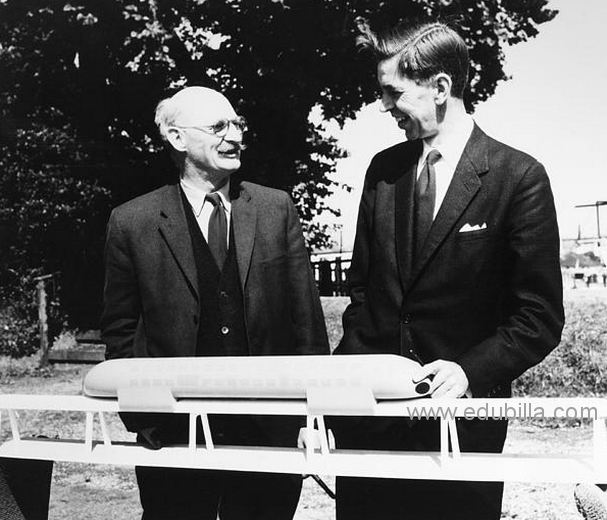 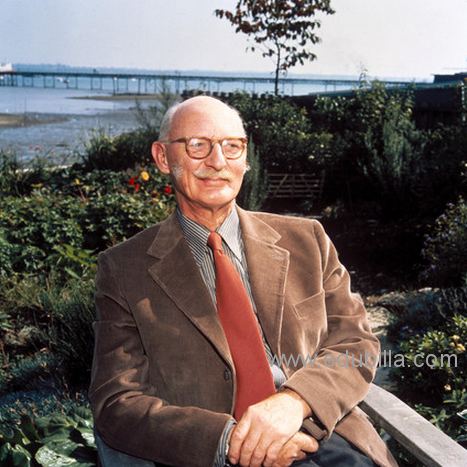