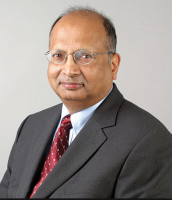 Arogyaswami J. Paulraj was born in Pollachi near Coimbatore, India. He joined the Indian Navy at age 15 through the National Defence Academy, Kharakvalsa and served the Navy for 30 years. Paulraj received his bachelor’s degree in electrical engineering from the Naval College of Engineering, Lonavala, India, and his doctorate in electrical engineering from the Indian Institute of Technology, New Delhi. He is currently a Professor Emeritus at the Dept. of Elect. Engineering, Stanford University.

Paulraj is the pioneer of a breakthrough wireless technology known as MIMO (multiple input, multiple output) that dramatically increases performance of wireless systems. MIMO is now core technology in latest WiFi and LTE systems. Paulraj served in India till 1991 where he is known for pioneering the development of military sonars (APSOH family). Paulraj also served as the founding director for three major labs in India - Centre for Artificial Intelligence and Robotics (CAIR), CDAC (Center for Development of Advanced Computing) and CRL (Central Research Labs of Bharat Electronics).

Paulraj’s MIMO technology is now crucial to local area and mobile wireless communications. MIMO allows both higher data rates and wider coverage areas. MIMO technology involves using multiple antennas at both the transmit station and the receive station. Efficiency is increased because parallel streams of data can be multiplexed within the same channel.

Paulraj first developed the idea of MIMO in 1992 while at Stanford University. Using the spatial multiplexing concept that exploits MIMO antennas, he demonstrated that spectral efficiency could be improved by transmitting independent data streams from each antenna and then exploiting the distinct spatial signatures of each stream at the receive antennas to separate them. Paulraj was issued a patent for the MIMO concept in 1994. He faced skepticism from industry and funding sources and practical application of the technology was not seen until the early 2000s. Among the obstacles, digital transmission was needed to fully exploit the potential of MIMO, but the U.S. wireless industry was still predominantly analog at the time. However, Paulraj persisted and held annual workshops at Stanford on the technology that eventually helped interest in MIMO and spatial multiplexing take hold. 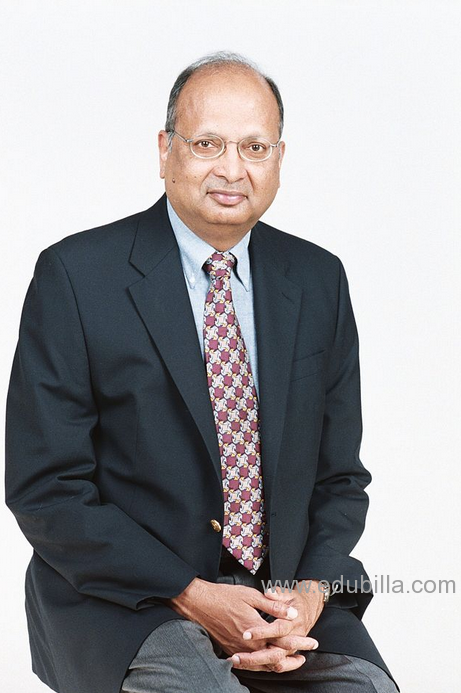 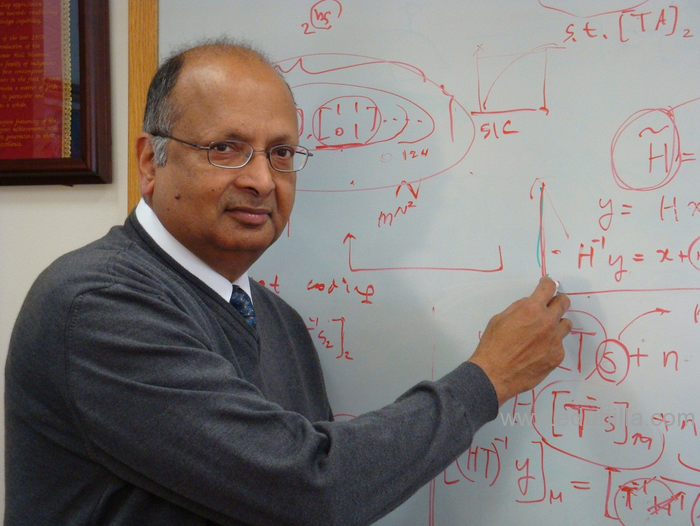