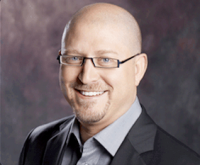 Adrian Chernoff helps organizations articulate new products and leads teams to focus and deliver what's next.  Beginning from market insight and the simplification of an idea to sell-in and execution across organizations, Adrian brings together executives, engineers, designers and marketers to make it possible. Honored with over 20 awards and 89 patents, he has made an impact at inventing future transpiration at General Motors, launching consumer digital products at Eastman Kodak and creating rides at Disney. As a consultant he has developed office products for Staples, provided novel methods to sell luxury at the The Gucci Group, created digital connectivity solutions for Madison Square Garden and strategized digital health products for Equinox. Adrian balances left and right-brain thinking to visualize and strategize new opportunities as well as lead programs in building and launching new products and services.

Chernoff has been inventing things since the age of six. Even at that tender age, he would carry a pad and pencil to jot down his thoughts and sketch them out. Maybe it’s not surprising, then, by his thirty-fifth birthday he received his 50th U.S. patent on top of 12 international ones. His innovations run the gamut from highly technical to deceptively simple. At General Motors he was awarded the title of Master Inventor and the Chairman’s Honor Award for leading GM’s pioneering efforts in developing the AUTOnomy, Hy-Wire, CARousel, and Sequel technology vehicles. Many speculate that these environmentally-friendly technologies will eventually replace today’s combustion engines. Adrian also transformed rubber bands into labeling bands called “Rubber Bandits,” which are sold at Staples. At Walt Disney Imagineering he worked on creating theme park rides, and at NASA, he developed new concepts and hardware for their space programs. 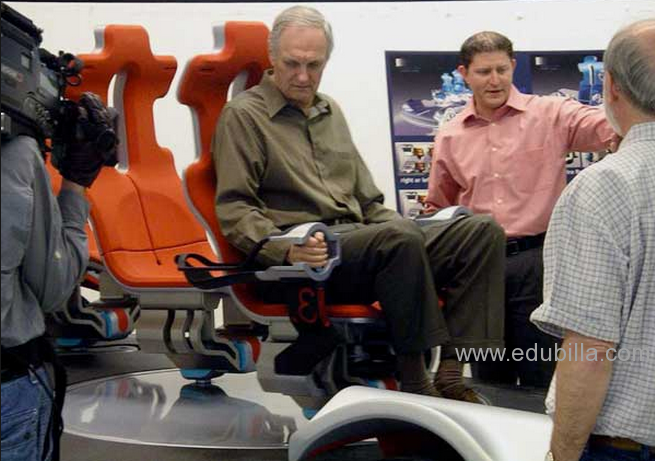 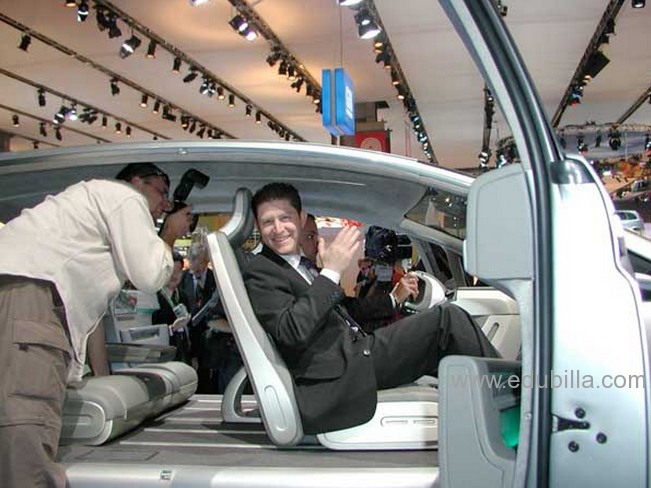