Antoine-Joseph who was commenly called as "Adolphe" Sax, born on 6th November 1814 and died on 7th February 1894.He was a Belgian musical instrument designer and musician who played the flute and clarinet, and is well known for having invented the saxophone. He also invented the saxotromba, saxhorn and saxtuba.

Adolphe Sax was born in Dinant, Belgium to Mr. & Mrs.Charles-Joseph Sax.While his first name was Antoine, he was referred to as Adolphe from childhood.His father and mother, Mr. & Mrs.Charles-Joseph Sax, were instrument designers themselves, who made several changes to the design of the horn. Adolphe began to make his own instruments at an early age, entering two of his flutes and a clarinet into a competition at the age of 15. He subsequently studied performance on those two instruments as well as voice at the Royal Conservatory of Brussels.

Adolphe studied the flute and clarinet at the Brussels Conservatory and in 1842 went to Paris. There he exhibited the saxophone, a single-reed instrument made of metal, with a conical bore, overblowing at the octave, which had resulted from his efforts to improve the tone of the bass clarinet. It was patented in 1846. With his father he evolved the saxhorn (patented 1845), a development on the bugle horn; the saxo-tromba, producing a tone between that of the bugle and the trumpet; and the saxtuba. Sax discovered that it is the proportions given to a column of air vibrating in a sonorous tube, and these alone, that determine the timbre produced.

In 1857 Sax was appointed instructor of the saxophone at the Paris Conservatory. Later he improved several instruments and invented others without, however, establishing a basis for their commercial exploitation. Many of his instruments were accepted for the French army bands, and for 10 years Sax was involved in lawsuits with competing instrument makers seeking to have his patents revoked. In his 80th year he was living in abject poverty; Emmanuel Chabrier, Jules Massenet, and Camille Saint-Saëns were obliged to petition the minister of fine arts to come to his aid. 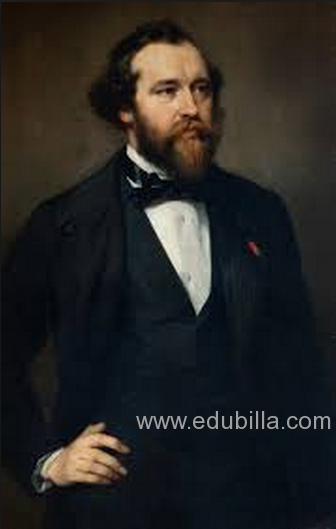 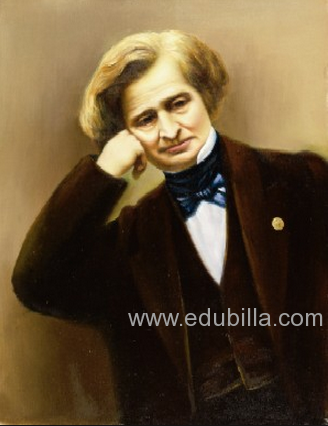