He became interested in studying the flow of water at various depths and was responsible for disproving the prevailing belief that speed of water increases with depth.

In a pitot tube, the height of the fluid column is proportional to the square of the velocity. This relationship was discovered intuitively by Henri Pitot in 1732, when he was assigned the task of measuring the flow in the river Seine.

He rose to fame with the design of Aqueduc de Saint-Clément near Montpellier and the extension of Pont du Gard in Nîmes. In 1724, he became a member of the French Academy of Sciences, and in 1740 a fellow of the Royal Society.

The Pitot theorem of plane geometry is named after him. 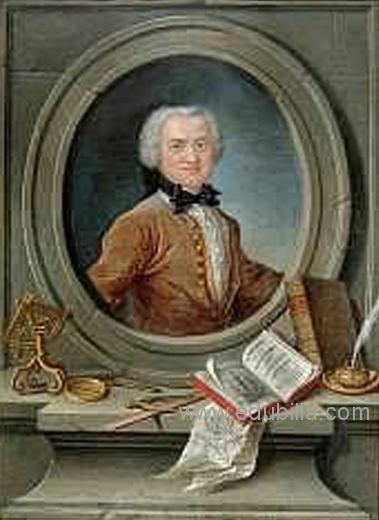