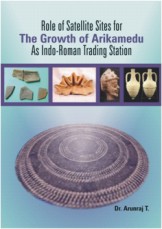 Role Of Satellite Site For The Growth Of Arikamedu

This book is about the study of importance of hinterland trade centres of famous roman site Arikamedu. Because in the past two decades many scholars have discussed much about long distance trade and the material culture of Roman sites in India including Arikamedu extensively, but they never given emphasis to the hinterland centres of any of these Indo-roman sites. During the height of the Roman trade, these smaller hinterland centres only provided the goods and services including agricultural products needed by the large and busy urban settlements like Arikamedu. But, how Arikamedu was related to inland settlements and what type of political or economic organization may have governed the location of the port needs to be explained. Further through this research book author tried to solve many questions (despite several excavations at Arikamedu) regarding Origin, development and extension of this town, chronology, ancient port, trade mechanism, etc.The present research carried out by author helped to understand the relationship between Arikamedu and its Satellite settlements in a geographical perspective as they functioned together contributing to the economic development of the Iron Age society in South India and its transformation through time. Further this topic highly useful for the identification of the strategic location of Arikamedu in the context of Megalithic exchange system and their interaction with the other early historical sites in order to understand the evolution of urbanism in ancient Tamilakam.The successful method (i.e. Identification of satellite settlements) used by author may useful for young researchers who wish to carry out similar studies with other major roman sites of India. 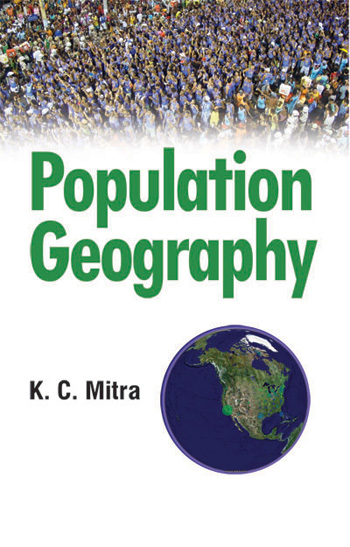 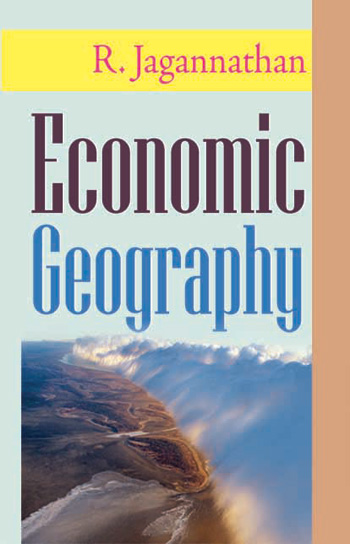 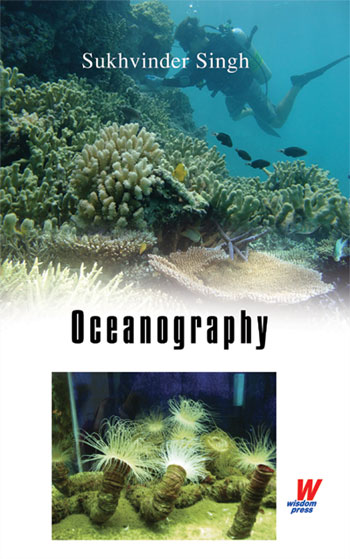 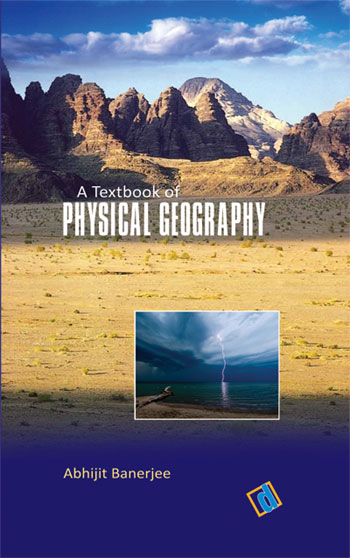 A Textbook Of P..