Two cultures of the world — Greek and Indian — have nourished literature. While the contemporary Western thinking is rooted in Greek thought, especially of Socrates, Plato and Aristotle, and percolated down to the modern European languages with the advent of Christian thought, the multilingual Indian literary tradition has its base from the classical Tamil, Pali, Prakrt and Sanskrit.Though cultural specificity marks these two traditions off from each other, the universal human condition that finds expression in all literatures binds them together. This book delves deep into the growth of poetics, theory of literature, literary artefacts, aesthetics of literature as an art form, and dramaturgy and philosophy of literature.Cultures have given forms as their typical expressions — for India great epics, for Greece tragedies, and for England lyrics. Similarly, different ages of a culture find expression in different forms — Elizabethan age of England in lyrics, sixteenth-seventeenth centuries in drama, eighteenth century in prose, and nineteenth century in novel. India’s genius is in epics and its expression unfolds in shravya-preksha compositions, being singable poetry as its preferred form.This book must serve pretty useful for students and teachers of literature. Also, an invaluable collection for researchers in literature. 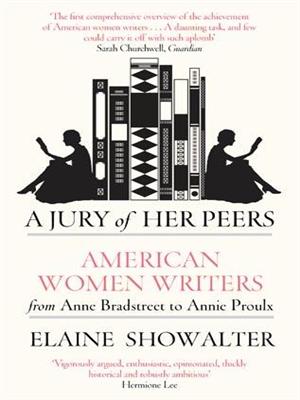 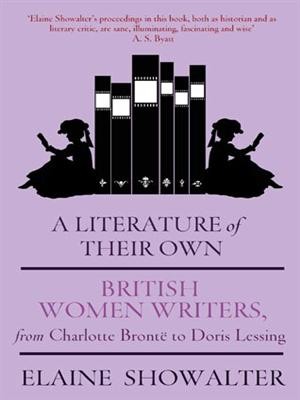 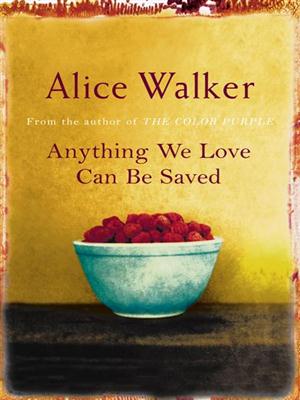 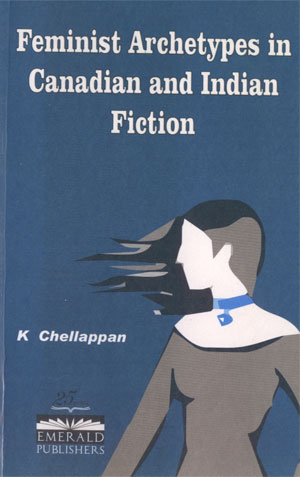