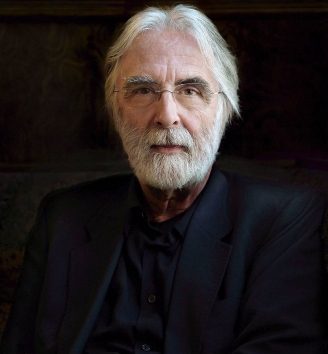 Michael Haneke (born 23 March 1942) is an Austrian film director and screenwriter best known for films such as Caché, Funny Games, The White Ribbon and Amour. His films often document the discontent and estrangement experienced by individuals in modern society. Haneke has worked in television‚ theatre and cinema. He is also known for raising social issues in his work.Besides working as a filmmaker he also teaches directing at the Film Academy Vienna.In 2013 Haneke won the Princess of Asturias Awards for the arts.