About Foreign Correspondents Association of Singapore

Now, the FCA seeks to be the voice of a new generation of journalists and members who are deeply interested in Singapore and the world around them. To that end, the FCA offers informative and thought-provoking programs. We also try to have some fun.We're committed to serving traditional media and are also reaching out to 21st century forms of news dissemination. 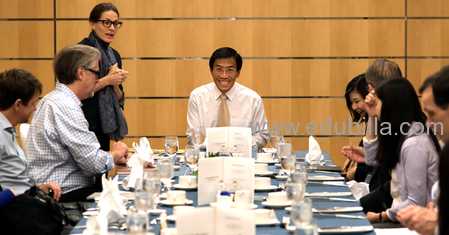 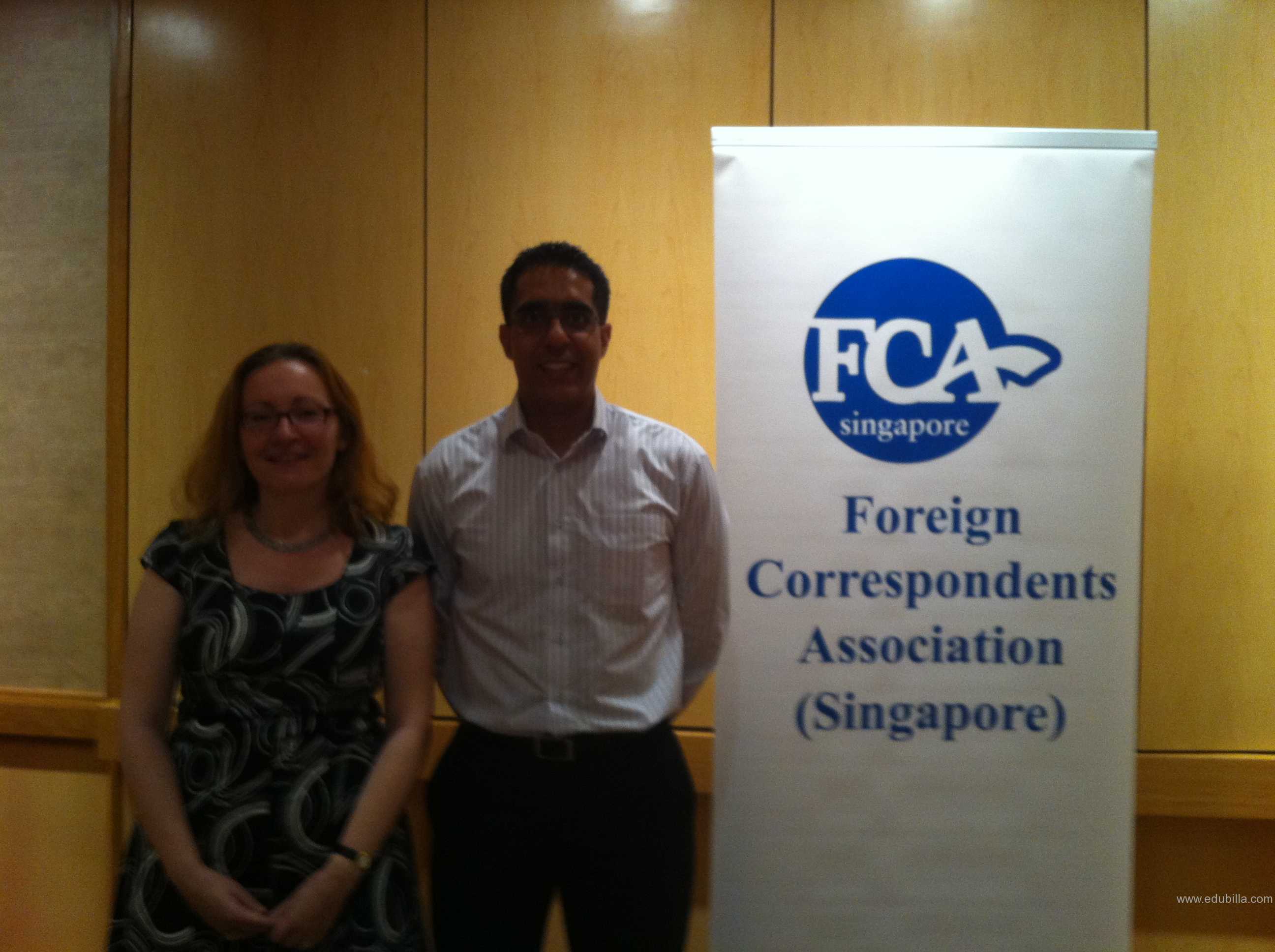