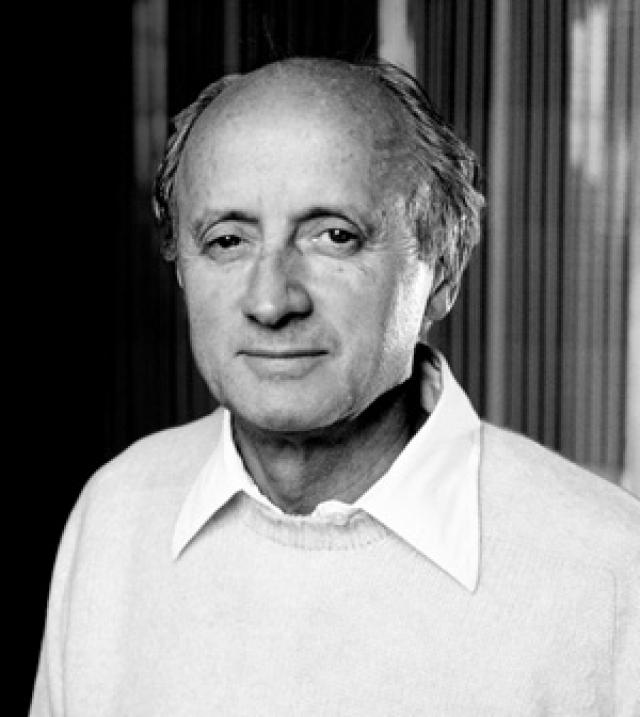 Kevin Roche is an Irish-born American Pritzker Prize-winning architect. He has been responsible for the design/master planning for over 200 built projects in both the U.S. and abroad. These projects include eight museums, 38 corporate headquarters, seven research facilities, performing arts centers, theaters, and campus buildings for six universities. In 1967 he created the master plan for the Metropolitan Museum of Art, and since then has designed all of the new wings and installation of many collections including the recently reopened American and Islamic wings. He was born on June 14, 1922 in Dublin, Republic of Ireland. Among other awards, Roche received the Pritzker Prize in 1982, the Gold Medal Award from the American Academy of Arts and Letters in 1990, and the AIA Gold Medal in 1993. Roche received his undergraduate degree in architecture from the National University of Dublin in 1945. He continued his studies in the United States in 1948 at Illinois Institute of Technology in Chicago.