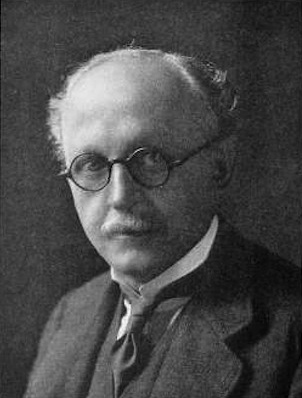 Sir Edwin Landseer Lutyens was a British architect who is known for imaginatively adapting traditional architectural styles to the requirements of his era. He designed many English country houses. Edwin Landseer Lutyens was born on March 29, 1869, in London, England. He has been referred to as "the greatest British architect" and is known best for having an instrumental role in designing and building a section of the metropolis of Delhi, known as New Delhi, which would later on serve as the seat of the Government of India. In recognition of his contribution, New Delhi is also known as "Lutyens' Delhi". In collaboration with Sir Herbert Baker, he was also the main architect of several monuments in New Delhi such as the India Gate; he also designed Viceroy's House, which is now known as the Rashtrapati Bhavan. He received the AIA Gold Medal in 1925.