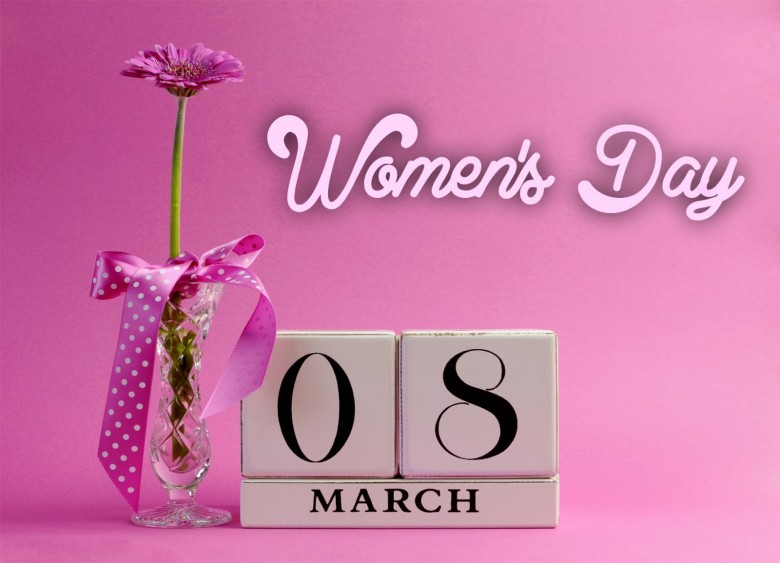 International women day March-8th, the global day which is to celebrate the achievements of women in every field and it denotes the vital part that she plays in everyone‚Äôs life. The world has witnessed a great change in attitude towards women‚Äôs equality and now let‚Äôs see the timeline of international women‚Äôs day

1908  - There was great unrest and many feminist started raise their voice against the oppression of women during industrial revolution. In 1908, 15,000 women marched through New York City demanding shorter hours, better pay and voting rights.

1911 - As the decision taken in 1910 International Women's Day was celebrated the first time in Austria, Denmark, Germany and Switzerland on 19 March. More than a million women and men attended IWD rallies campaigning for women's rights to work, vote, and be trained, to hold public office and end discrimination

1913-1914- This was the world war time when Russian women the first international women‚Äôs day in the last Sunday of Feb 1913 and following that discussions are made and the IWD was transferred to March 8th .

1917 - The last Sunday of February the Russian women started a strike name ‚ÄúBread and Peace ‚Äú as the response to the 2 million soldier skilled in World War  I and this was heavily protested by political leaders and the strike continued for four days.

1975 - In 1975 UN celebrated its first International women‚Äôs day. Then in December 1977, the General Assembly adopted a resolution proclaiming a United Nations Day for Women‚Äôs Rights and International Peace to be observed on any day of the year by Member States, in accordance with their historical and national traditions.

2001 - The Internationalwomensday.com website was launched to reenergize International women‚Äôs day with acted as the global platform to celebrated women achievements

2011 - This year saw the centenary of women‚Äôs day celebrations.  In the United Kingdom,celebrity activist Annie Lennox lead a superb march across one of London's iconic bridges raising awareness in support for global charity Women for Women International. Further charities such as Oxfam have run extensive activity supporting IWD and many celebrities and business leaders also actively support the day

2016 - Planet 50-50 by 2030: Step It Up for Gender Equality‚Äùis the main theme of this year‚Äôs international women‚Äôs day celebration. The United Nations observance on 8 March will reflect on how to accelerate the 2030 Agenda.

The story of women struggle for equality belongs to every woman in this planet and this IWD calls for gender parity to prevail all over the world. She who has the power of creation in this world and it‚Äôs our duty to hail and appreciate every woman on their achievements. Happy Women‚Äôs Day to All.

Be proud as a women.This article is absolutely too good.