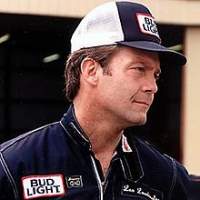 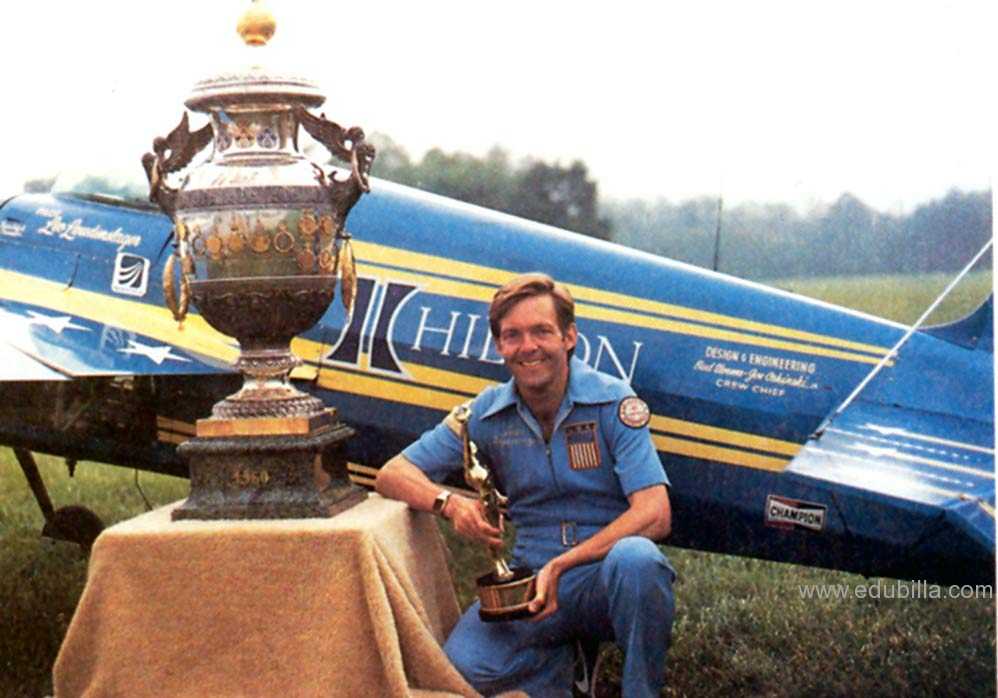 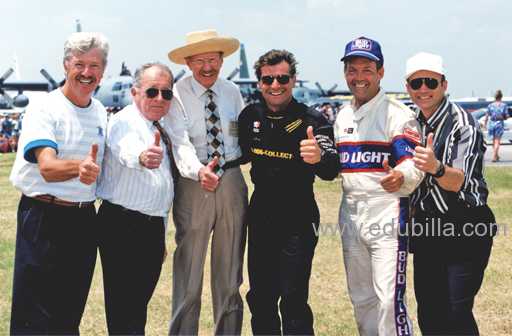 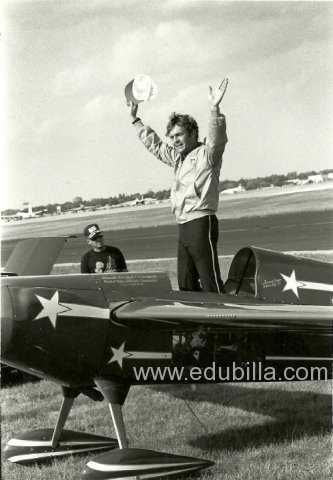 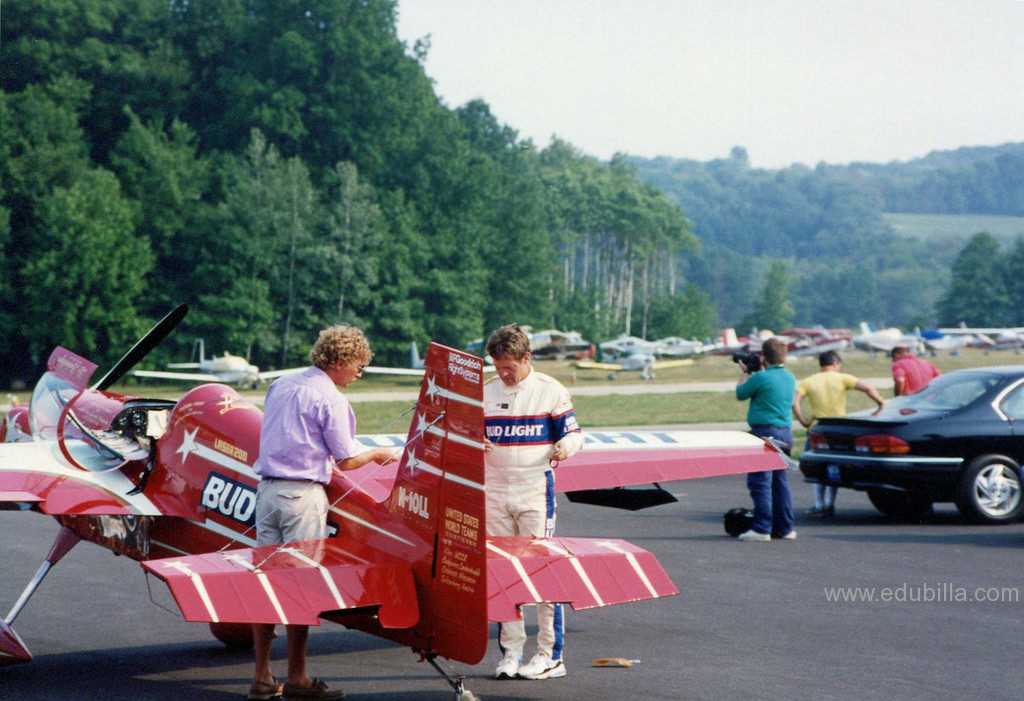 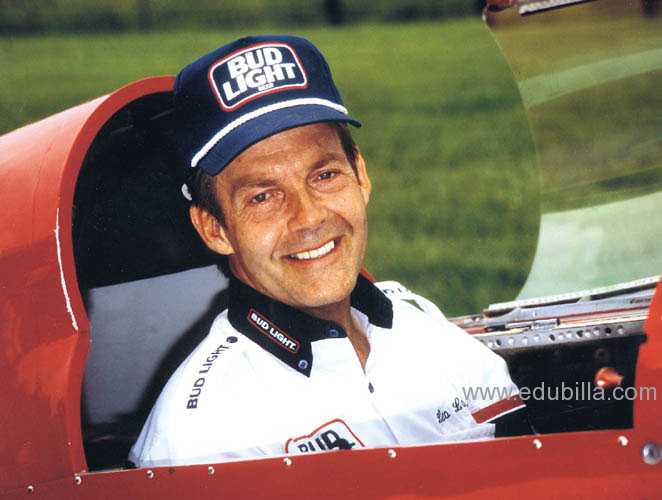 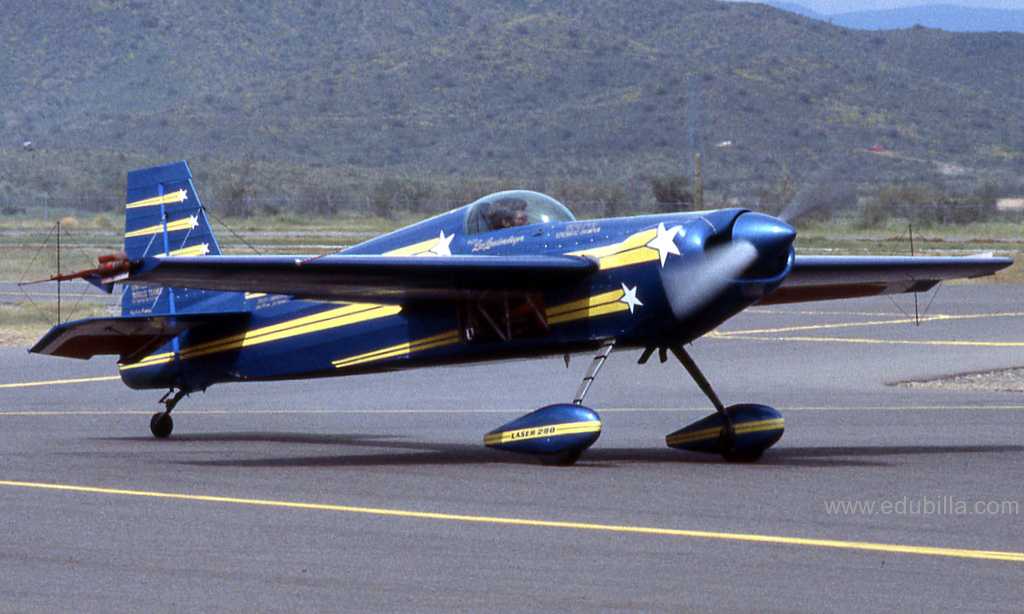 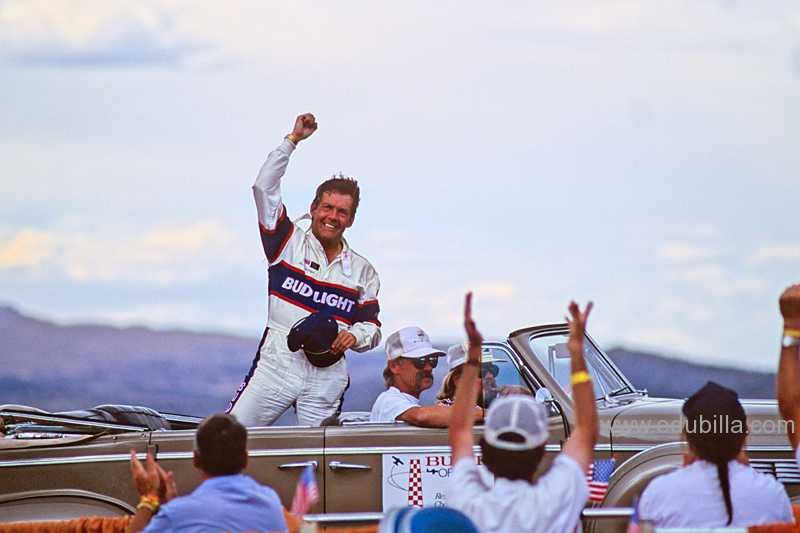 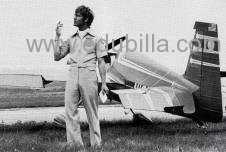 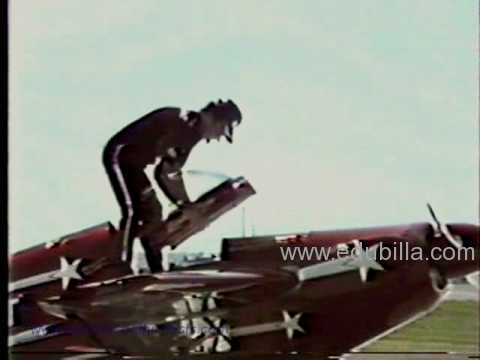 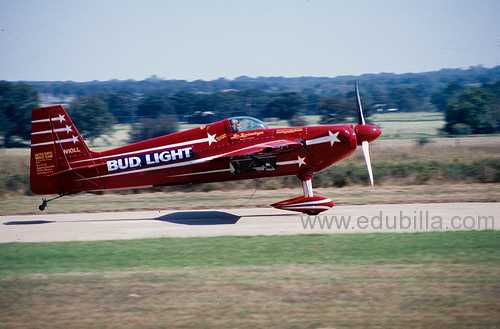 Leo Loudenslager (January 1944 – July 28, 1997) was an American aviator. He is the only person to have won seven national aerobatic titles and is one of only two Americans to win the World Aerobatics Championship title.

Leonard "Leo" Loudenslager was born 24 January 1944, the son of Harry Cameron Loudenslager and Margaret F (Kirkpatrick) Loudenslager. The family resided in Columbus, Ohio. Loudenslager served in the Air Force as a B-52 mechanic.He was stationed at Travis Air Force Base in 1964 when he took leave to attend the first Reno Air Races, where he was inspired to become a pilot. He took flying lessons at the Travis Air Force Base flight club, where one of his instructors was Dick Rutan. In 1966, he joined American Airlines as a first officer. He worked for them for the rest of his life.

He completed building a Stephens Akro aerobatic plane in 1970 and competed in his first competition the next year. A series of modifications to the plane, tail number N10LL, culminated in the rechristening of the plane as the Laser 200 in 1975.With the Laser 200, he won seven United States Aerobatic Championships and the 1980 World Aerobatics Championship.