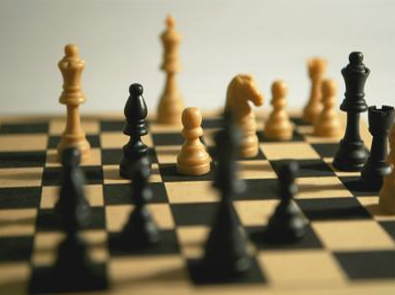 Indian men won the Asian Nations Cup Chess tournament. They won Vietnam with a 3-1 victory in the final round as they pushed formidable China down to second place here on Wednesday. India collected 17 points, two more than World and Olympiad champions China, to clinch the title. Top seed China beat UAE 4-0 in their final round match. Kazakhstan and Iran took the third and fourth places respectively.

India drew Mongolia and beat the rest of the teams in a 22-team nine round Swiss on four boards with one reserve. In the final round match against Vietnam, Grandmasters S P Sethuraman and K Sasikiran won on the second and fourth boards while GMs B Adhiban and Vidit Santosh Gujrathi drew their respective matches on top and third boards.

This was the third time that Indian men won the event. They won at Esfahan, Iran in 2005 and Kolkata 2009 previously when China did not participate on both occasions. Therefore, this victory over China was something which will be remembered for long.