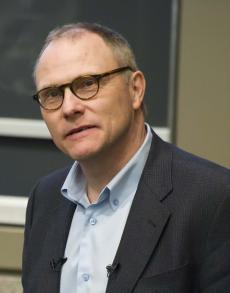 David Edward Card (born 1956) is a Canadian labour economist and Professor of Economics at the University of California, Berkeley.Card earned his Bachelor of Arts degree from Queen's University in 1978 and his Ph.D. degree in Economics in 1983 from Princeton University, under supervision of Orley Ashenfelter.From 1988 to 1992, Card was Associate Editor of the Journal of Labor Economics and from 1993 to 1997, he was co-editor of Econometrica. He was the recipient of the 1995 John Bates Clark Medal, awarded to "that American economist under the age of forty who is judged to have made the most significant contribution to economic thought and knowledge."

He gave the 2009 Richard T. Ely Lecture of the American Economic Association in San Francisco. Along with N. Gregory Mankiw, he was elected vice president of the American Economic Association for 2014.He has received along with Richard Blundell the 2014 BBVA Foundation Frontiers of Knowledge Award in Economics, Finance and Management category for “their contributions to empirical microeconomics,” in the words of the jury’s citation. “Motivated by important empirical questions, they developed and estimated appropriate econometric models, making significant methodological contributions in the process. Both are known for their attention to institutional detail, careful and innovative research design, rigorous application of econometric tools, and dispassionate reporting of results.” 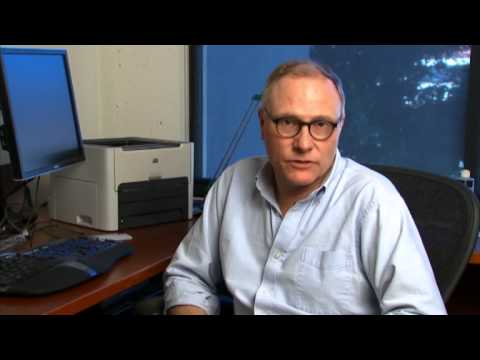