The stadium was originally built in 1976 to stage the first ever Davis Cup in Bangalore. The entire stadium was renovated fully to International Standards in October 2000 for conducting the ATP Tour World Championships. This was the first time that the tournament was being held in South Asia and Karnataka got the chance to host what can be called the biggest tournament ever to be played in the country. History repeated itself in January 2002, when the ATP allotted the ATP World Doubles Challenge Cup to Bangalore. Bengaluru has been in the forefront in hosting Tennis of international stature for a long time having conducted a plethora of other international events like the Davis Cup,WTA Tier-II, Tier-III and ITF professional circuit tennis tournaments.

The stadium has a capacity of seating 7,000 spectators. This modern International Standard stadium comprises of 4-world class Flexi Cushion Flood-lit Tennis courts, with well-equipped Gymnasium, Health Center, Modern Cafeteria & Refreshment Center and a Media Center to cater to the International Press requirements. All in all, a stadium that has everything needed to bring world class tennis players under one roof. 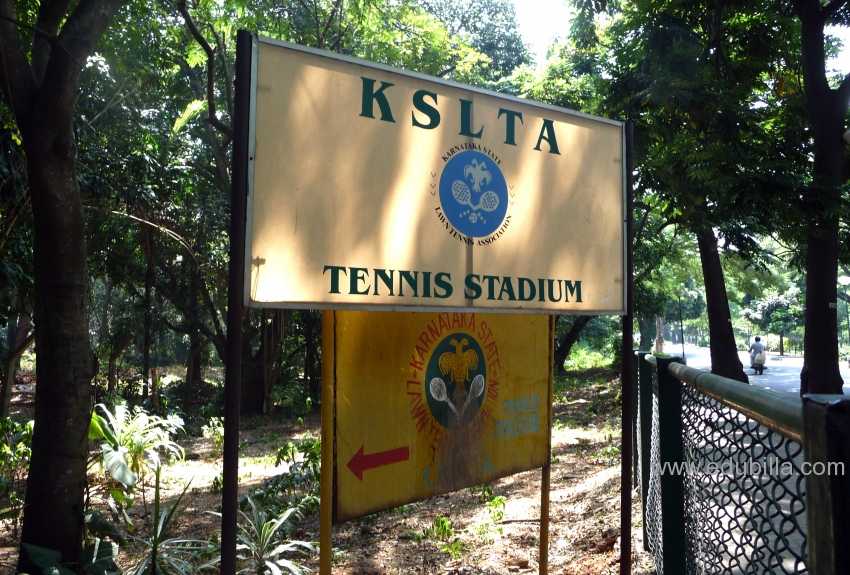 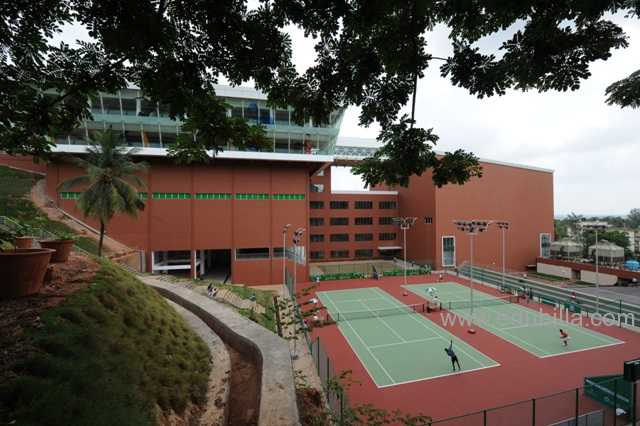 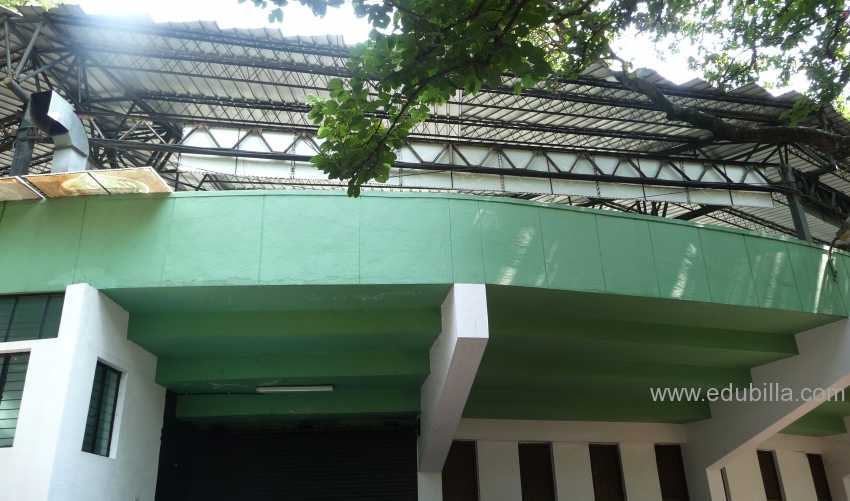 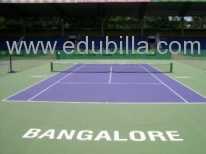 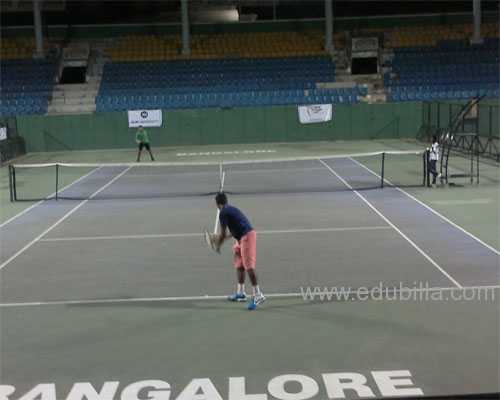 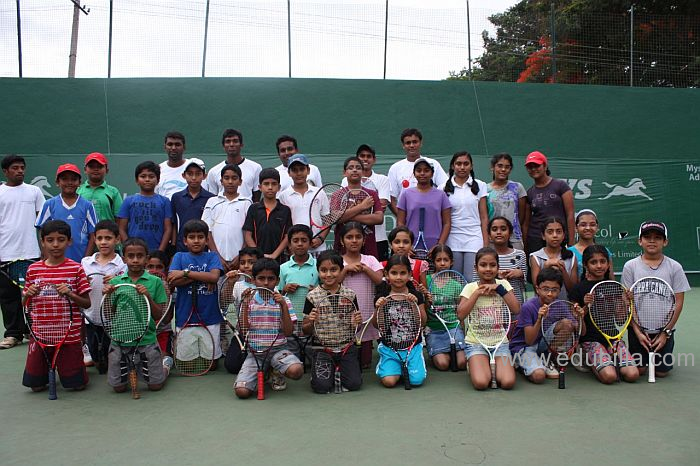