In the imperial Gazetteer of India 1878, Pusa was recorded as a government estate of about 1350 acres in Darbhanbge. It was acquired by East India Company for running a stud farm to supply better breed of horses mainly for the army. Frequent incidence of glanders disease (swelling of glands), mostly affecting the valuable imported bloodstock made the civil veterinary department to shift the entire stock out of Pusa. A British tobacco concern Beg Sutherland & co. got the estate on lease but it also left in 1897 abandoning the government estate of Pusa. 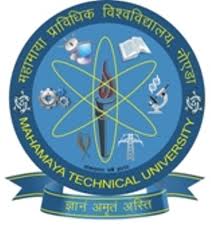 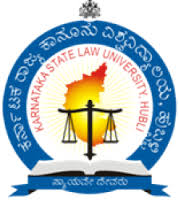