Established On
1984
Slogan
The Confluence, the Region of Eight States

The North Eastern Regional Institute of Science and Technology (NERIST) is a unique Institute of its own kind in the country, having unconventional and innovative academic programmes. It was established in 1983 by the Government of India. Its foundation stone was laid by former President of India Late Giani Zail Singh on 4th March 1984.
The Institute was set up initially as a project of the North Eastern Council (NEC) for providing a system of education to create technical manpower at various levels for the development of the North Eastern Region of the country. 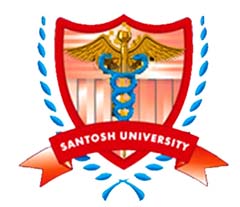 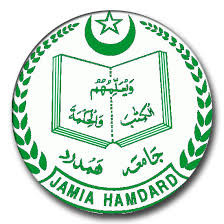