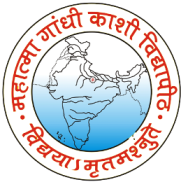 Established in the pre-independence era with the resolution to keep the institution away from government recognition and grants the Vidyapith was accorded the status of "Deemed University" by the U.G.C. in the year 1963.This epoch making event started a new chapter in the history of the institution.Babu Sampurnanand was appointed as the Chancellor and Acharya Birbal Singh as Vice-chancellor. As the chief minister of U.P., Pt.Kamlapati Tripathi initiated a state government resolution to make his alma mater a statutory university.On 15th January 1974,his ambition fructified. At this point of time, Prof. Raghukul Tilak was the Vice-chancellor & the Governor of U.P became the Chancellor in accordance with the U.P.University Act. At present the M.G.Kashi Vidyapith is flourishing under the able leadership of Vice-chancellor, Dr. Prithvish Nag.

Haridev Joshi University of Journalism a.. 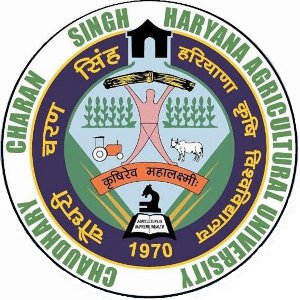