The Gujarat University was conceived in the nineteen twenties in the minds of public-spirited and learned men like Gandhiji, Sardar Patel, Acharya Anandshankar B. Dhruva, Dada Saheb Mavlankar, Kasturbhai Lalbhai and many others. However, the University could come into existence only after the achievement of independence.In 1949, the University was incorporated under the Gujarat University Act of the State Government ‘as a teaching and affiliating University.’ This was done as a measure of decentralisation and reorganization of University education in the then Province of Bombay. 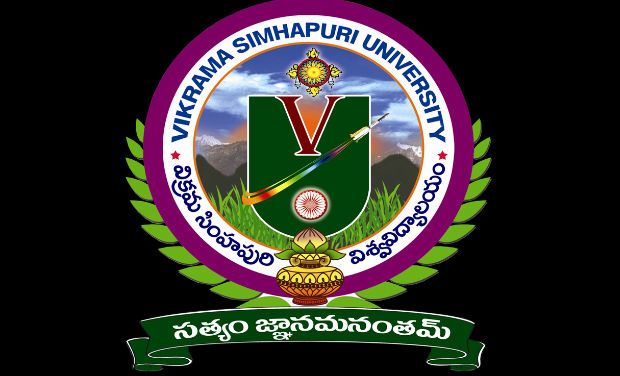 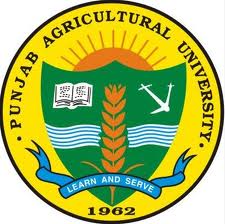