The Dravidian family of languages, which includes more than 27 tongues, the most ancient, living language family of the world, one of the richest contributors to the cultural mosaic of India, often confronts the question whether it enjoys its due recognition in the subcontinent; whether it is being academically cared adequately and receives equal attention on par with other languages of National importance; and whether the Dravidians contribution to Indian literature, Indian philosophy of Indian history and culture are being properly and adequately evaluated by the scholarly community.

It is such agonized perceptions of a few outstanding academics and administrations that has led to the formation of Dravidian University Thanks to the boldness of the Government ofAndhra Pradesh, it had taken up the task of establishing the Dravidian University in 1997 at the tri- lingual junction, Kuppamin Chittoor District, A. P., 8 k.m away from TamilNadu, 4 km, away from Karnataka and hardly about four hours drive to Kerala, basically to promote a spirit of integration and strong bonds of fraternity among the ma jor Dravidian language speakers of the Southern states and to advance studies and research inthe integrated body of Dravidian lmguico - cultural heritage.

The Dravidian University was established through a Legislature Act of Andhra Pradesh and conceived as an Inter - State Institution. The neighboring Governments of Tamil Nadu, Karnataka and Kerala have extended initial support which enabled the University to take up constructions of Vemana Bhavan, Thiruvalluvar Bhavan, Narayanaguru Bhavan and Basava Bhavan remembering the great Social Saints of the South who enshrined the language cultures with their immortal thoughts.

The University located in a serene rural setting with pleasant greenery spread over the spacious campus of about 1000 acres endowed with huge deposits of granite, giving a picture of rock garden, is one of the most ideally suited institution for quite and dedicated studies and research harmonizing the individual, both internally and externally. The campus absolutely pollution free.
Every growing institution should be potential enough to dream, and Dravidian University also continues to dream to achieve higher goals and to attain a gratifying place of distinction in the galaxy of Indian Universities enjoying international repute.

The global perspectives and research in Dravidian Studies, the contemporary perceptions of higher education and the regional demand of a backward rural area have fused into one mission that led to the formation of Dravidian University, which is different from or Universities in its priorities, obligations and responsibilities. The spirit of integration is the guiding force behind the establishment of the University. The linguistic and cultural integration at national and international levels is the cherished objective of the University 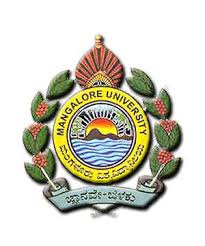 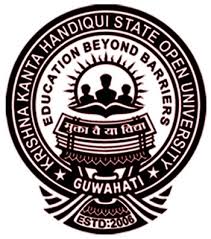 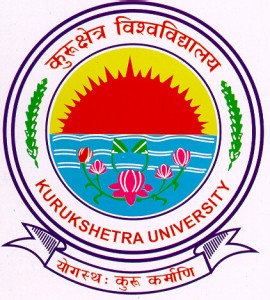