Twenty five years ago if one had stood at the site of St.Conrad’s Inter College where its three storeyed building stands, one would have been welcomed by the wheat fields in the winters or clouds of dust and hot ‘loo’ in the summers. But since then much water has flowed down the Jamuna River. Today here precious lives are being molded which will influence the generations-to-come. The school is a dream of the Franciscan Capuchins come true, a result of their far-sightedness, a vision and a great sign of service to society and the nation. No doubt, the Capuchins were pioneers in establishing educational institutions in North India and St.Conrad’s is a glaring example of their trail-blazing initiative.

St. Conrad's Inter College, Agra, is a co-educational institution run by the Catholics Minority Community and recognized by the Department of Education, U.P. and affiliated to ISC Board Delhi, which is a body recognized for conducting the public examinations under the Delhi School Education Act of 1873.It is managed by a religious body called Order oe Friars Minor Capuchin, through a registered body Capuchin Friars Minor Education Society, U.P.
The aim of the religious body is to develop in the pupils those qualities that will make them fit for their role in society as worthy citizens of India . Besides instructions, the college aims at development of the whole personality of the student. Hence the education is directed towards the training of the pupils' intellectual, moral, emotional, physical and aesthetic endowments and such other cultural attainments as are suitable for boys/girls.
Catholic pupils receive religious instructions. Others are given a course in Moral Science which teaches them obligation towards god, themselves and their countrymen 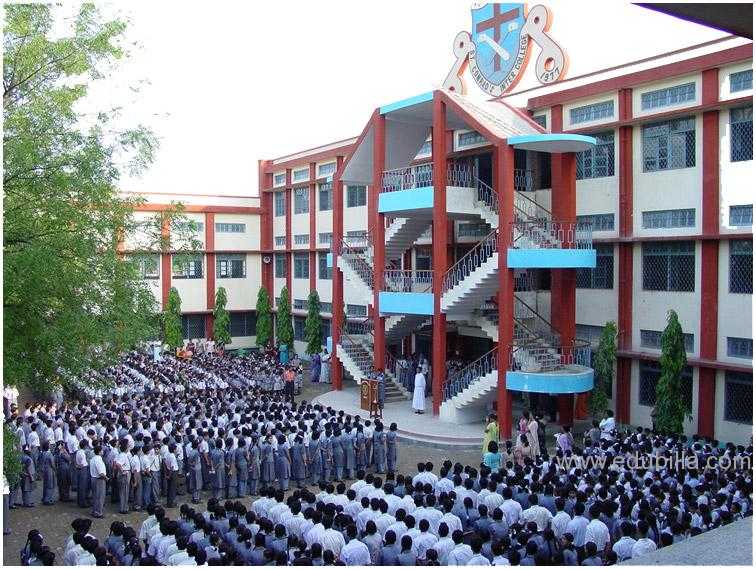