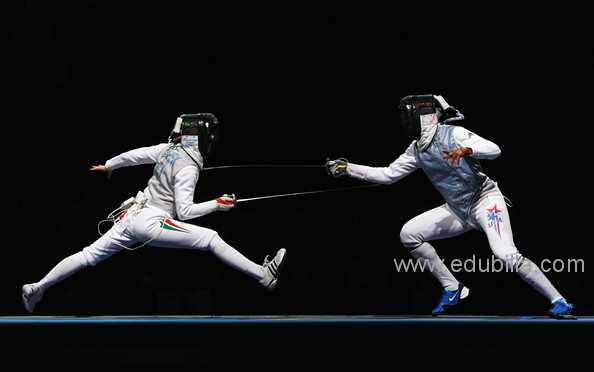 Contemporary fencing is the word used for the modern state of the western art of combat with the small sword, it is also called olympic fencing. Fencing began in Italy in the 18th century, with the Italian school having modified the original Spanish, "classical fencing", and the French school having later refined the Italian system...Read More 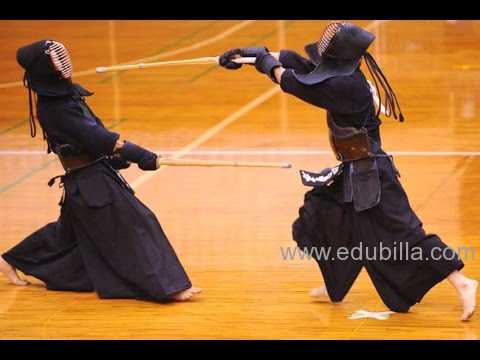 Kendo is a modern Japanese martial art, which descended from swordsmanship (kenjutsu) and uses bamboo swords (shinai) and protective armour (bogu). Today, it is widely practiced within Japan and many other nations across the world.Kendo is an activity that combines martial arts practices and values with strenuous sport-like physical..Read More