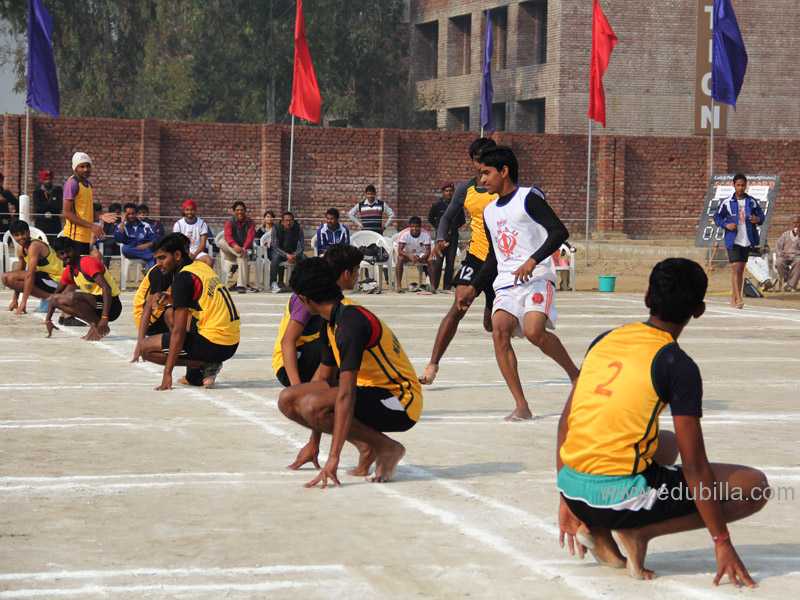 Kho kho is a tag sport played by teams of twelve players, of which nine enter the field, who try to avoid being touched by members of the opposing team. It is one of the two most popular traditional tag games of the Indian subcontinent, the other being kabbadi.Apart from the Subcontinent, it is also played in South Africa.Read More