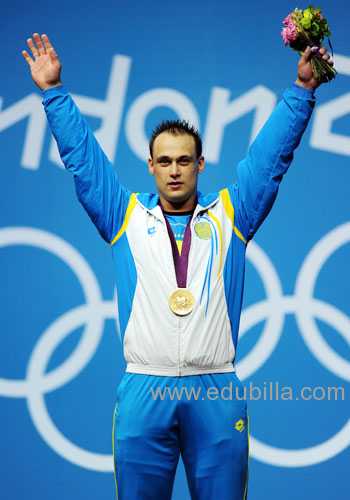 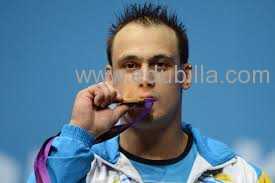 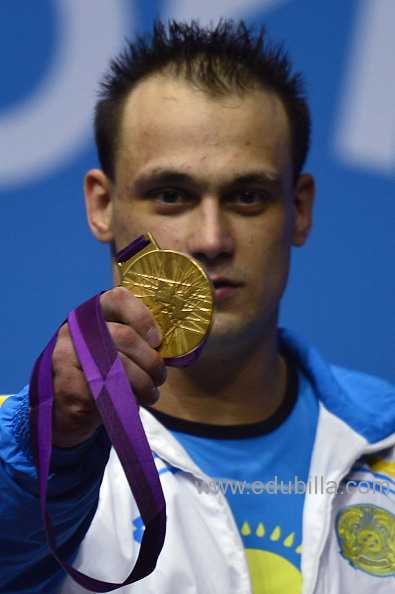 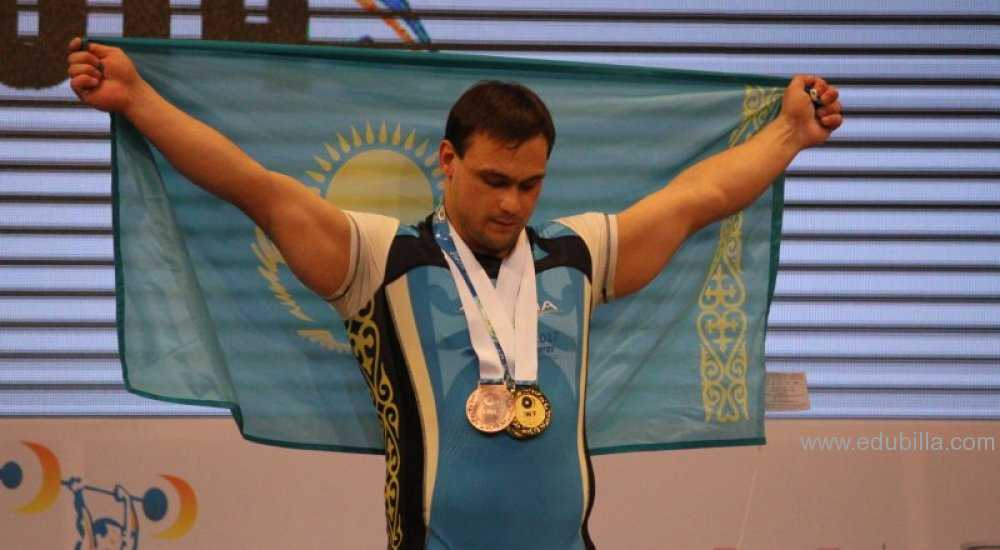 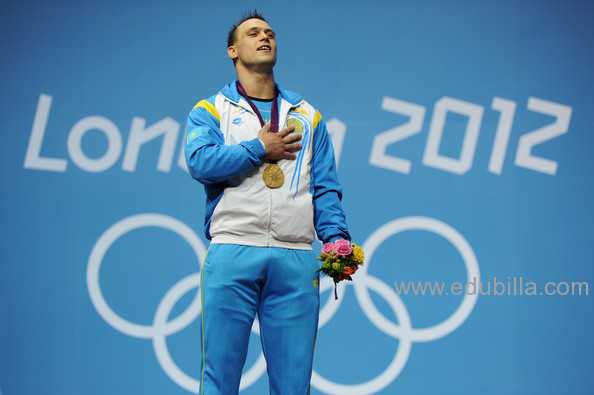 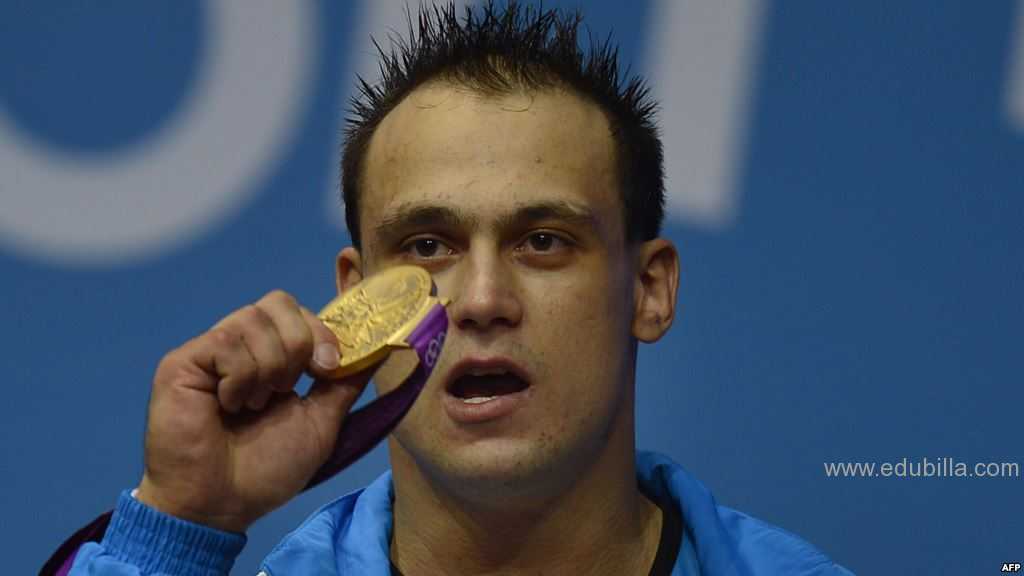 Ilya Aleksandrovich Ilyin is a Kazakh weightlifter. Ilyin has won two Olympic championships and four world championships. He is currently the world and Olympic record holder in both the clean and jerk (233 kg) and the overall total (418 kg) in the 94 kg class. On the 15 of November 2014, Ilyin clean and jerked 242 kg setting a new world record in the -105 kg class. He is Kazakhstan's first two-time Olympic champion.