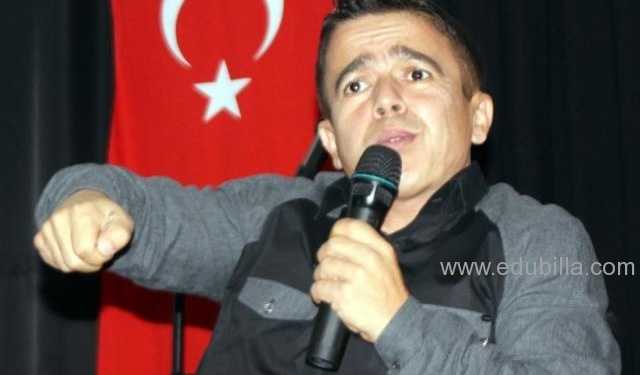 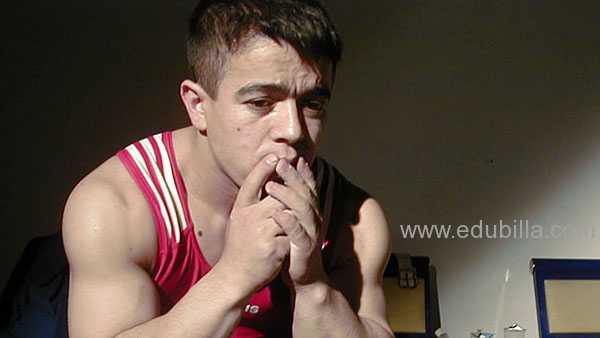 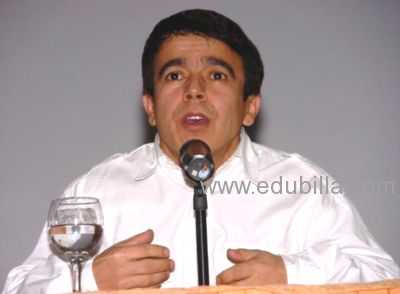 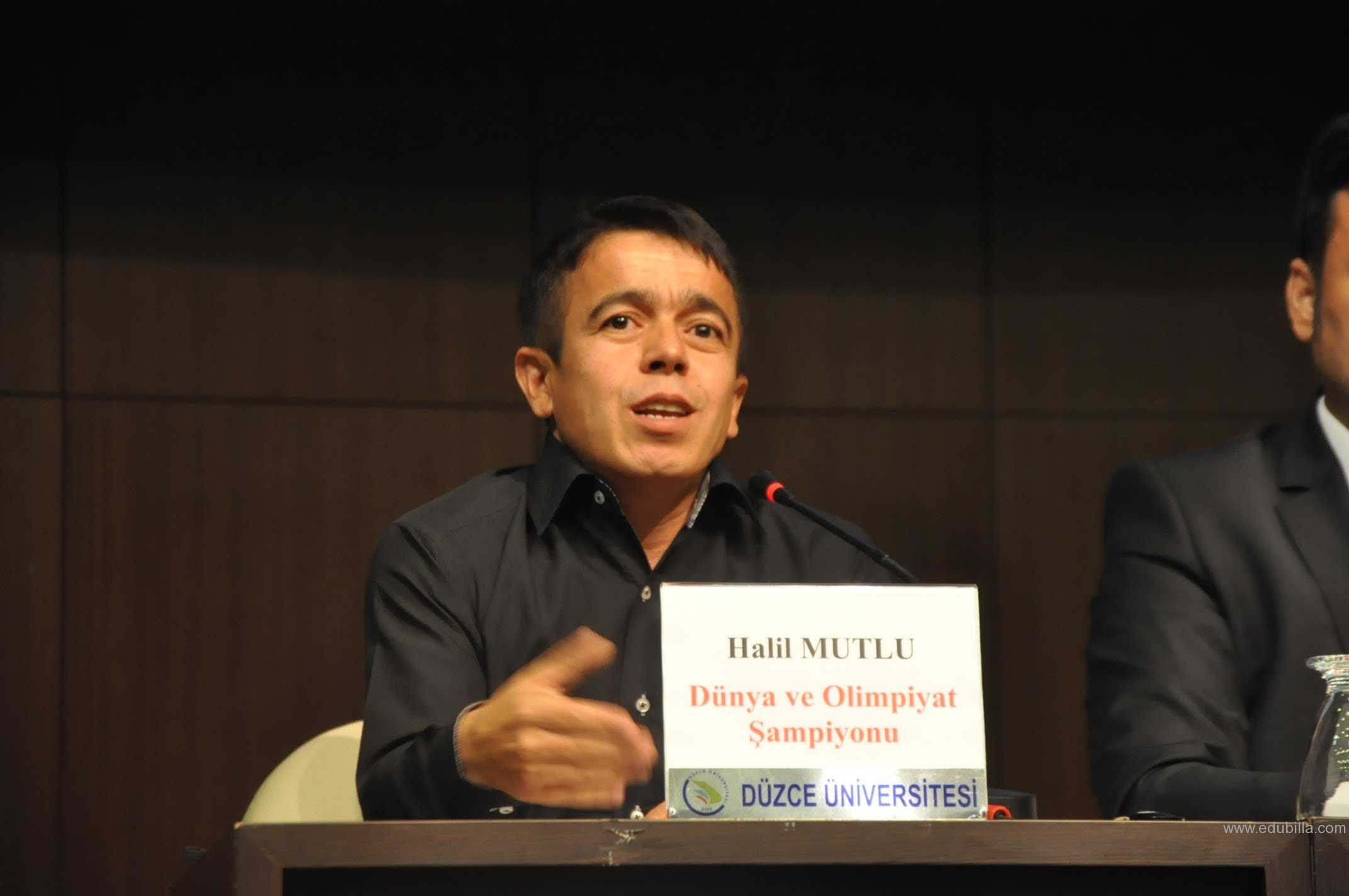 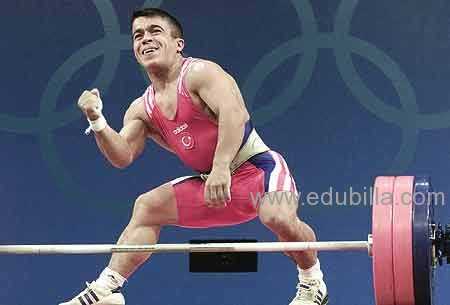 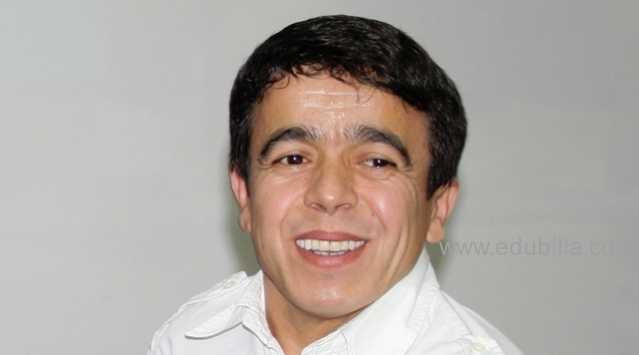 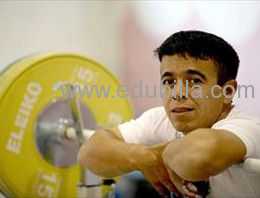 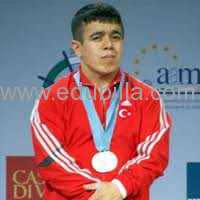 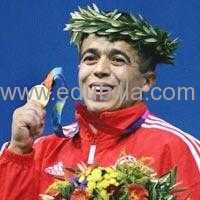 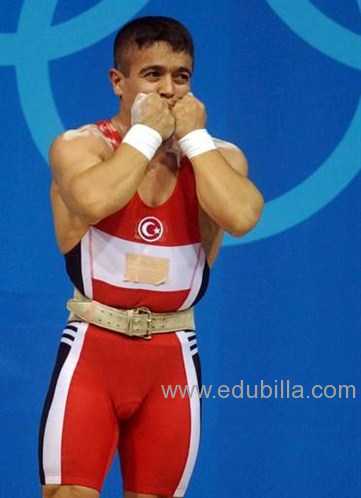 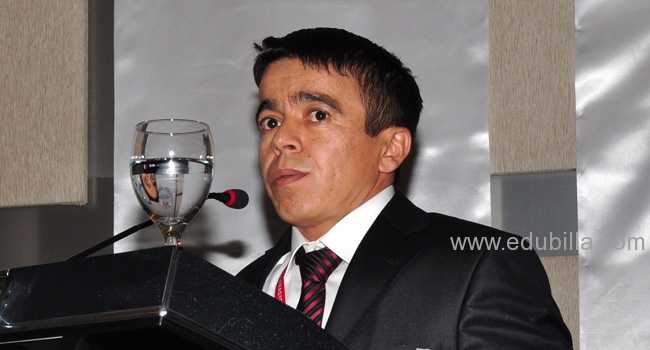 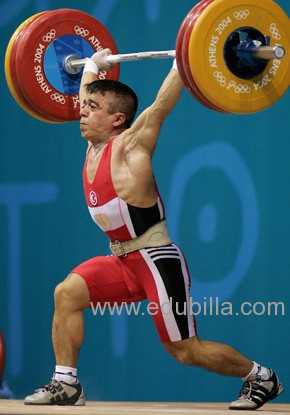 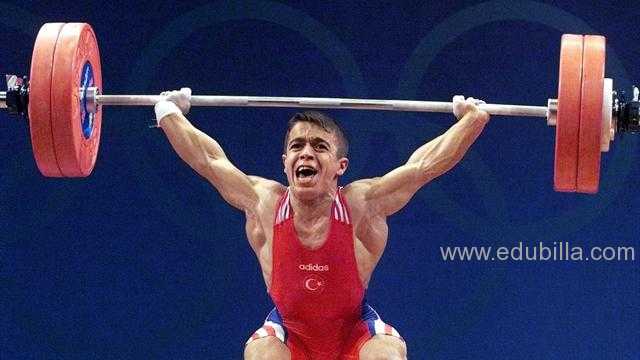 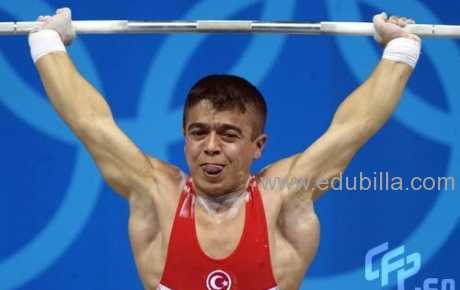 Halil Mutlu is a professional Turkish weightlifter with several World and Olympic championships. Mutlu is one of the four weightlifters achieving three consecutive gold medals at the Olympic Games.