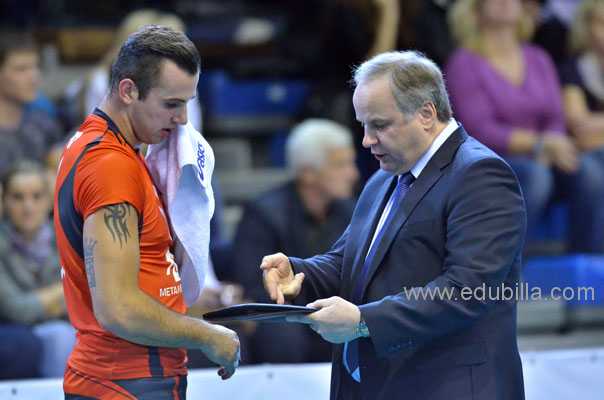 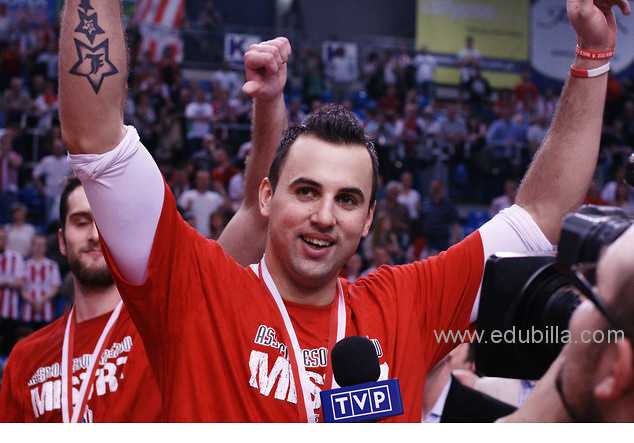 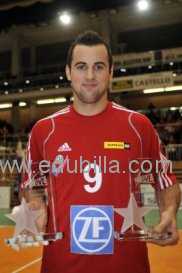 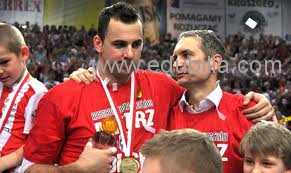 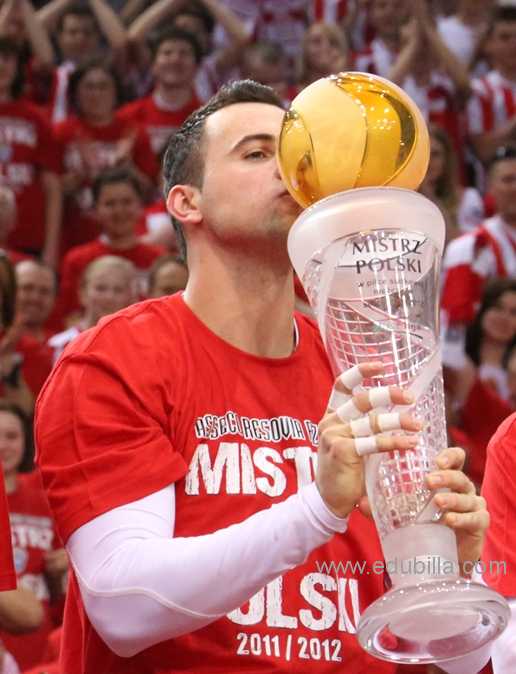 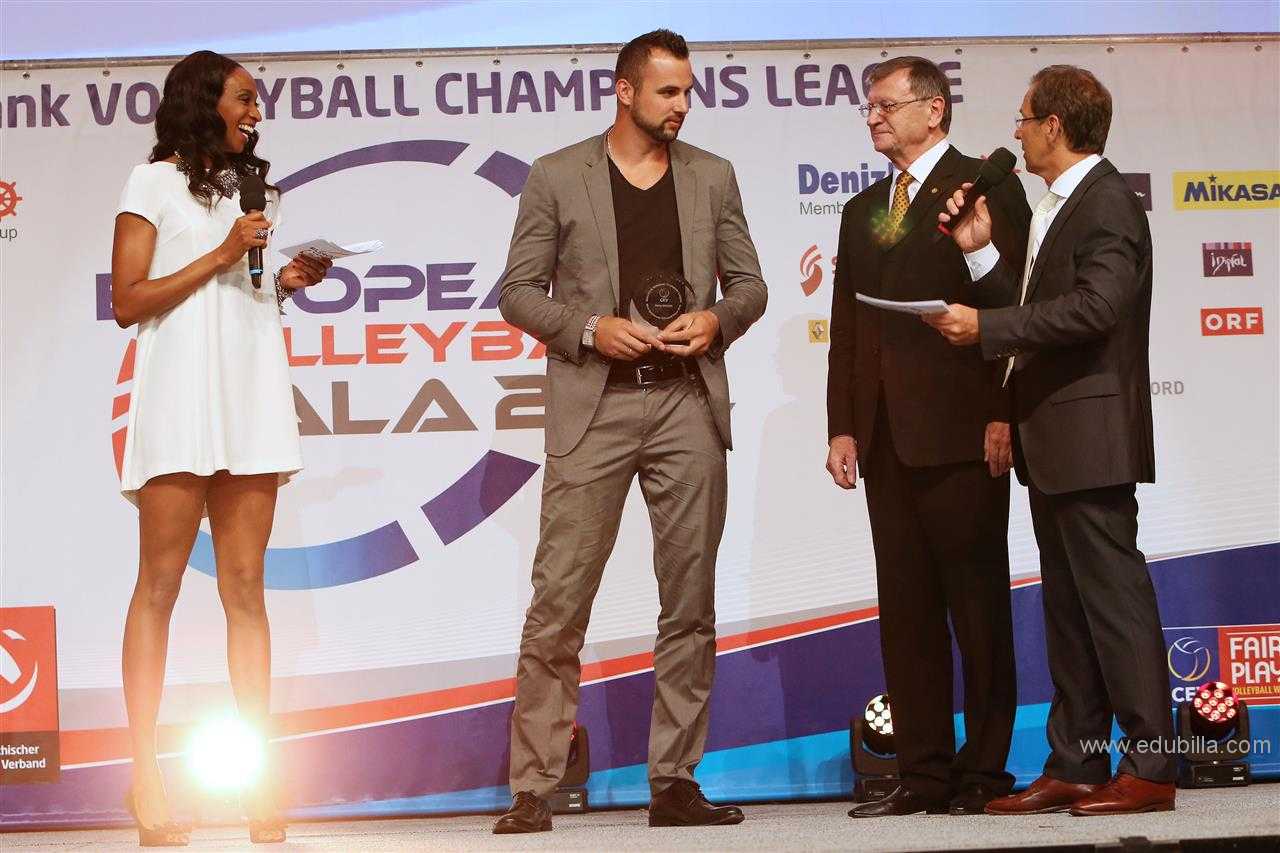 In 2014 played at World Championship 2014 held in Poland. Germany won the match for the bronze medal with France

The 2008 Men's European Volleyball League was the fifth edition of the annual Men's Volleyball Tournament, played by nine European countries from June 13 to July 13, 2008. The Final Four was held in Bursa, Turkey from July 19 to July 20.

The tournament was won by Slovakia, defeating the Netherlands by 3–1 in the finals.

The 2009 Men's European Volleyball League was the six edition of the annual Men's Volleyball Tournament, played by twelve European countries from June 5 to July 12, 2009. The Final Four was held in Portimão, Portugal from July 18 to July 19.

The tournament was won by Germany, defeating the Spain by 3-2 in the finals.

PlusLiga (Polish: PlusLiga Siatkarzy), is the highest level of men's volleyball in Poland, a professional league competition for volleyball clubs located in this country. It is overseen by Profesjonalna Liga Pi?ki Siatkowej S.A. (PLPS S.A.). It is currently a 12 team league that plays a 22 game schedule from September to March. The regular season is followed by playoffs, with the winner earning the mistrzostwo Polski (little shield). It is one of the best volleyball leagues in Europe. According to the latest rankings of European volleyball leagues, compiled by the European Volleyball Confederation, the Polish league is ranked 3rd best.

The competition was called Klasa wydzielona, Ekstraklasa, 1 liga Seria A in 1954-2000. Since June 30, 2000 this is a professional league - Polska Liga Siatkówki.

The X Memorial of Hubert Jerzy Wagner was held at CRS Hall in Zielona Góra, Poland from 20 to 22 July 2012. Like the previous edition, 4 teams participated in the tournament.