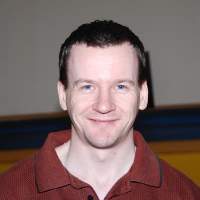 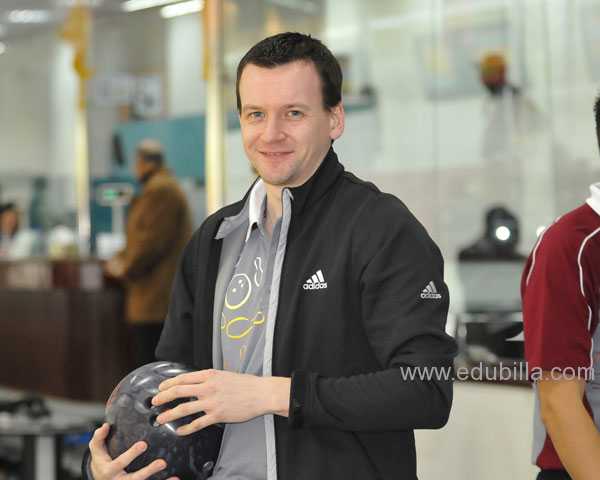 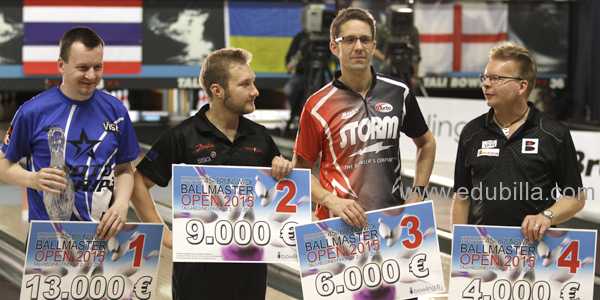 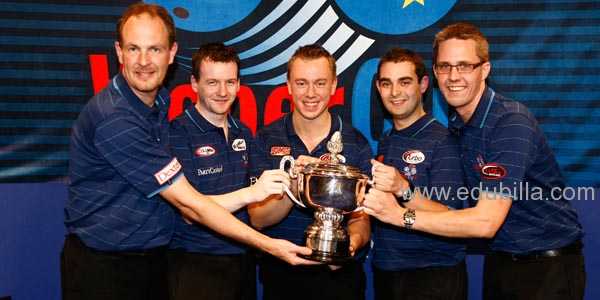 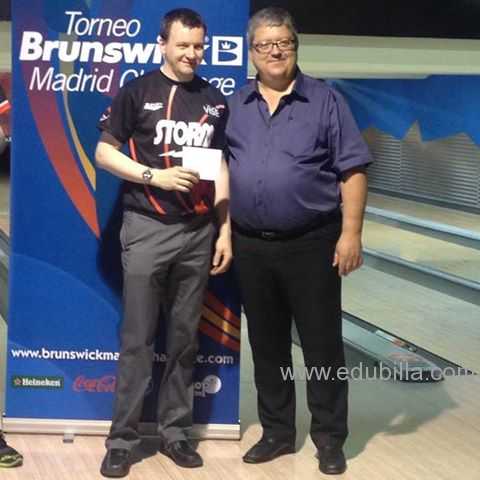 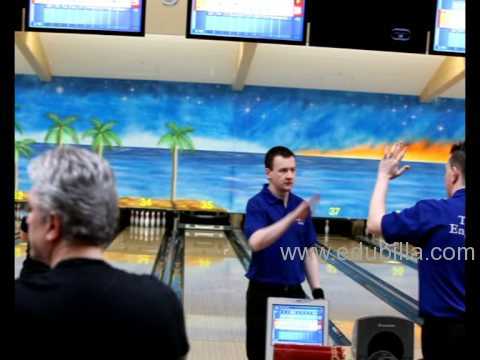 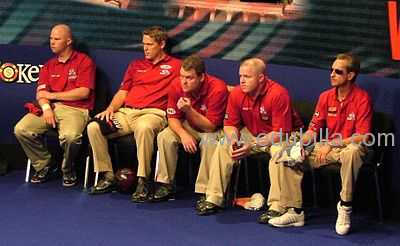 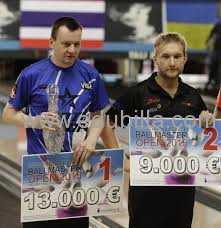 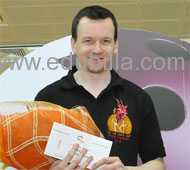 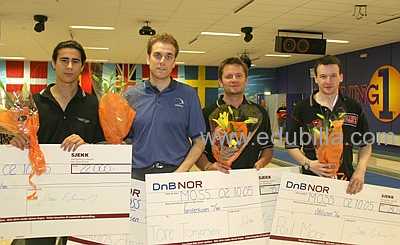 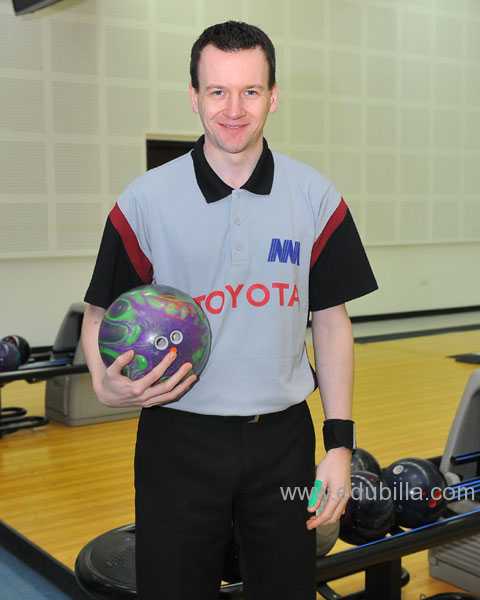 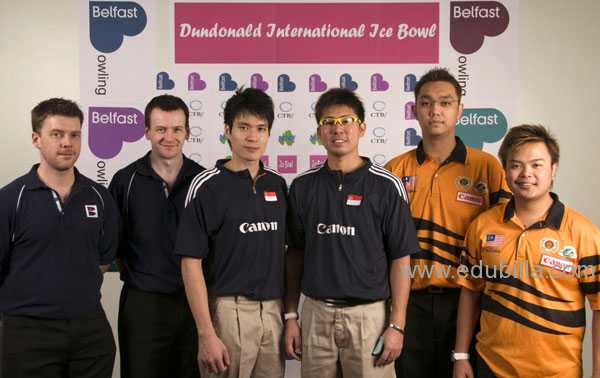 Paul Moor is one of the world's leading ten-pin bowlers. The left-hander is a full-time bowler on the European Bowling Tour (EBT) and recently joined the Professional Bowlers Association (PBA).

2015: Won the Brunswick Ballmaster Open for his first PBA title.