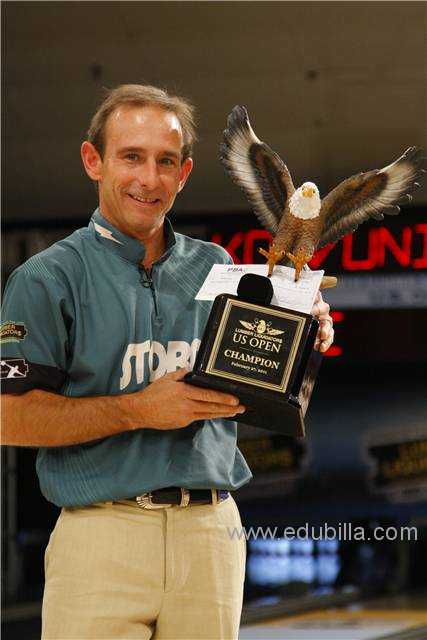 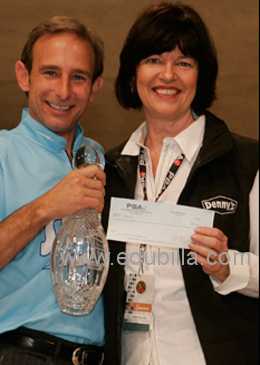 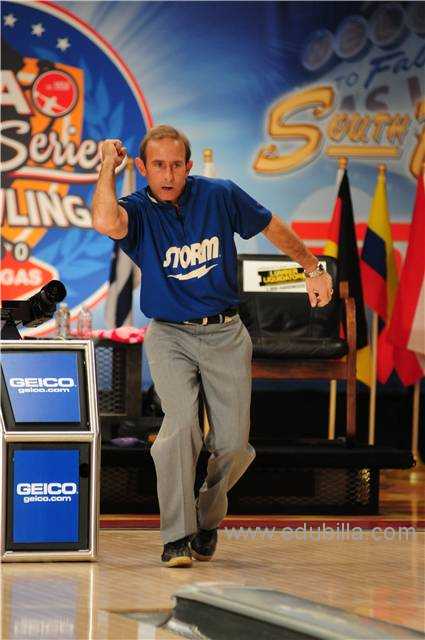 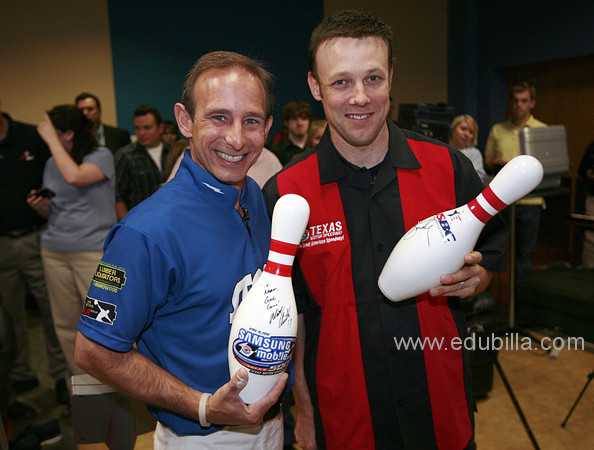 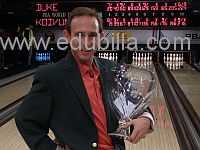 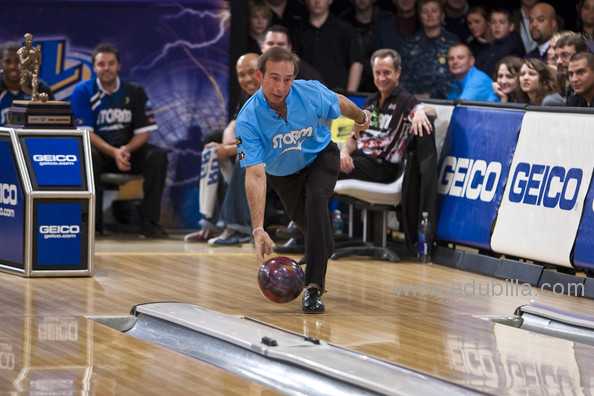 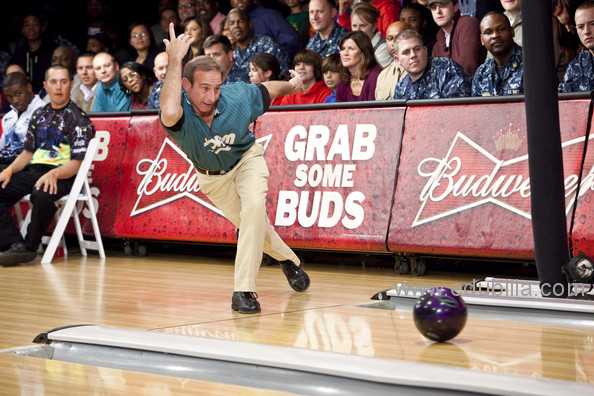 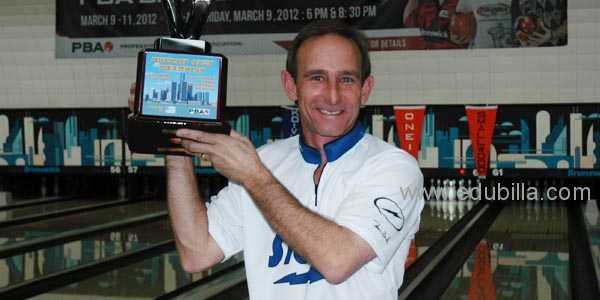 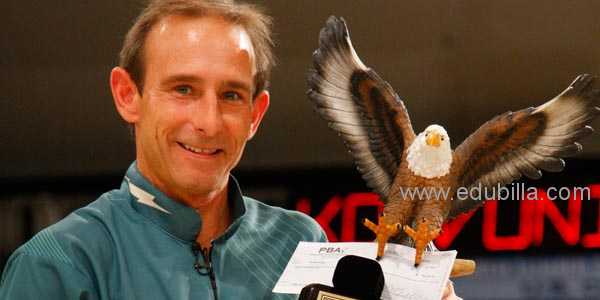 A native of Mount Pleasant, Texas, Duke resides in Clermont, Florida, with his wife Karen, and their son, Branden.

In 1983, less than a year after turning pro, Duke won a title in Cleveland, OH to become the youngest player ever to win a PBA Tour event (age 18 years, 345 days). On that day, Duke started from the #5 position and defeated four bowlers to take the championship, including a victory over the legendary Earl Anthony in Duke's first-ever televised match.Oddly, Duke would not win his second PBA title until 1991, but his career took off from there.

Duke currently owns 37 PBA Tour titles, including seven majors: one ABC Masters, one Tournament of Champions, two United States Opens, and three PBA World Championships. His 37th title on April 1, 2012 put him in sole possession of third-place on the PBA's all-time titles list, though Pete Weber tied him with his 37th title in 2013. Duke's career PBA Tour earnings eclipsed $3 million in the 2011-12 season, making him just the third PBA bowler (along with Walter Ray Williams Jr. and Pete Weber) to surpass the $3 million mark in career prize money.He has made multiple TV Finals appearances every season since 1990. He has won at least two titles in a season nine times, including a career-best five titles in 1994.

The diminutive Duke (he stands 1.65 meters, or 5-foot-5) is known for his exceptional versatility. He is generally thought of as a stroker, either throwing the ball relatively straight or playing a hook shot from the extreme outside of the lane. But he has also shown the ability (especially earlier in his career) to swing the ball out toward the gutter and bring it back like a cranker when necessary. This gives him the advantage of being able to score well on most of the PBA's multiple oil patterns.

In his first year on tour (1983), Duke won the tour stop in Cleveland, OH at age 18 years, 345 days, which is still the record for the youngest person to ever capture a PBA title.

Inducted into USBC Hall of Fame, 2002

The most recent bowler to win the "Grand Slam" (USBC Masters, PBA World Championship, PBA Tournament of Champions, and the US Open)