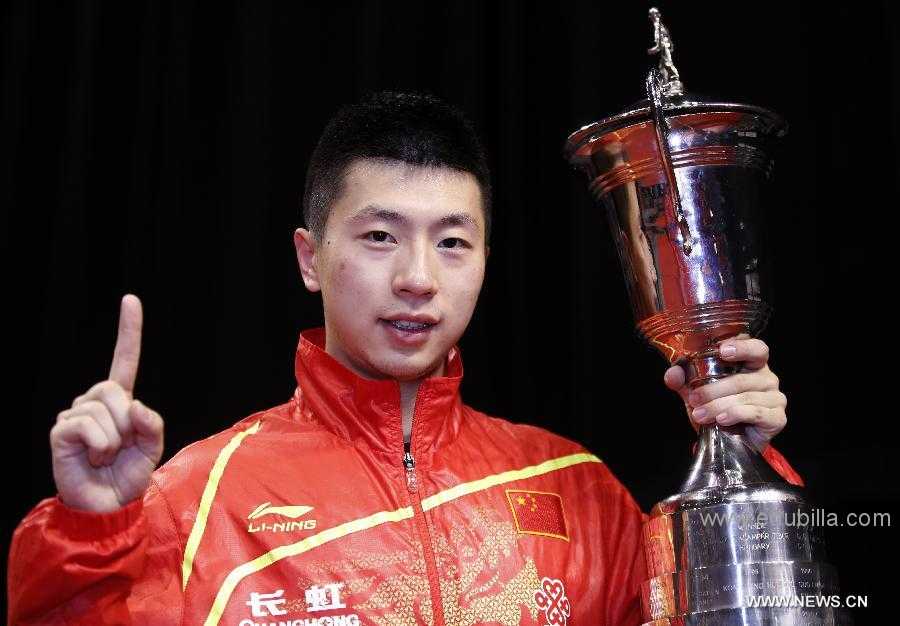 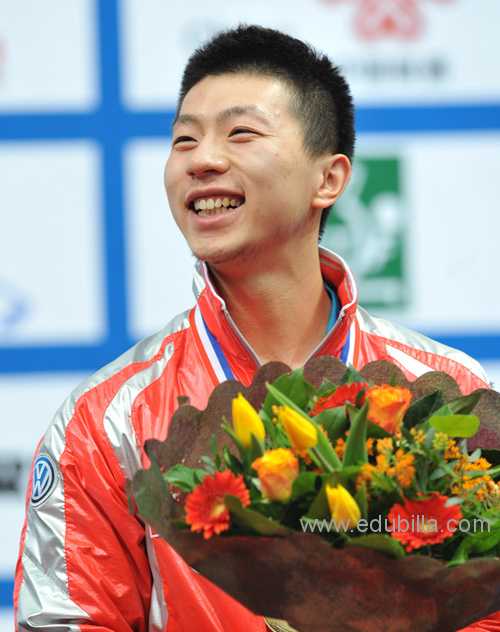 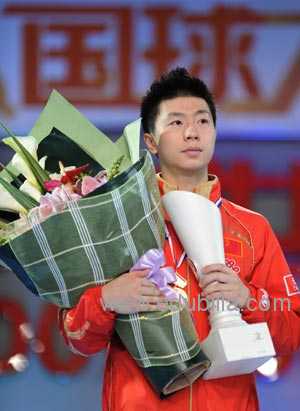 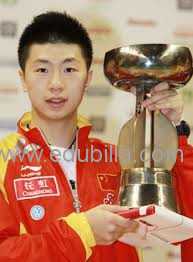 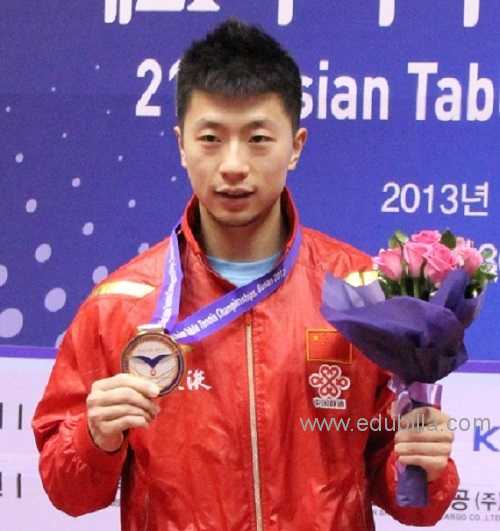 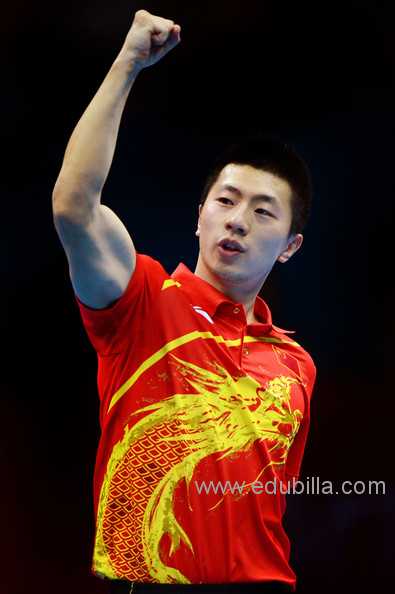 Ma Long was born in Anshan, Liaoning Province. He started to learn how to play table tennis at the age of 5. Eight years after, Ma Long was scouted and was brought to Beijing to have a more formal and advanced training. In 2003, Ma Long entered into the Chinese National Team.

Ma Long was seen with great potential by the coaching staff right from the beginning and his first world Singles title came in 2004 after winning the World Junior Championships. At age 18, Ma Long also became the youngest world champion after taking part in the 2006 World Team Championships.

Known for his superb skills in table tennis, Ma Long presented himself as a very hard opponent to beat. However, despite such strength, he still hasn't won a World Singles Championships, leading to his psychological capcaity in critical matches being questioned and missing the 2012 London Olympics Singles.