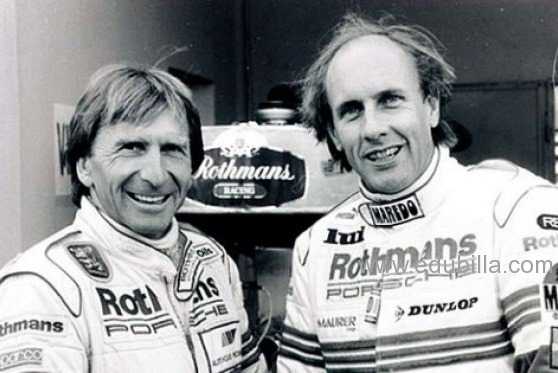 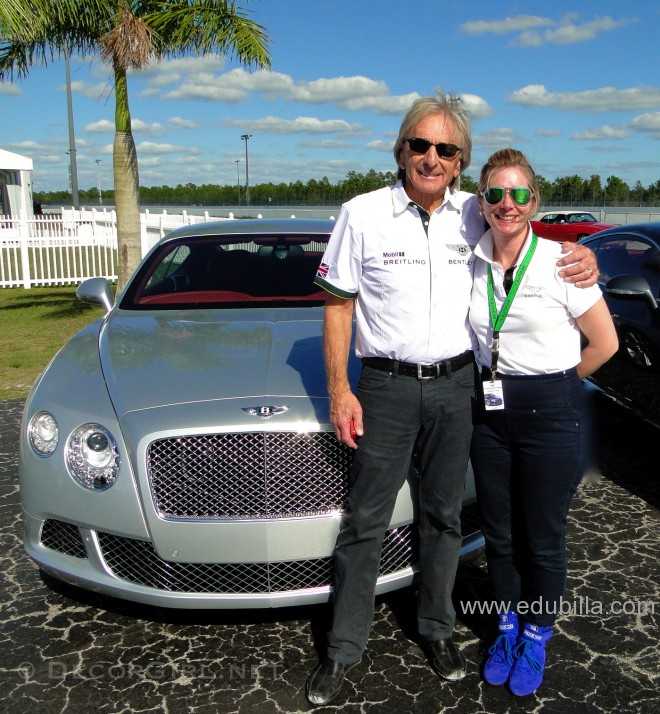 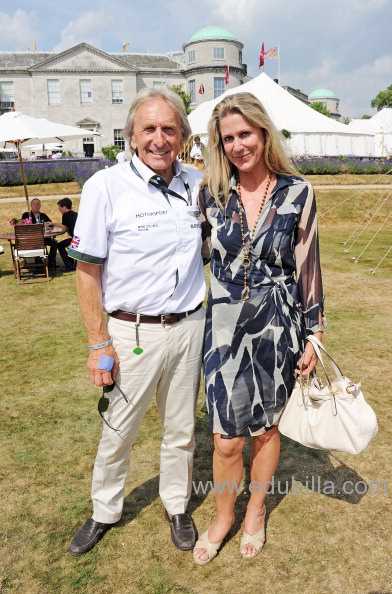 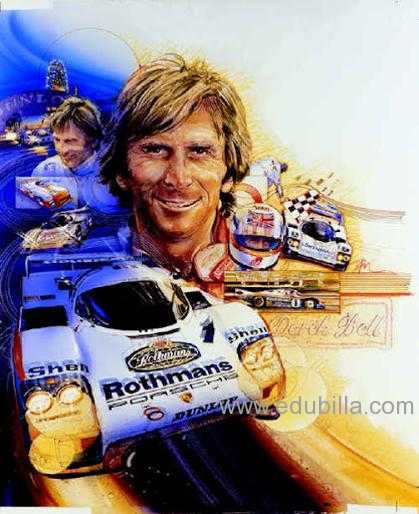 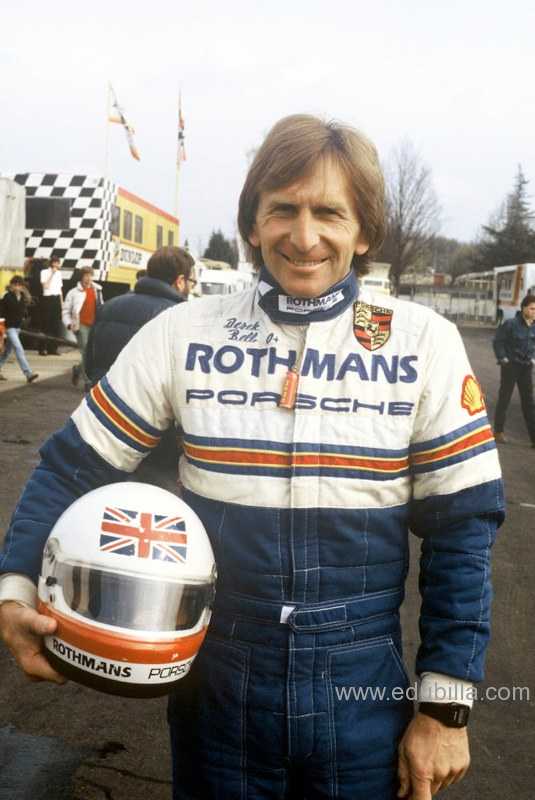 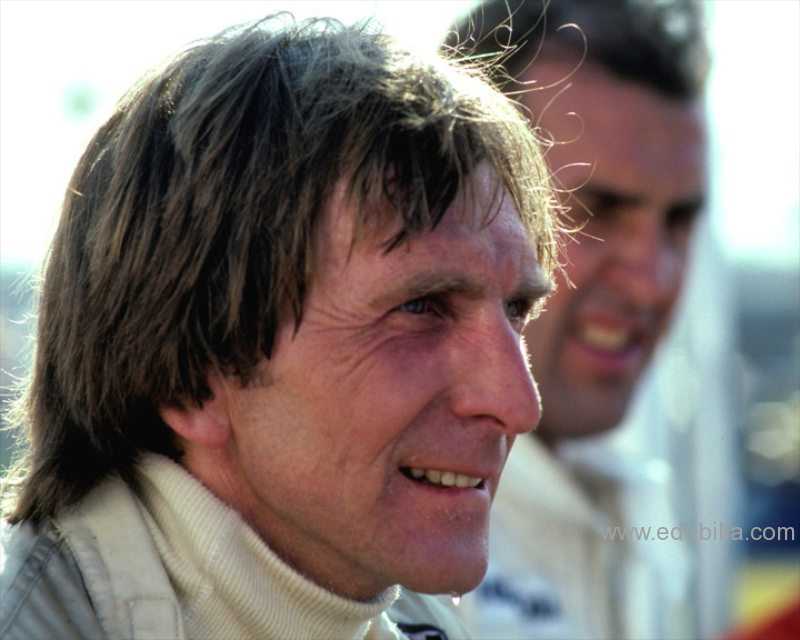 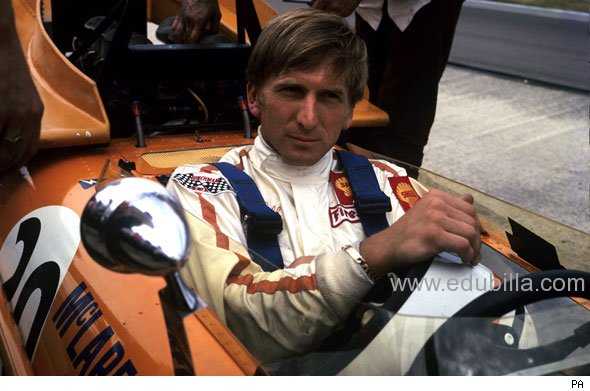 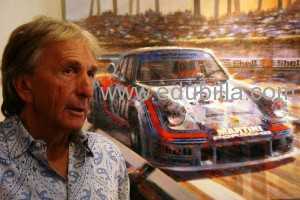 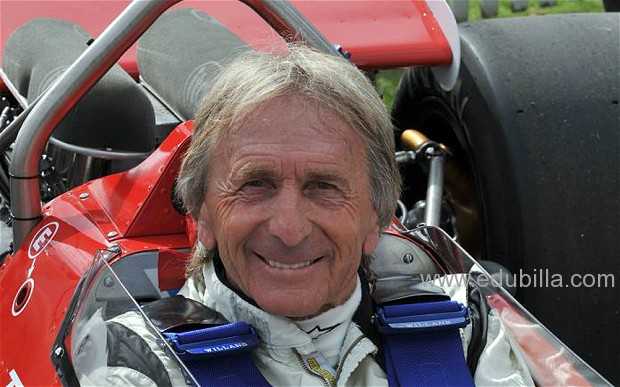 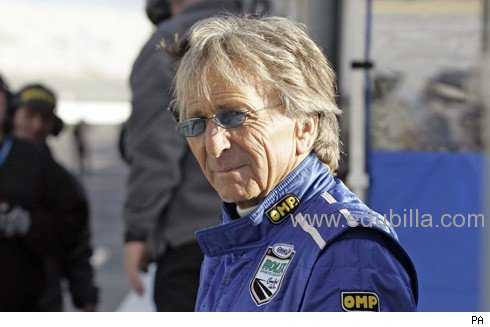 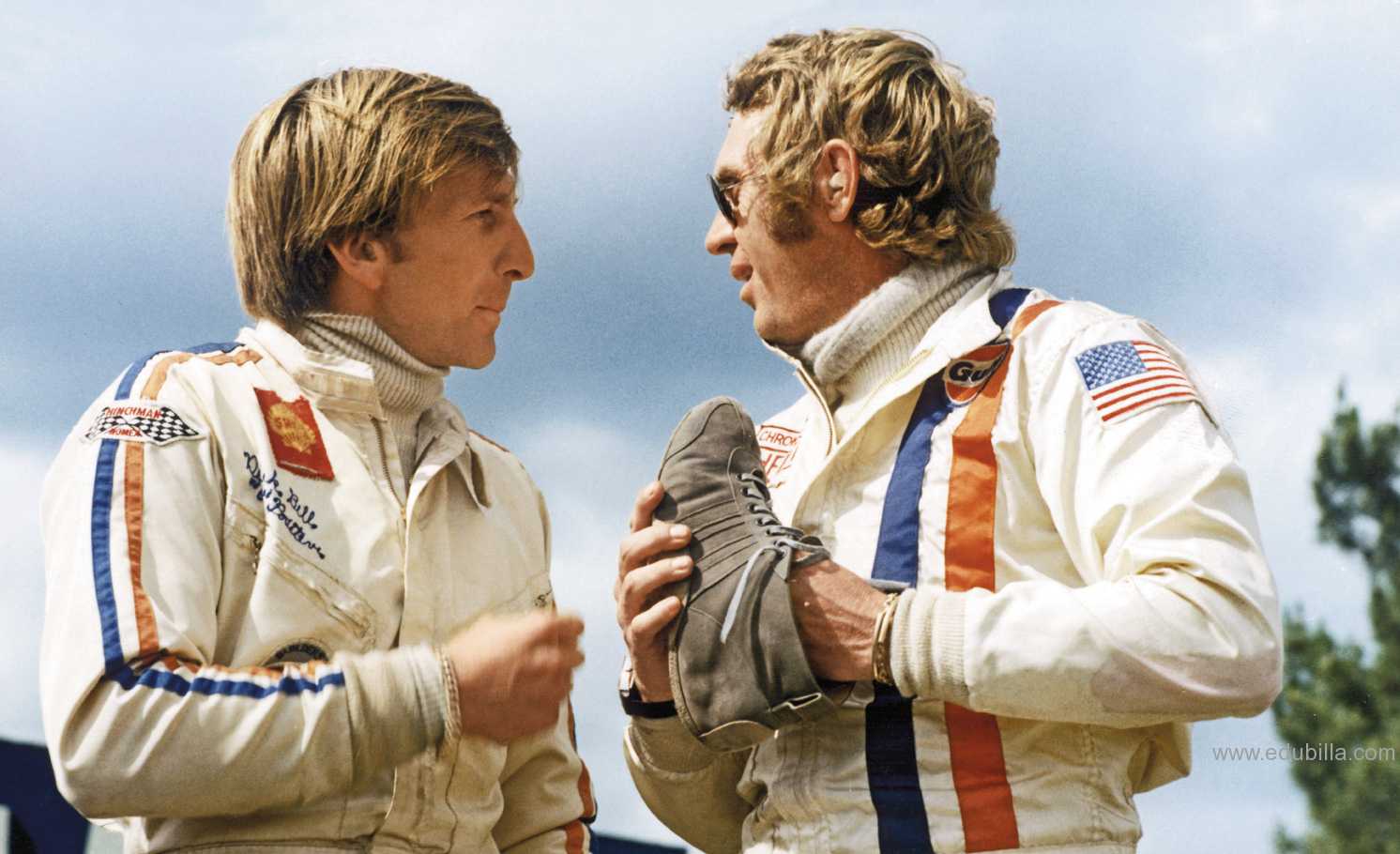 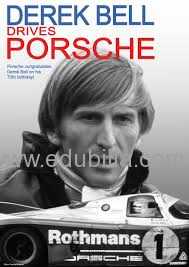 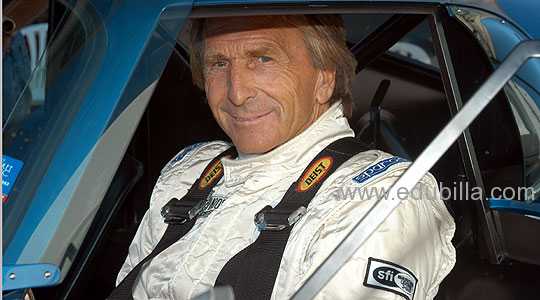 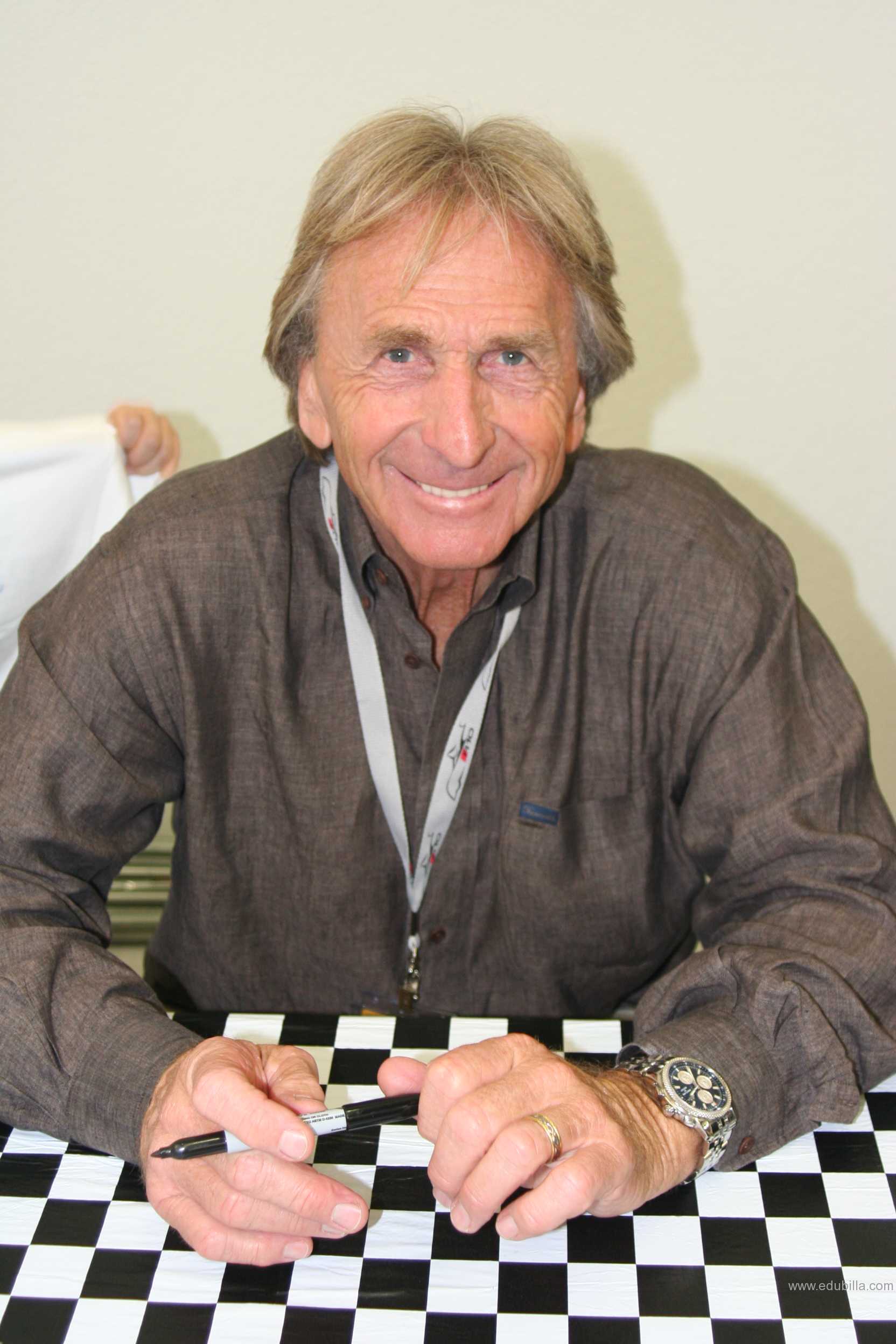 Derek Reginald Bell MBE (born 31 October 1941) is a British racing driver who was extremely successful in sportscar racing, winning the Le Mans 24 hours five times, the Daytona 24 three times and the World Sportscar Championship twice. He also raced in Formula One for the Ferrari, Wheatcroft, McLaren, Surtees and Tecno teams. He has been described by fellow racer Hans-Joachim Stuck as one of the most liked drivers of his generation.

His first victory in the Spa 1000km came in 1974 racing a Mirage M6 with Mike Hailwood, going onto win the 1975 and 1984 editions, with Henri Pescarolo, in 1975, in that season's dominant Alfa Romeo Tipo 33TT12 on the old 14 km track and with Stefan Bellof, in the equally dominant Porsche 956 of 1984, on the shorter circuit used by Formula One. He is also one of two drivers to win the Spa 1000km on both the original and current circuits, the other being Jacky Ickx.

Bell was awarded the MBE in 1986 for services to motorsport.

Inducted into the Motorsports Hall of Fame of America in 2012.

Inducted into the Le Mans 24 Hours Drivers Hall of Fame in 2013.