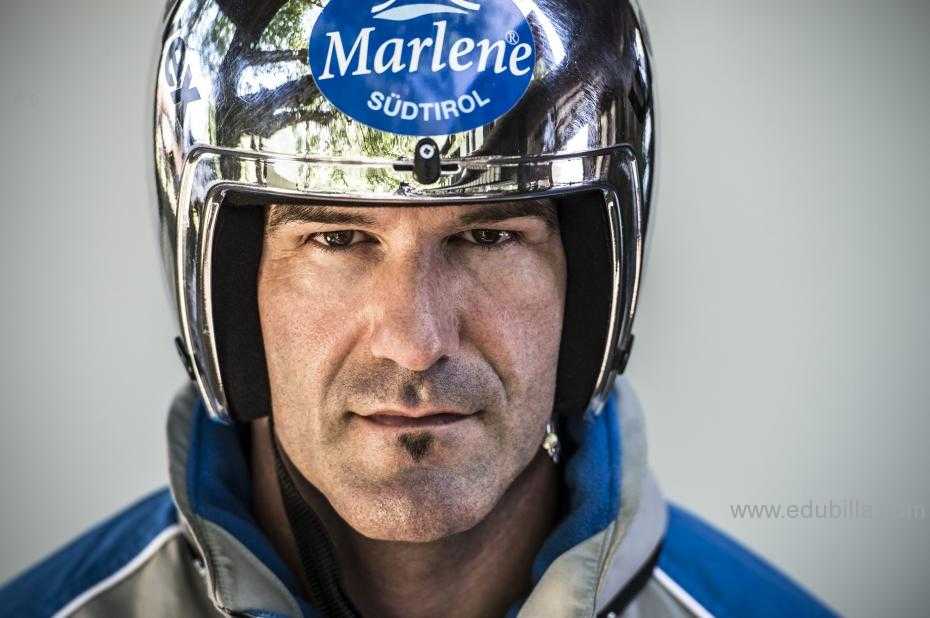 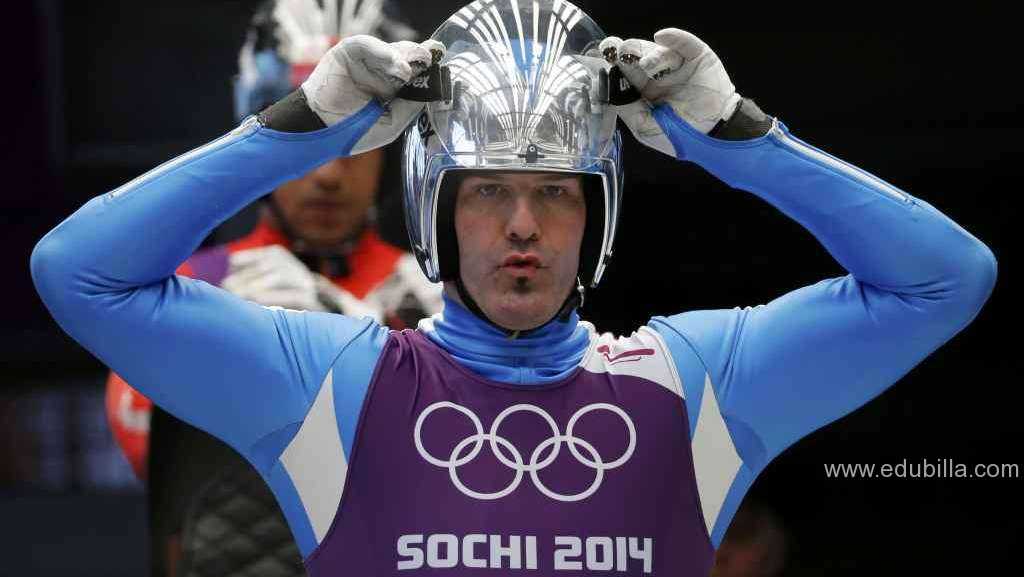 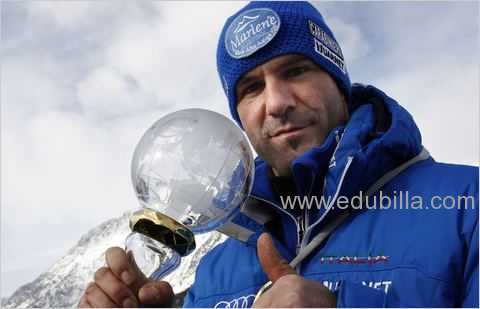 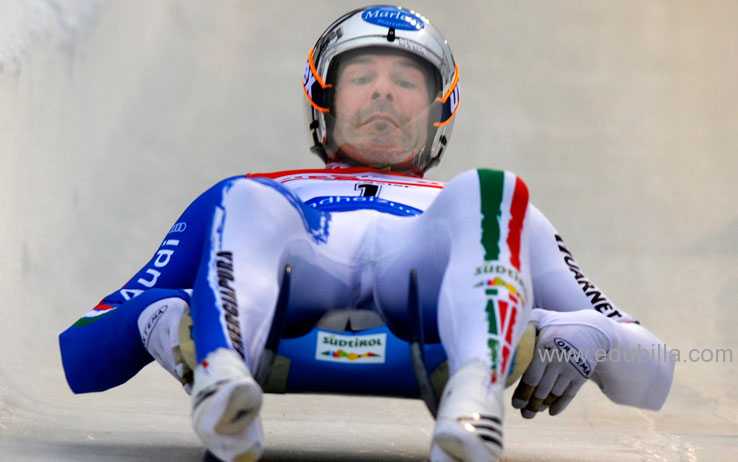 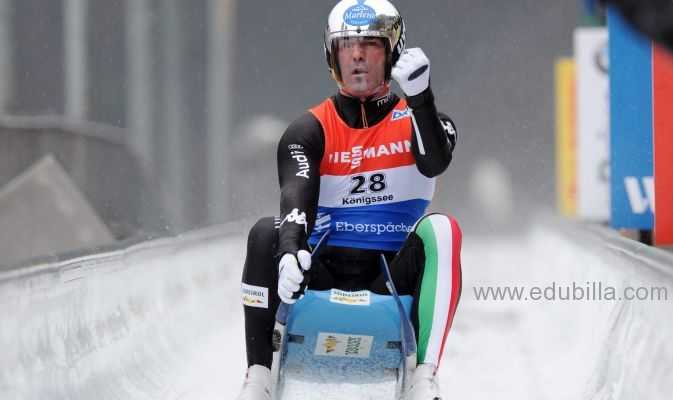 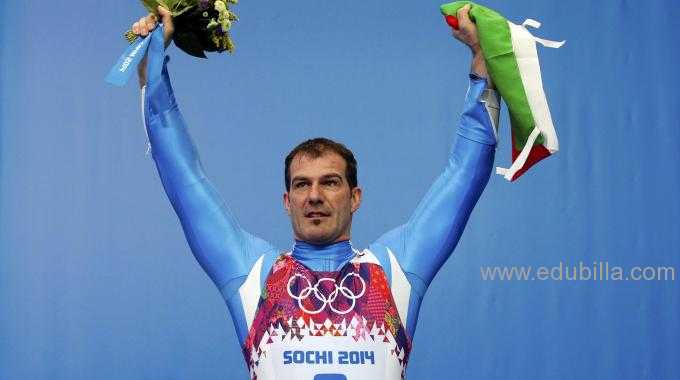 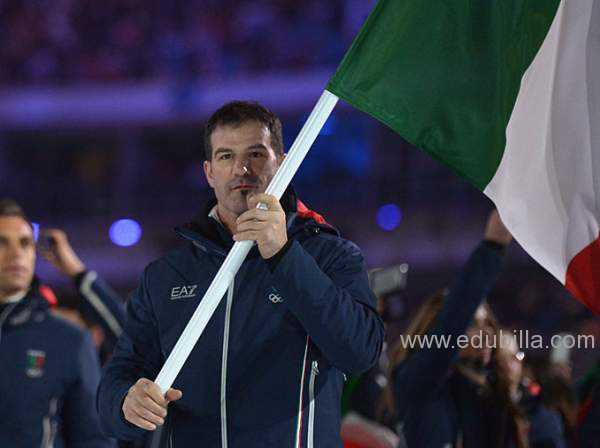 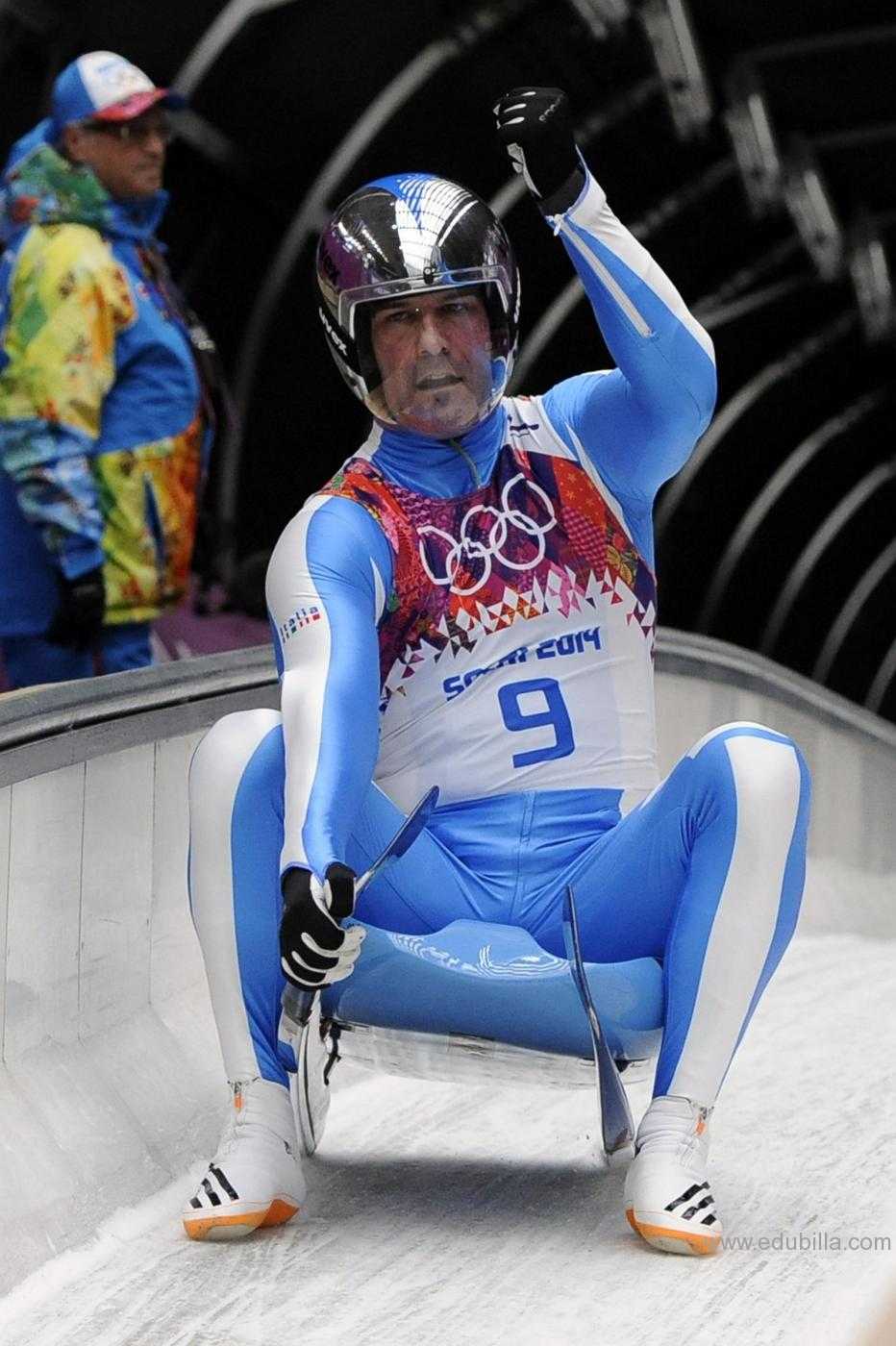 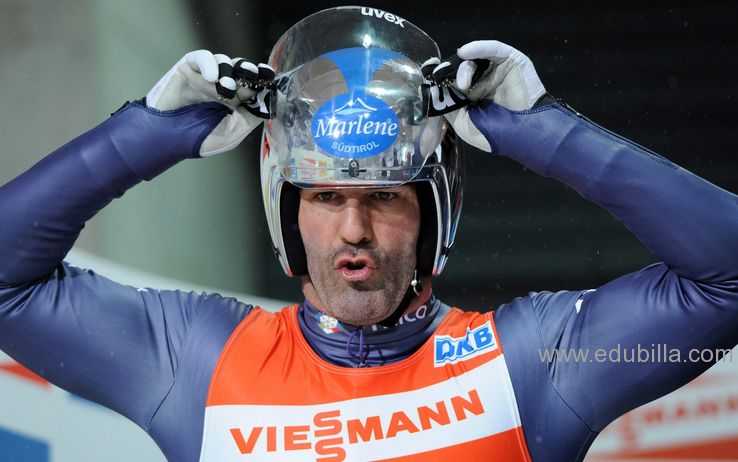 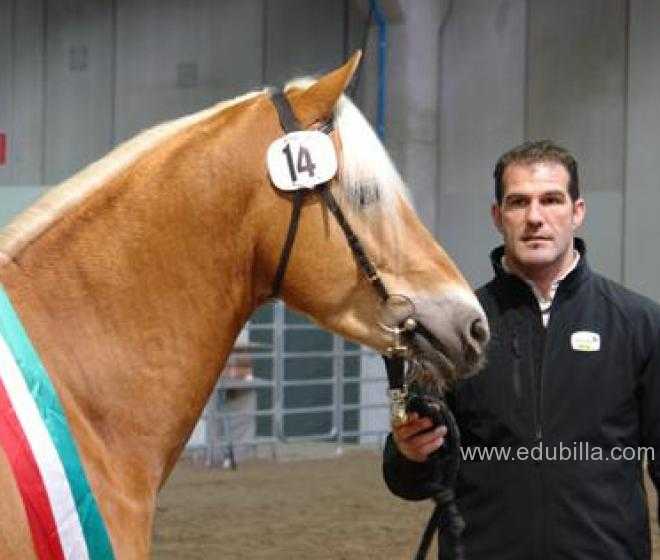 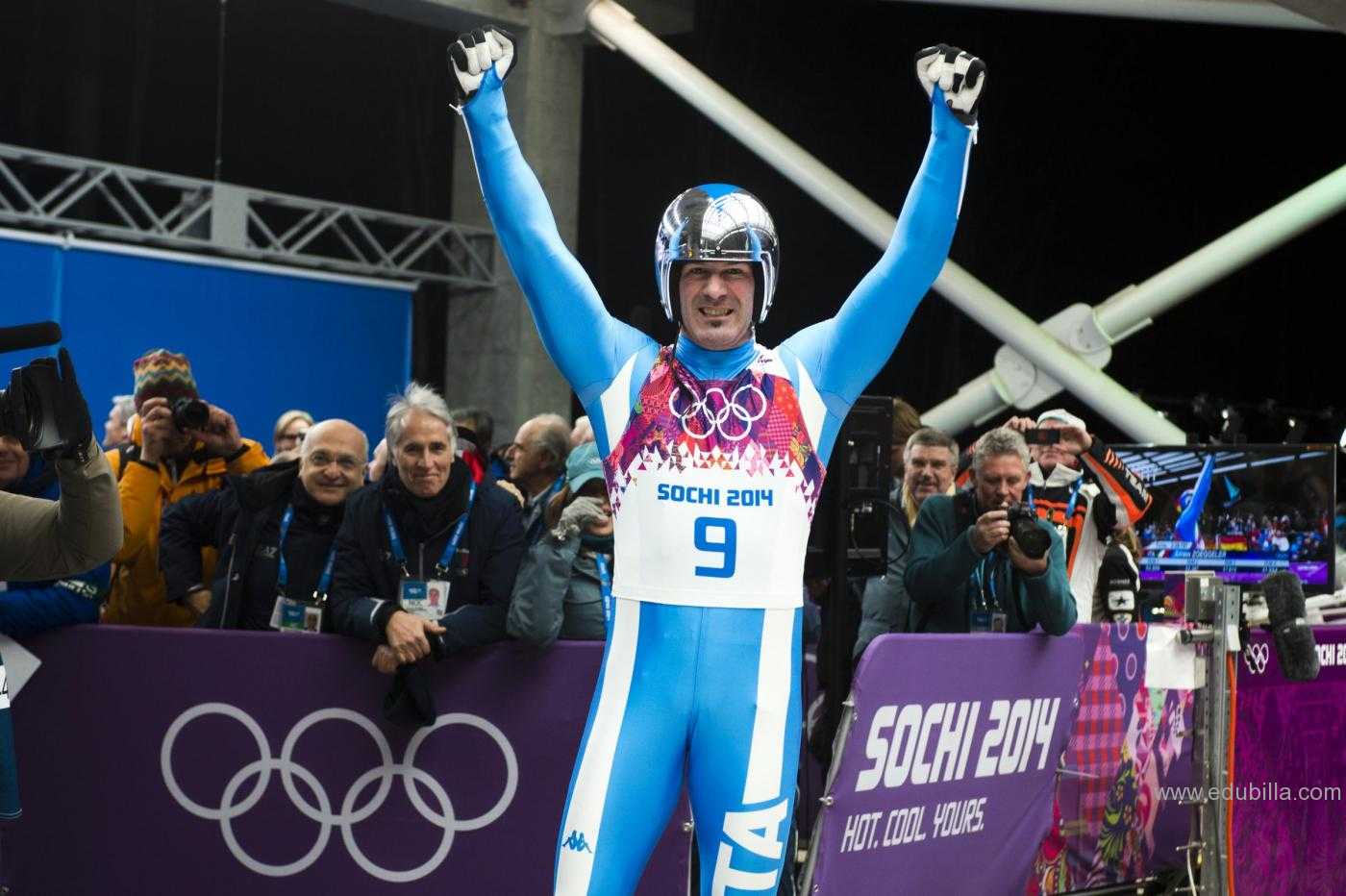 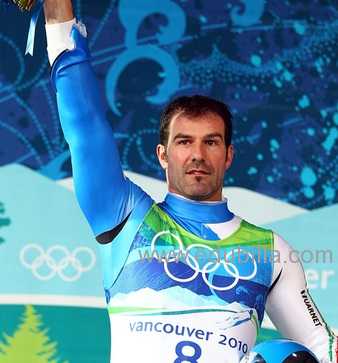 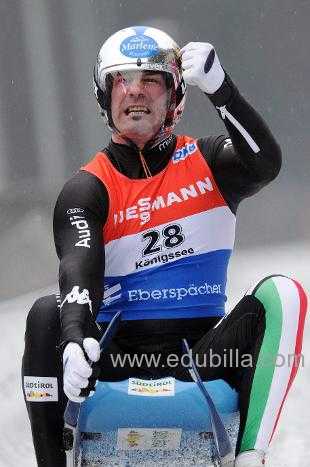 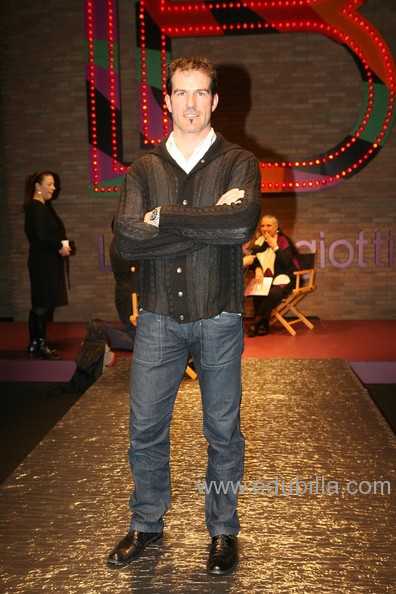 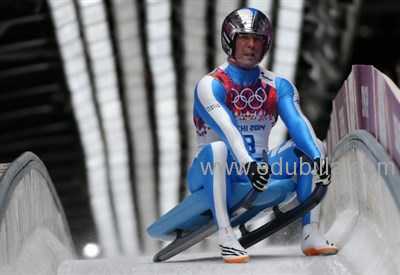 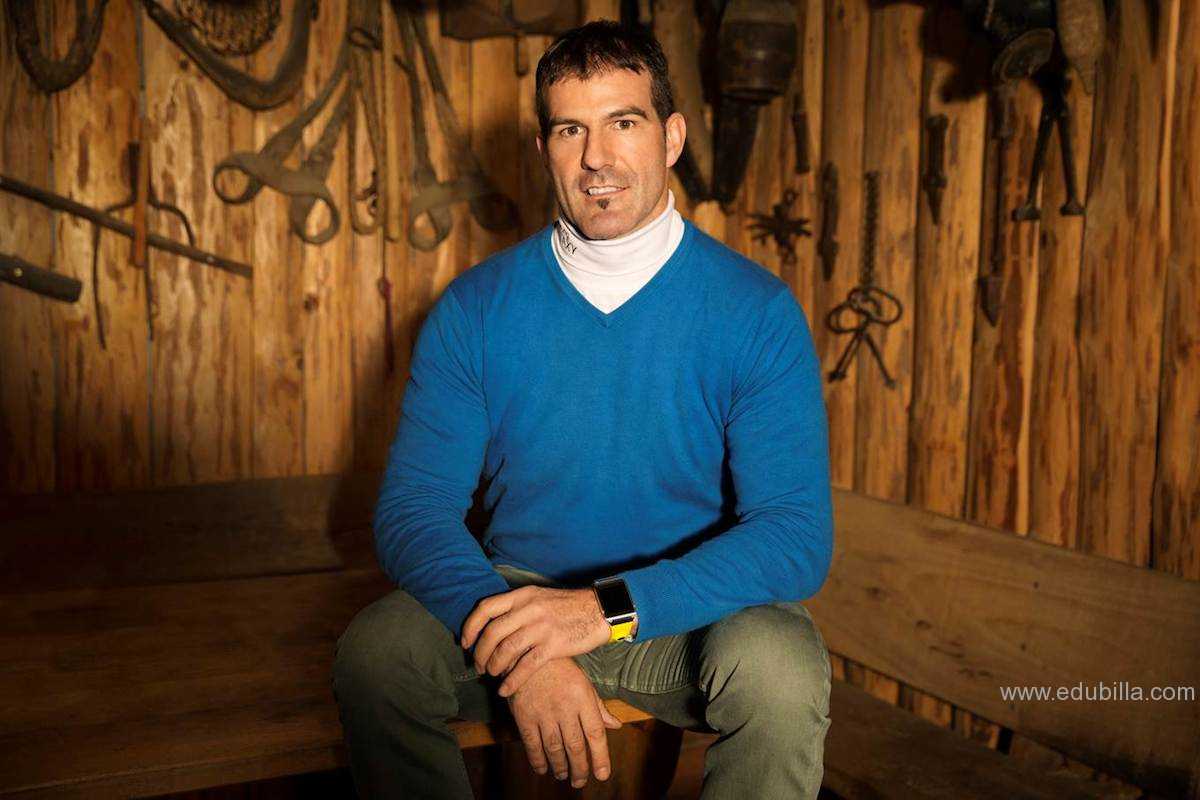 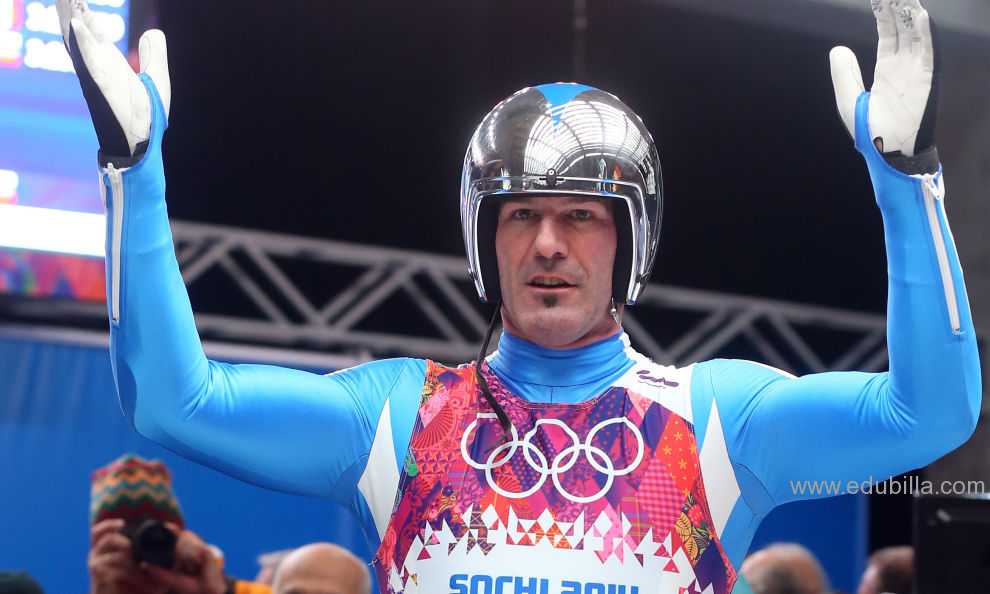 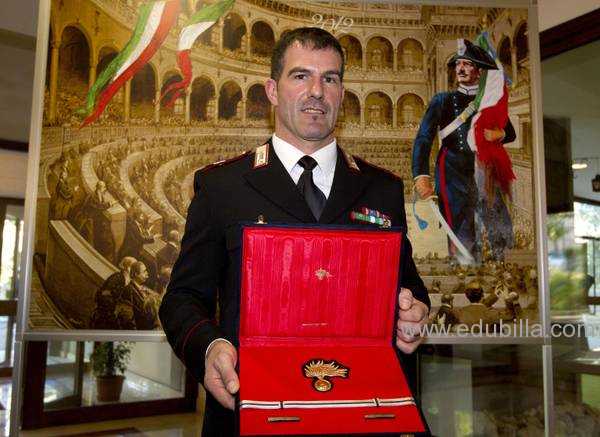 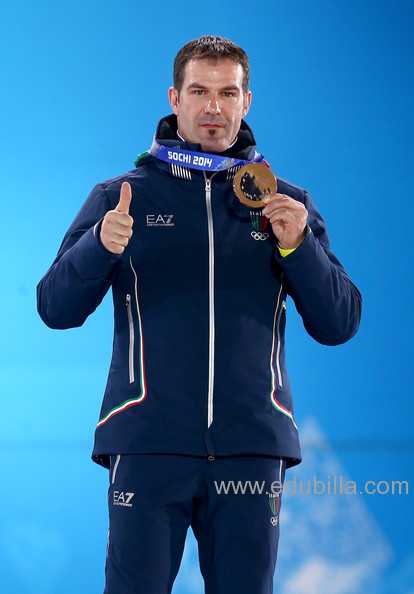 Armin Zoggeler is a retired Italian luger and double Olympic champion. He is one of the most successful men in the sport, nicknamed Il Cannibale ("The Cannibal"), for his notable series of victories, or The Iceblood Champion, for his always cold, rational approach to the races.

Zöggeler's 57 individual wins in the World Cup (as of February 2011), he is first of all time, beating the previous record of 33 wins by both German Georg Hackl and Austrian Markus Prock.