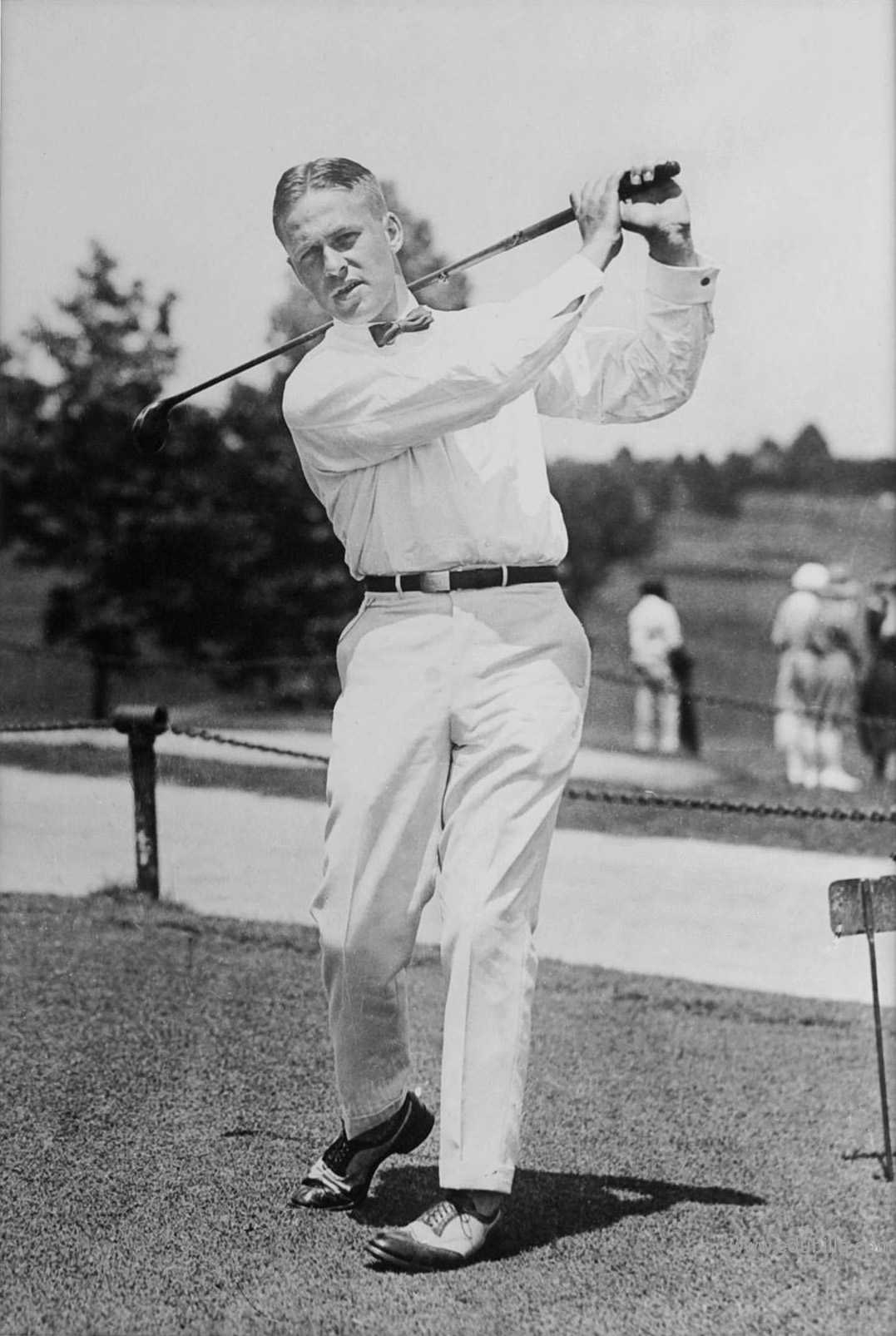 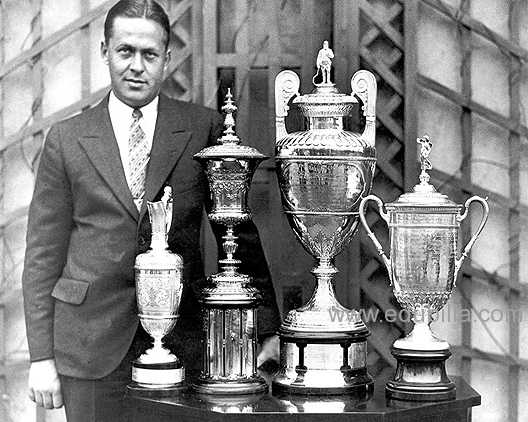 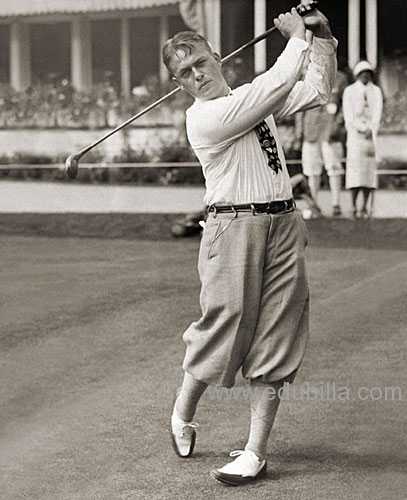 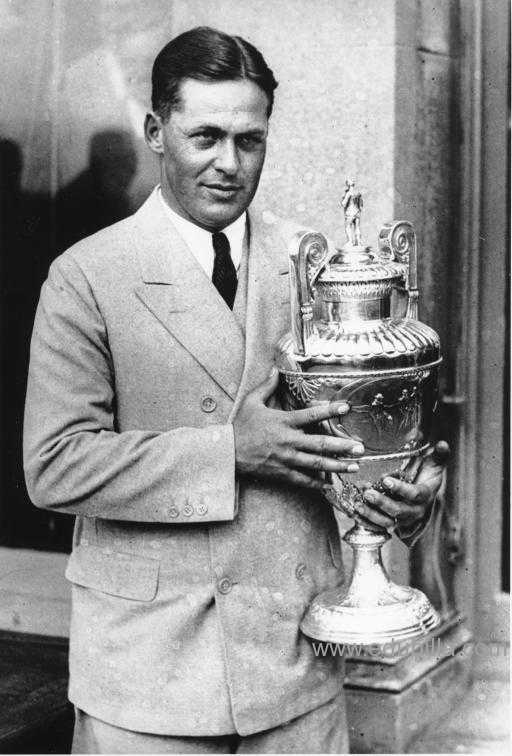 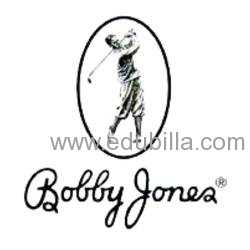 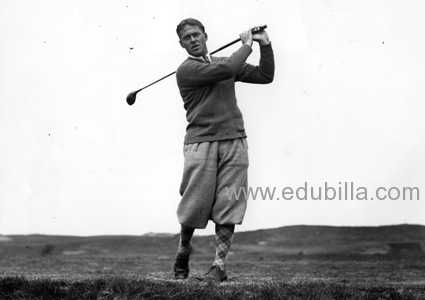 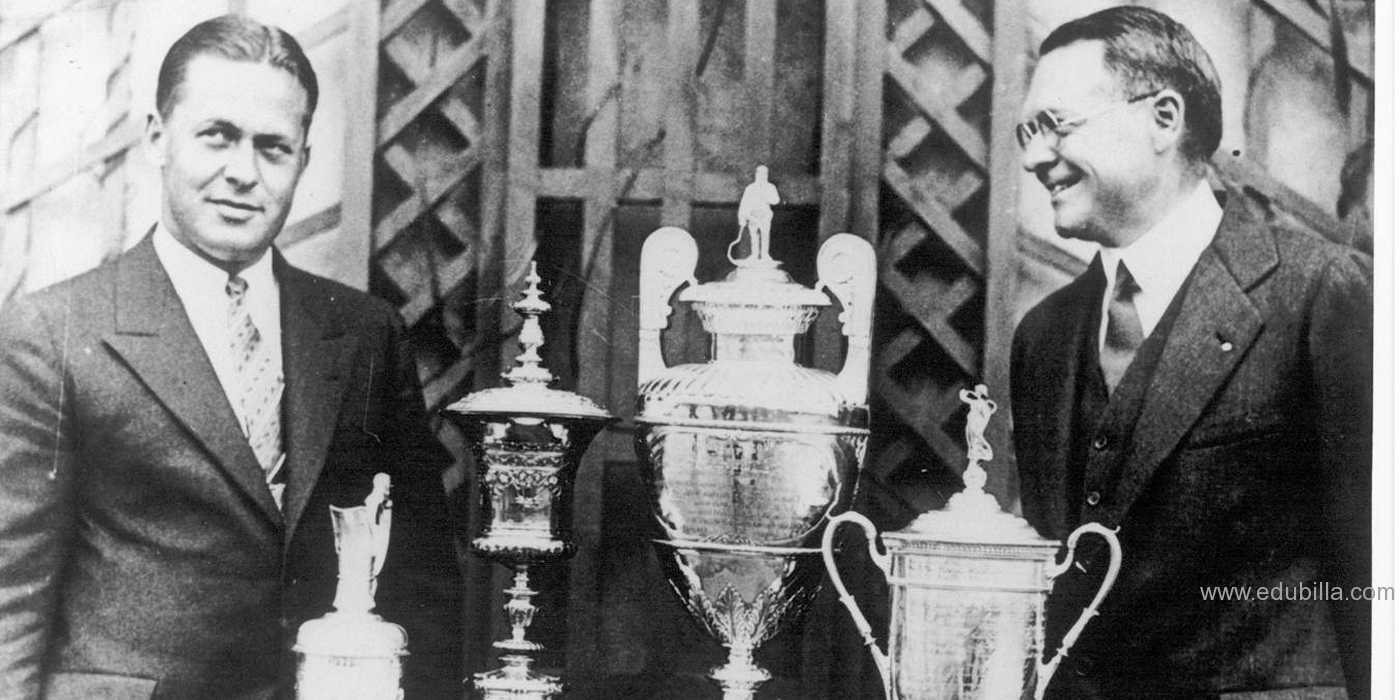 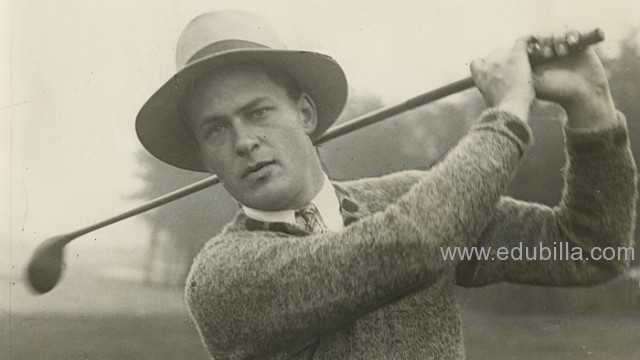 Jones is the only player ever to have won the (pre-Masters) Grand Slam, or all four major championships, in the same calendar year (1930). Jones' path to the 1930 Grand Slam title was: