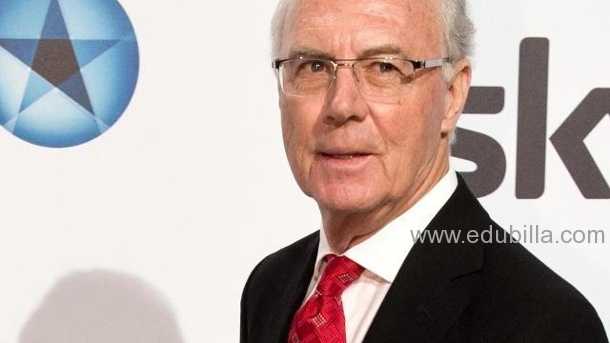 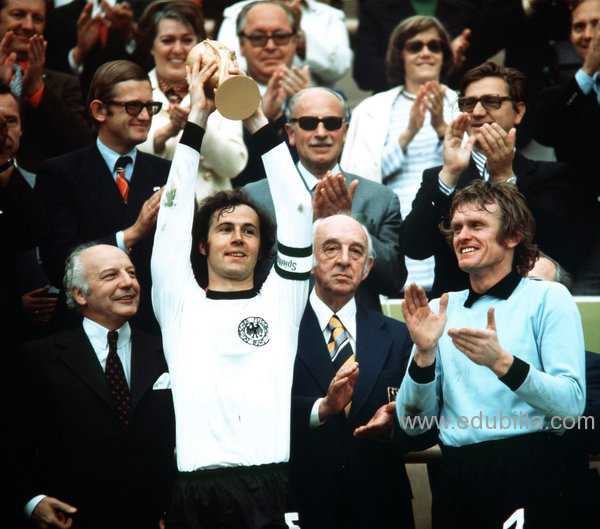 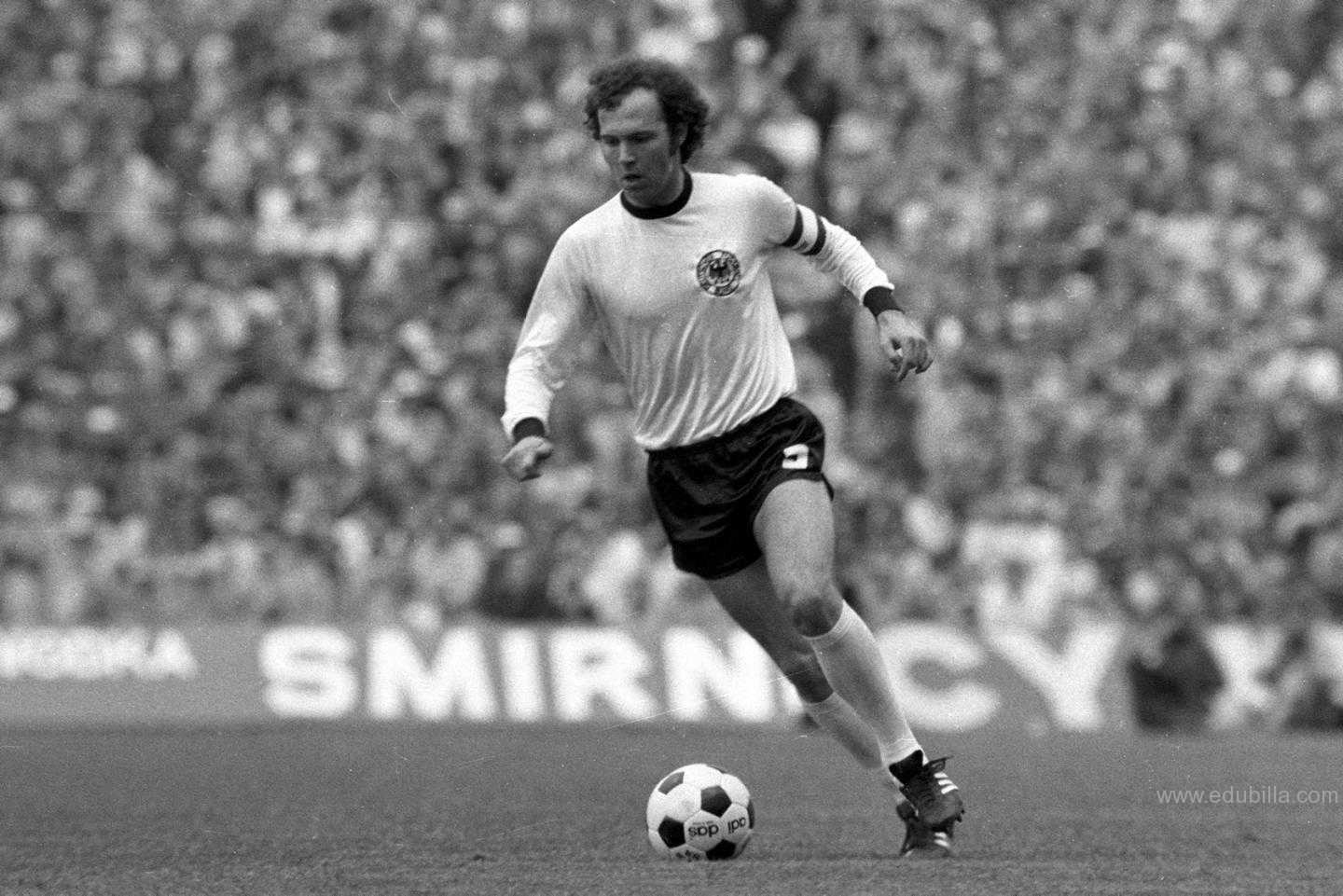 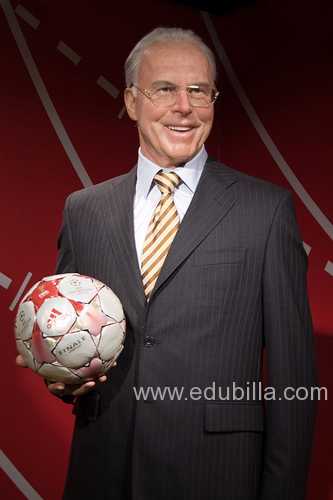 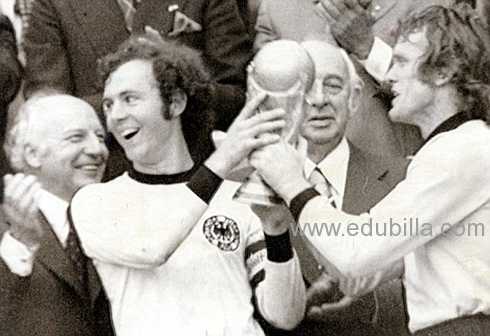 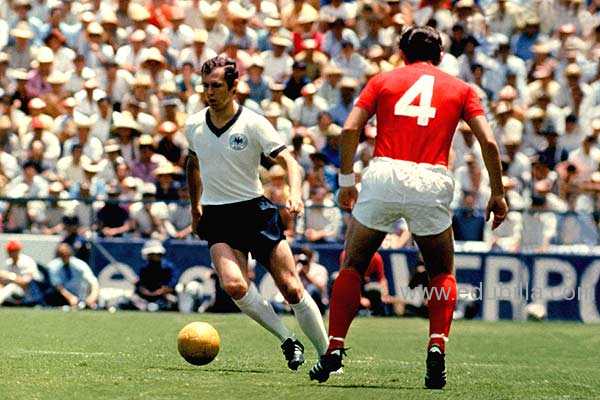 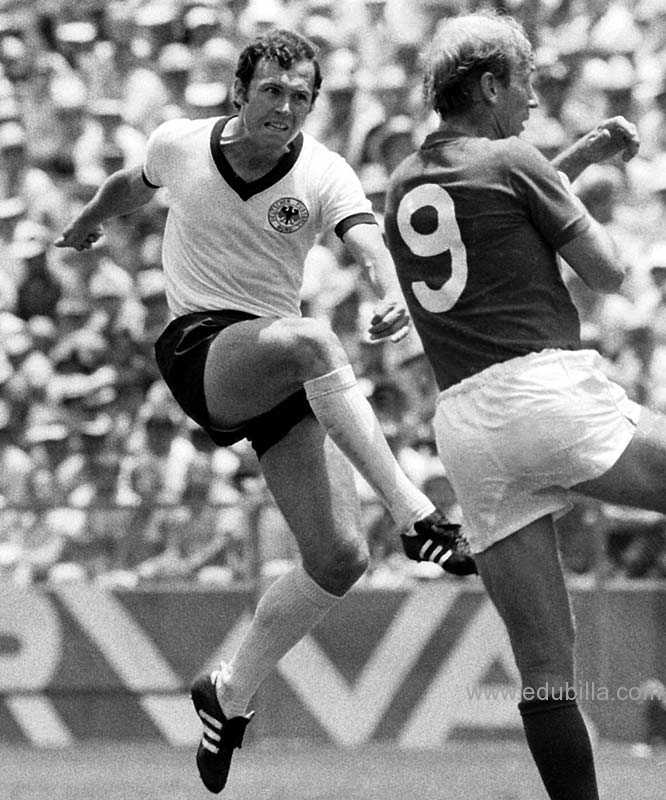 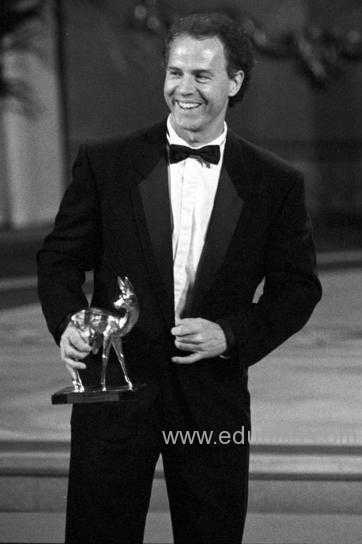 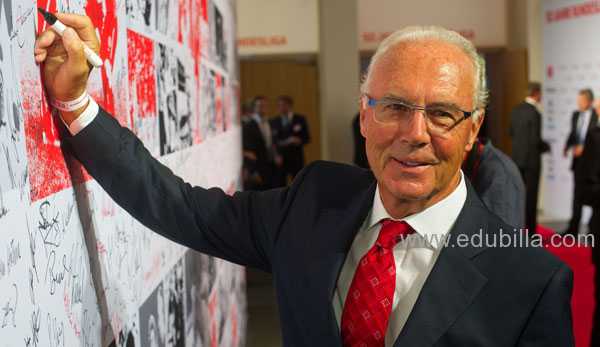 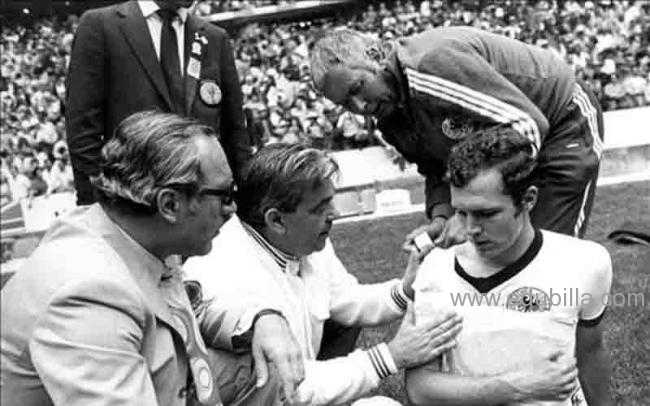 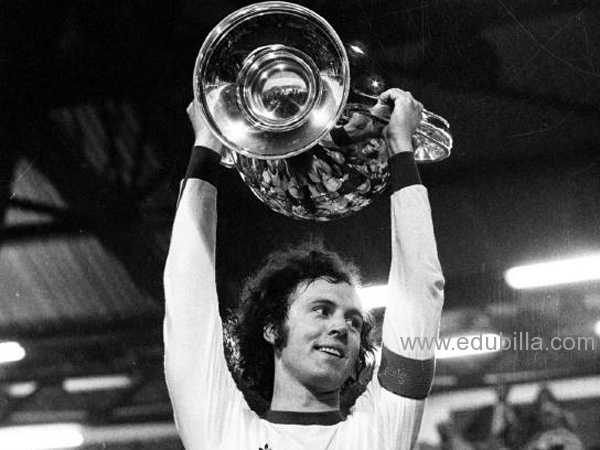 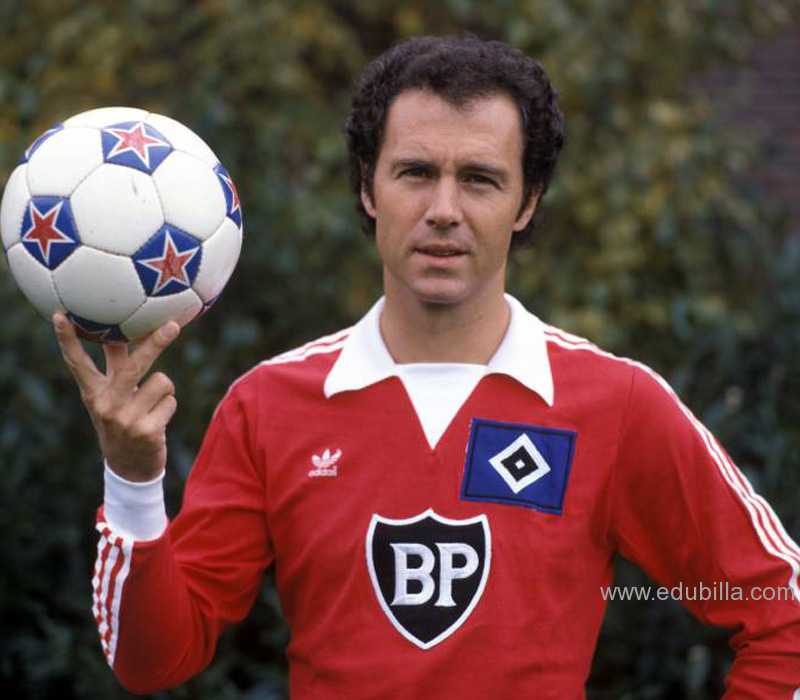 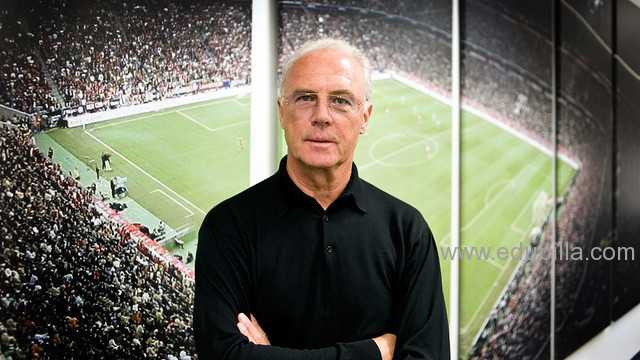 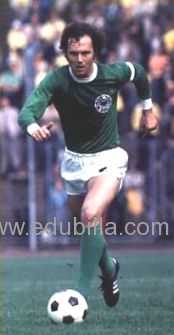 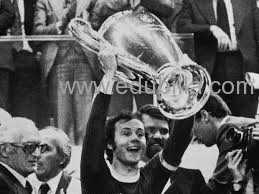 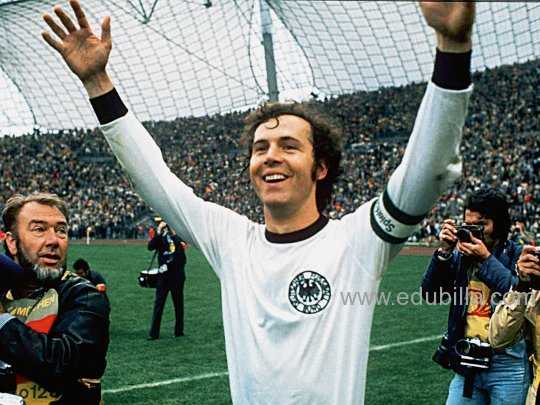 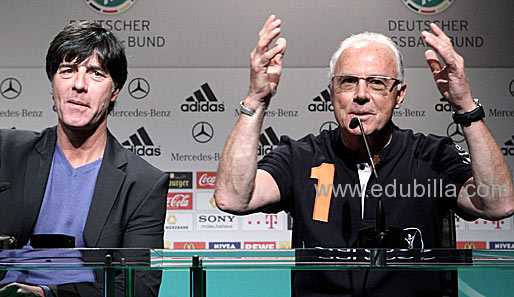 Franz Anton Beckenbauer is a German former professional footballer and manager. He is widely regarded to be one of the greatest players in the history of the sport. A versatile player who started out as a midfielder, Beckenbauer made his name as a central defender. He is often credited as having invented the role of the modern sweeper or libero.