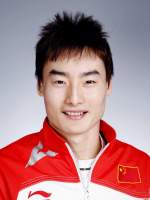 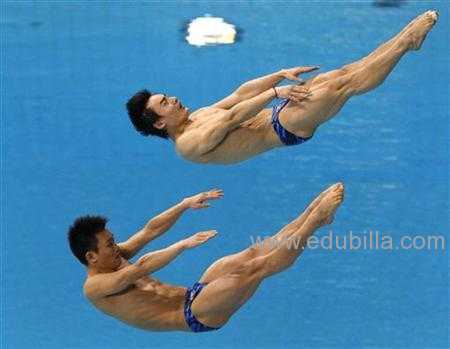 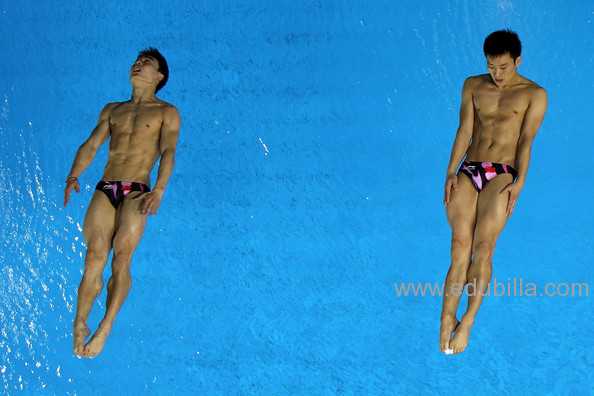 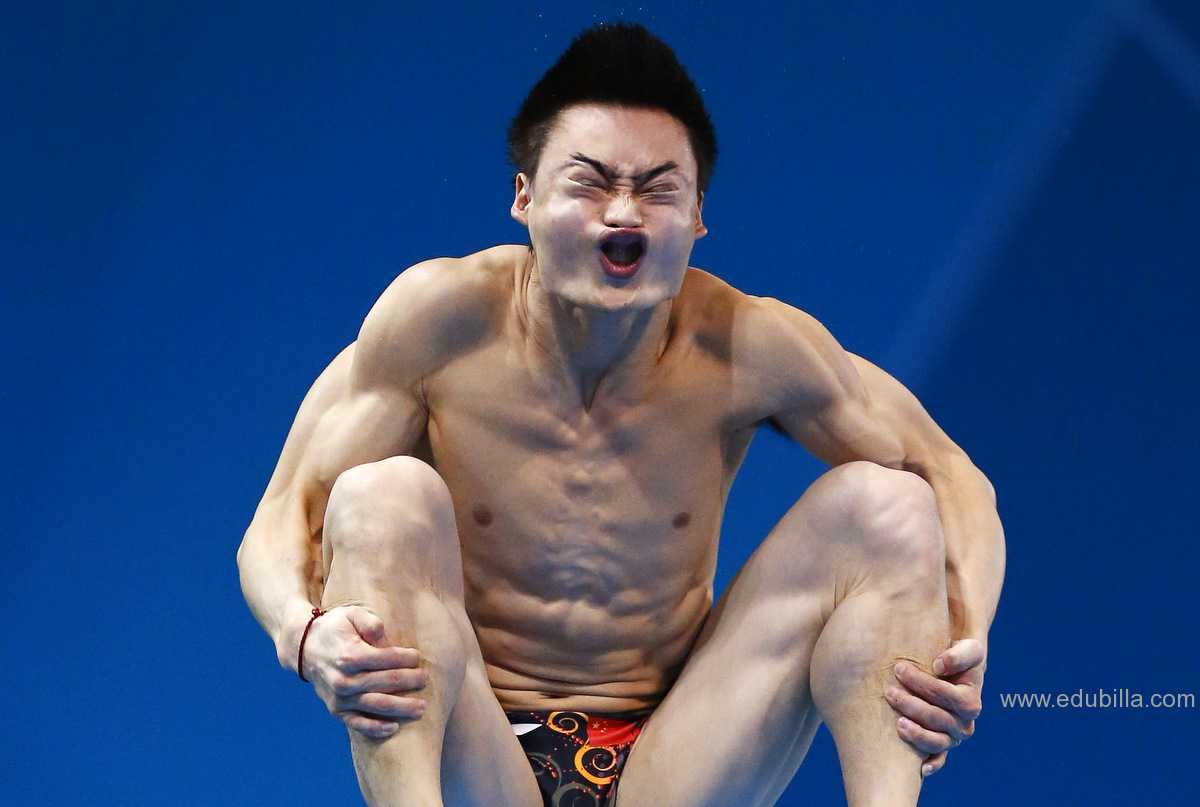 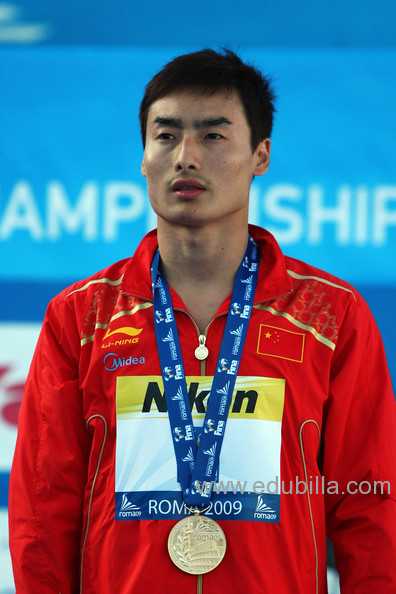 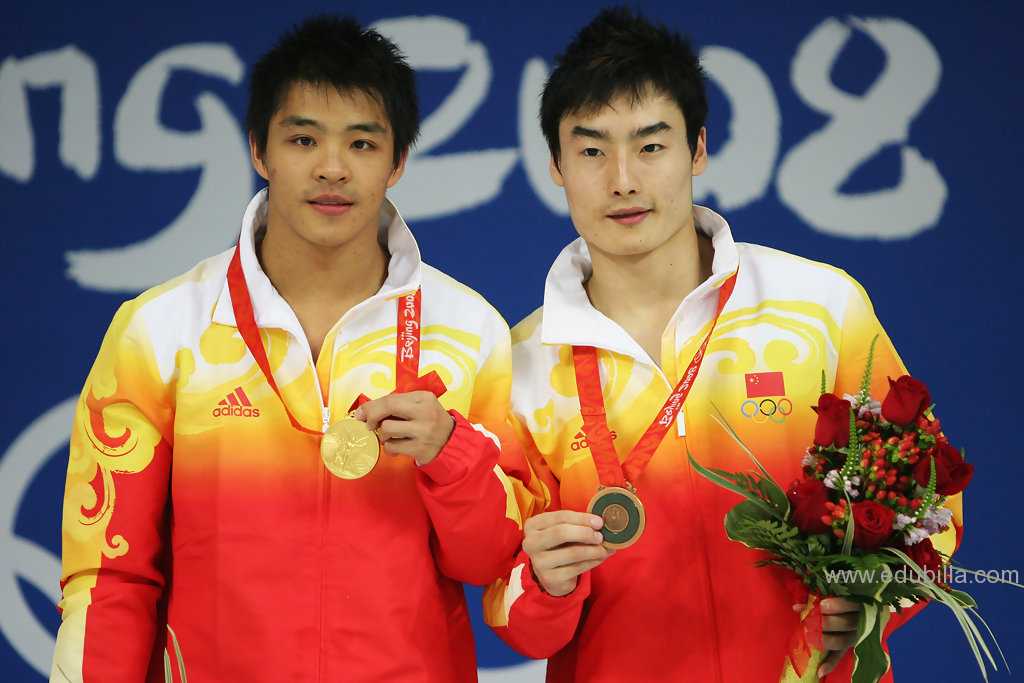 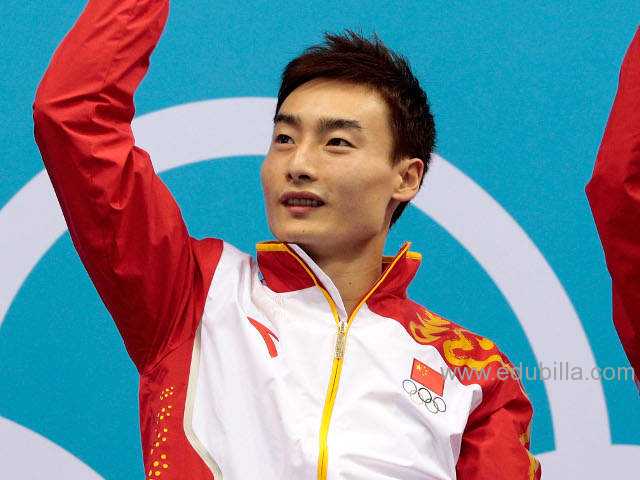 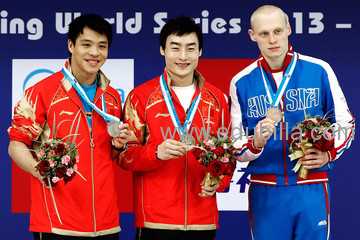 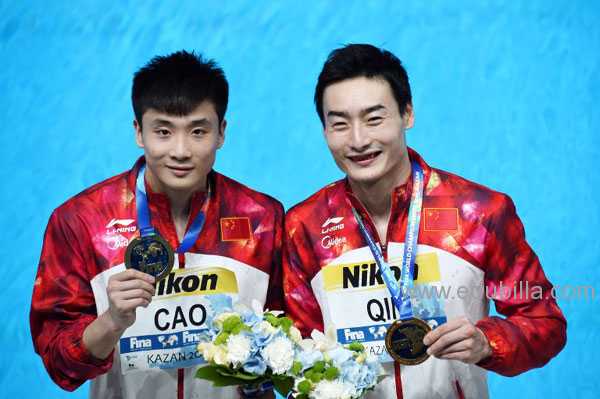 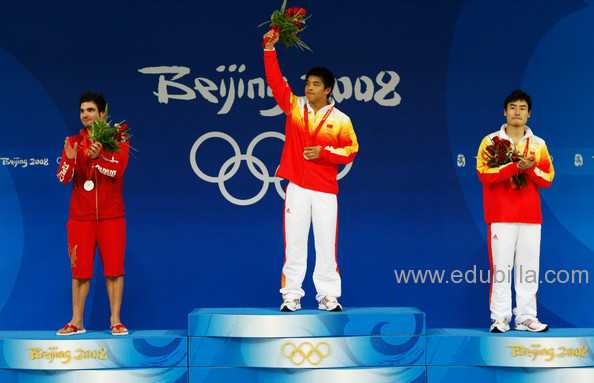 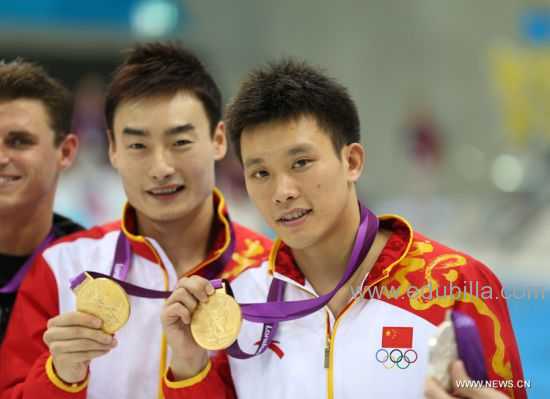 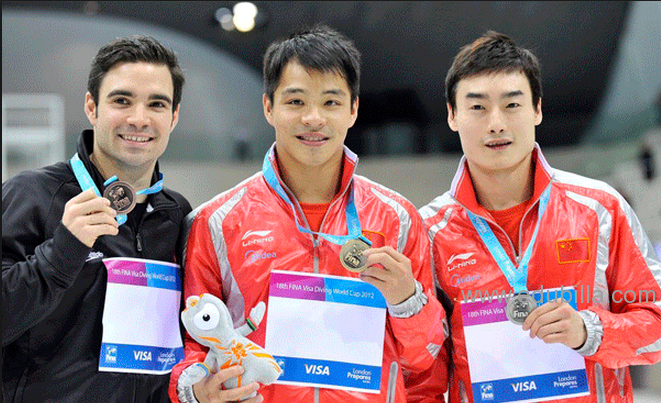 Qin Kai is a Chinese athlete who competes in diving. He competed for Team China at the 2008 Summer Olympics in Beijing.