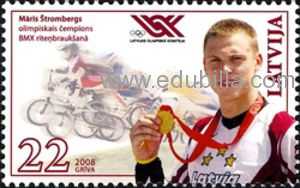 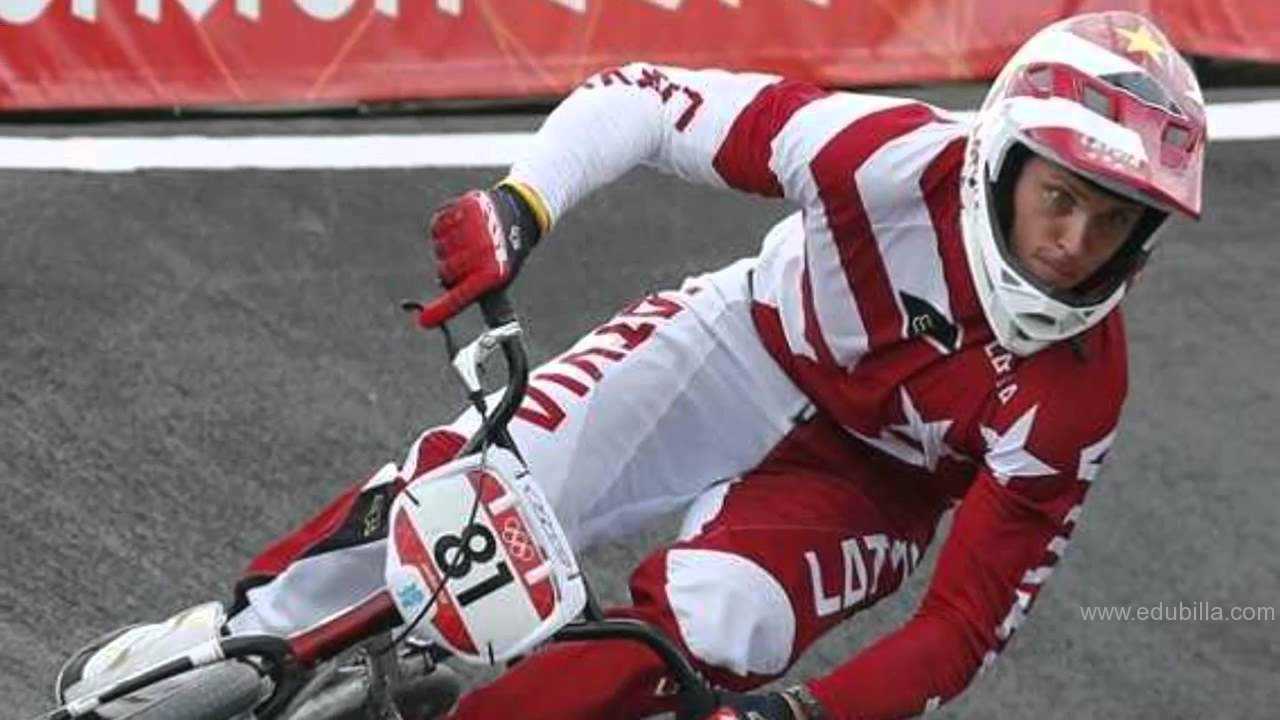 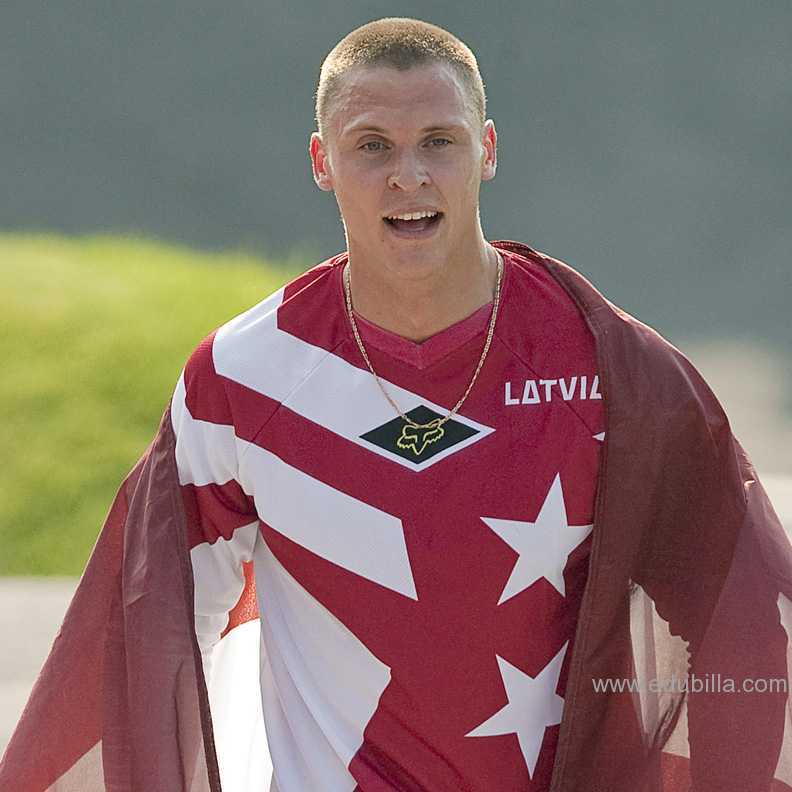 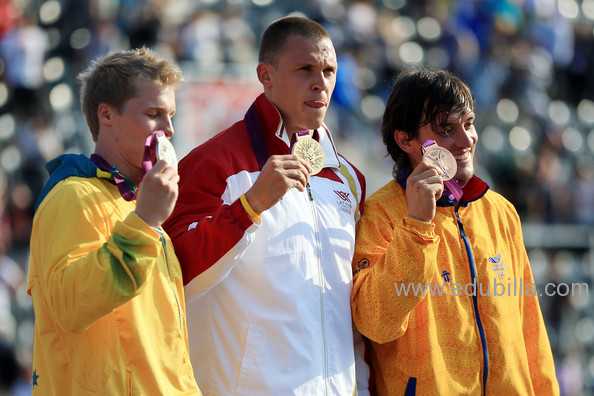 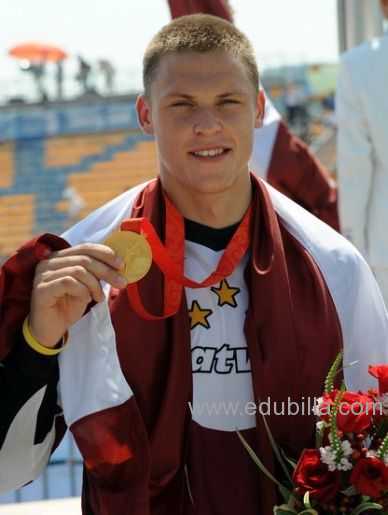 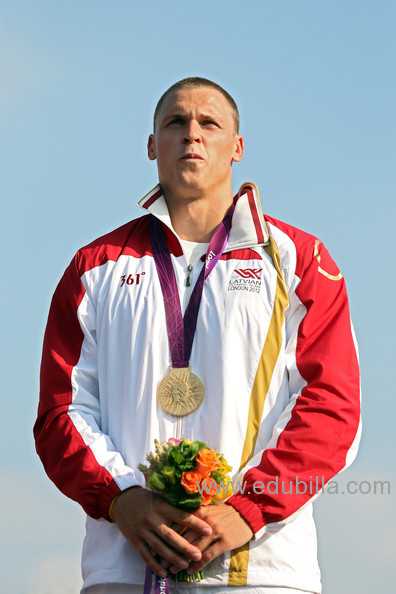 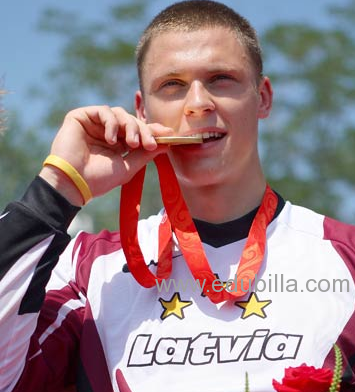 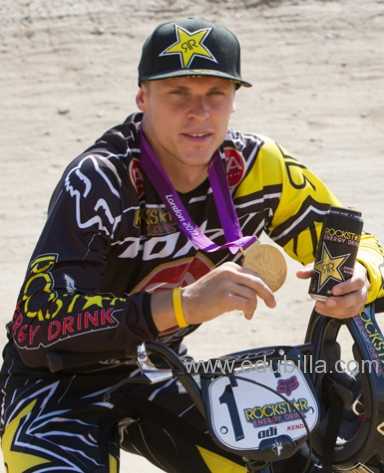 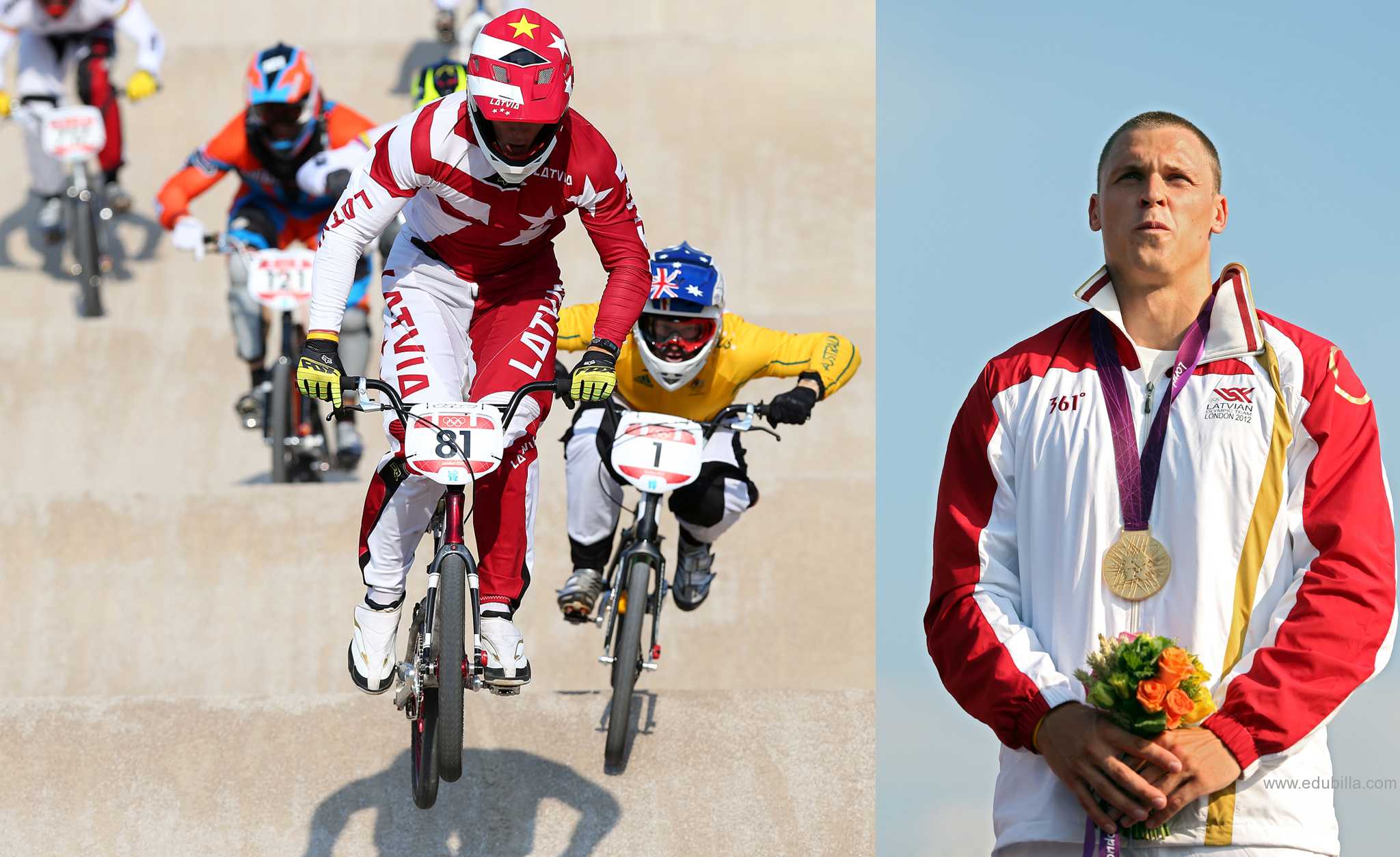 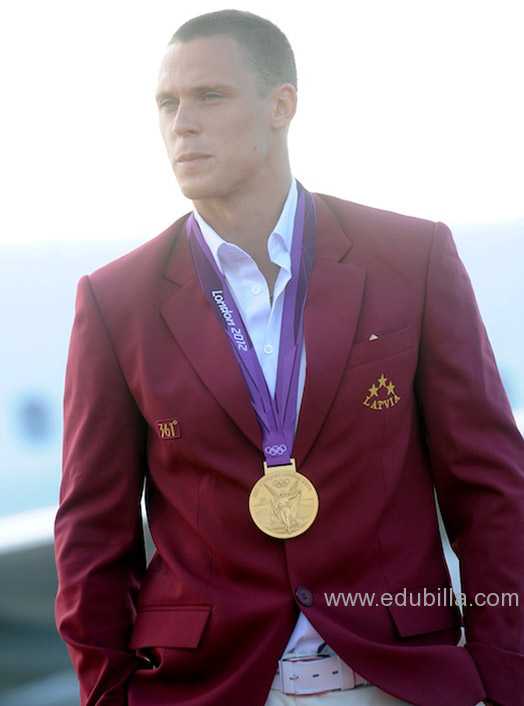 Maris Strombergs (born March 10, 1987 in Valmiera) is a Latvian professional BMX racer. In the 2008 Summer Olympics he became the first Olympic champion in BMX cycling. Earlier that year he won the 2008 UCI BMX World Championships.In 2012 he prolonged his Olympic title by winning the gold medal in the London Olympics.