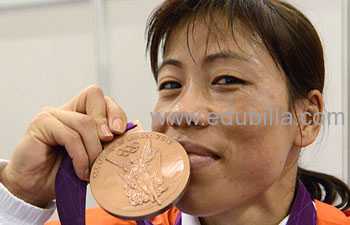 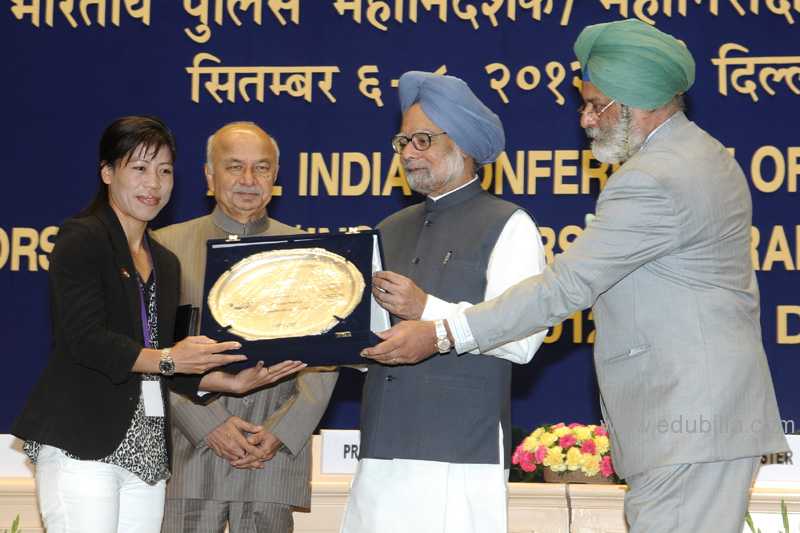 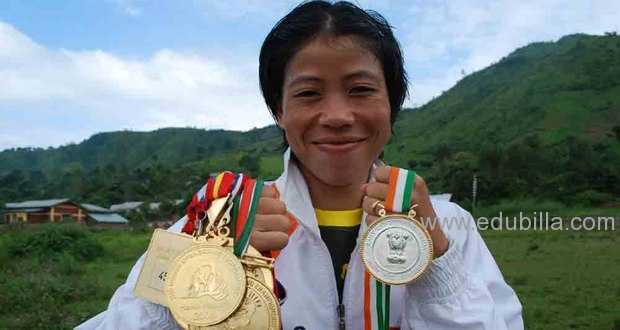 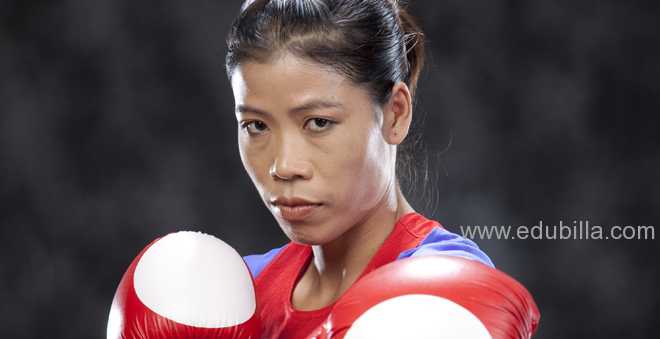 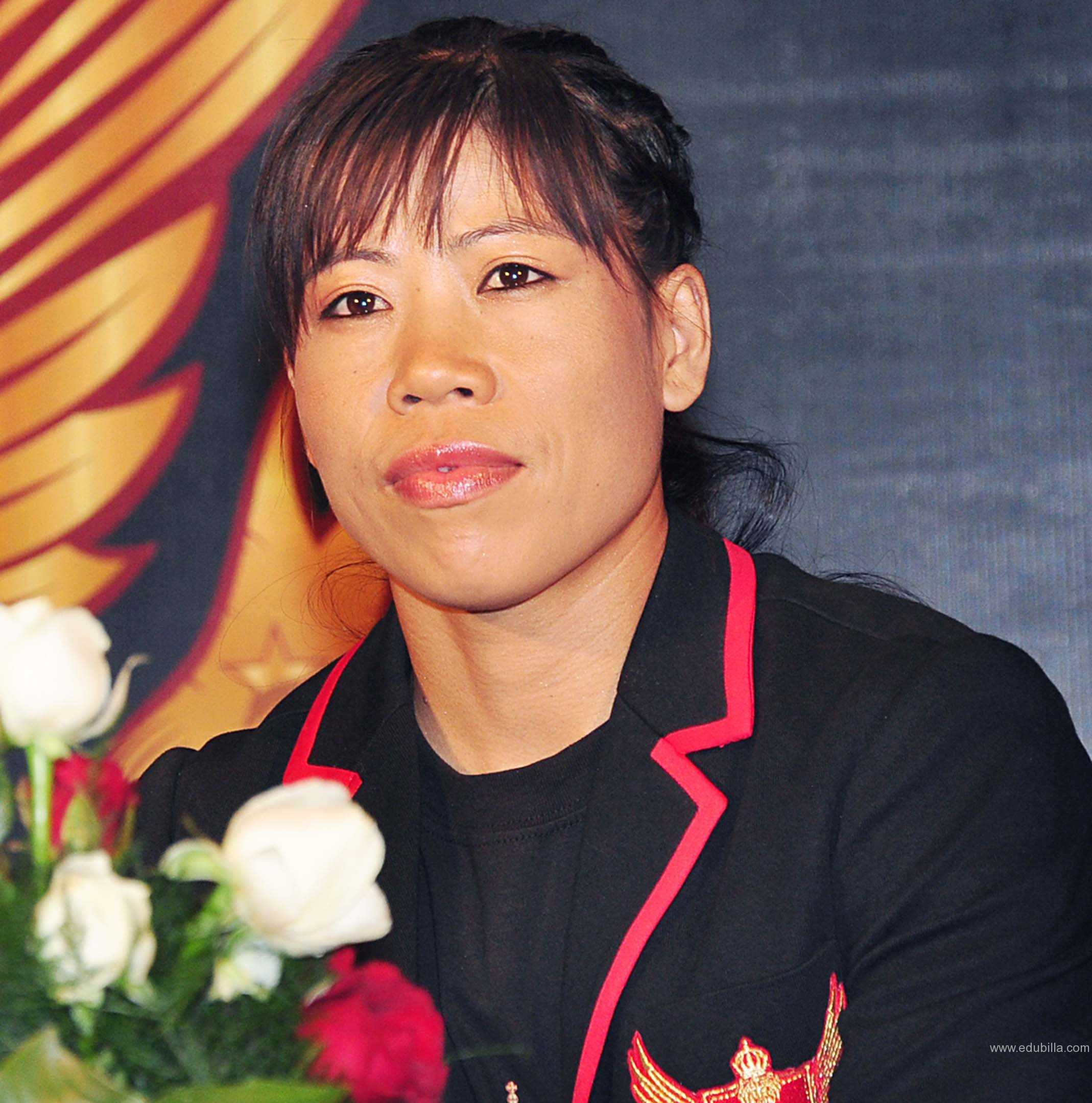 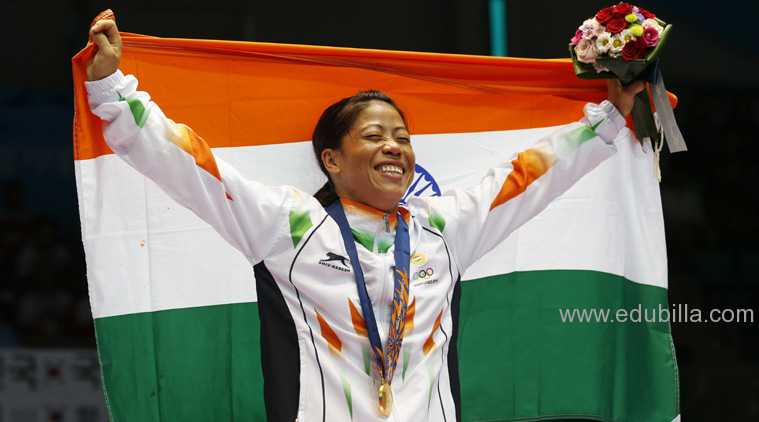 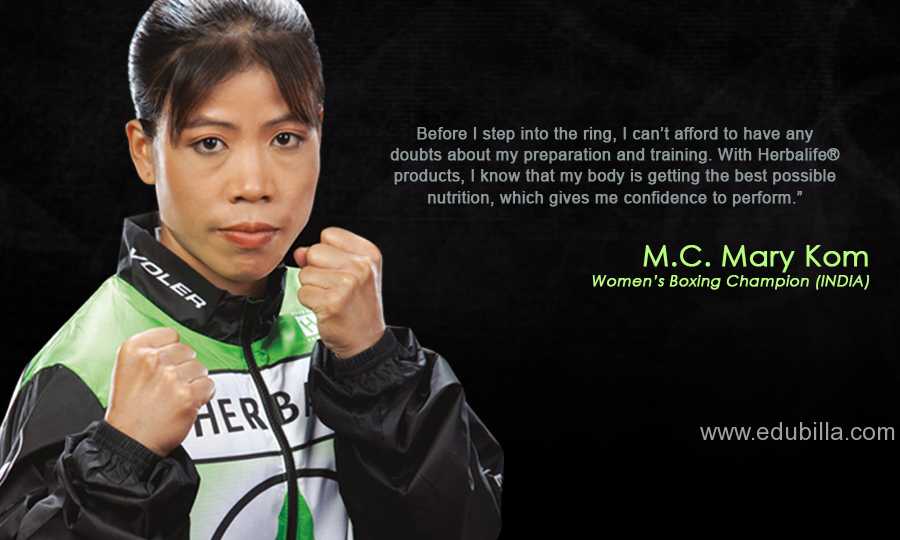 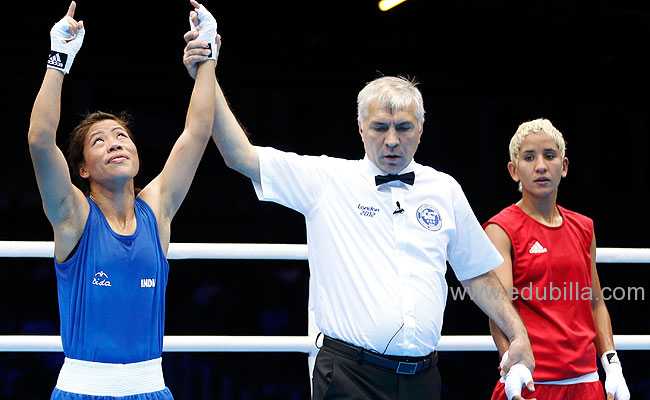 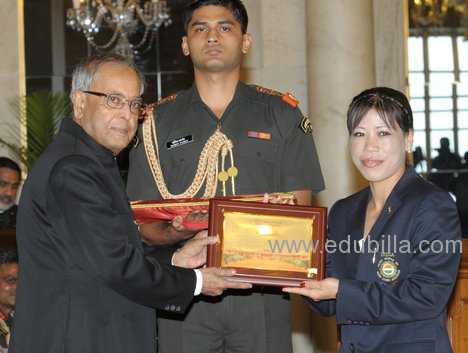 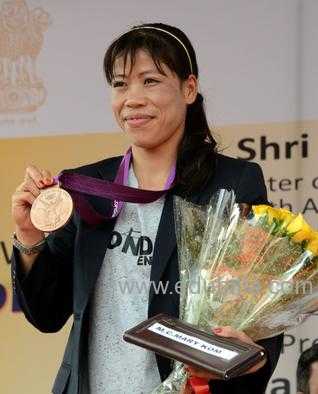 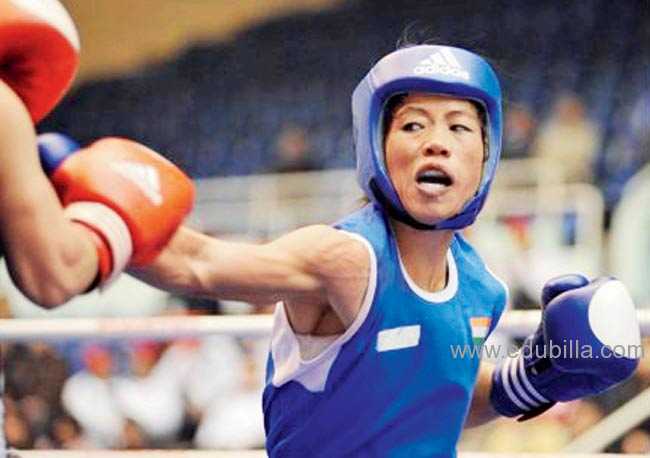 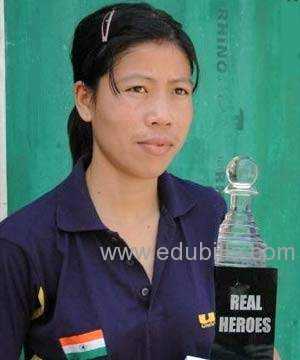 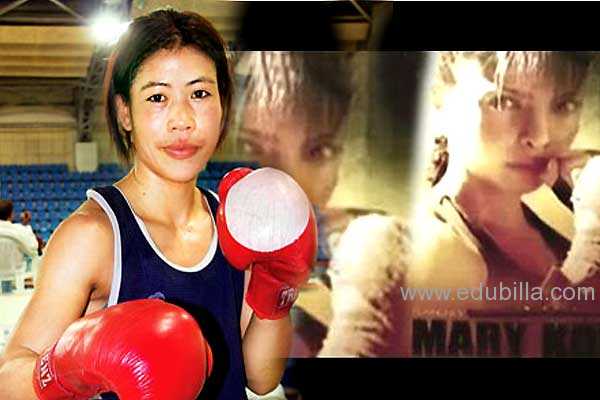 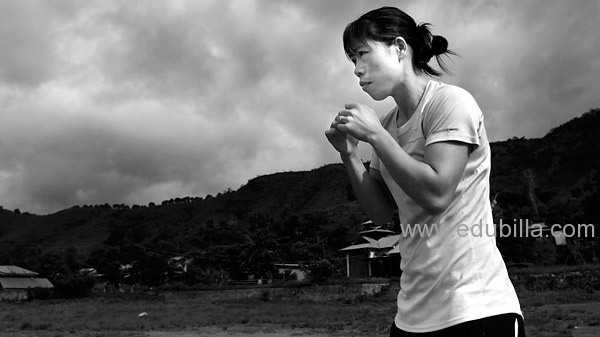 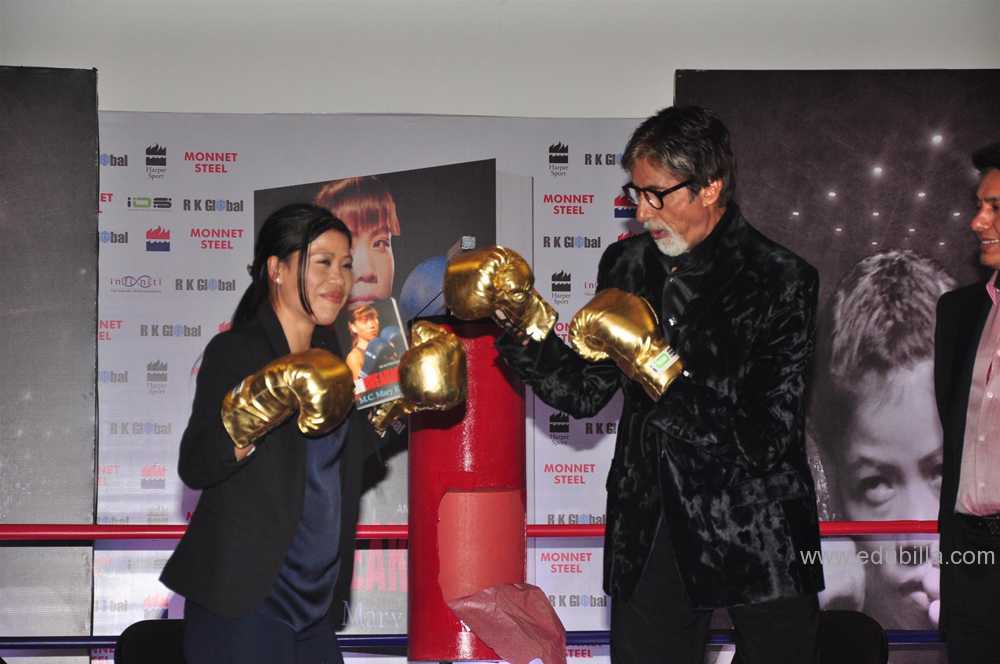 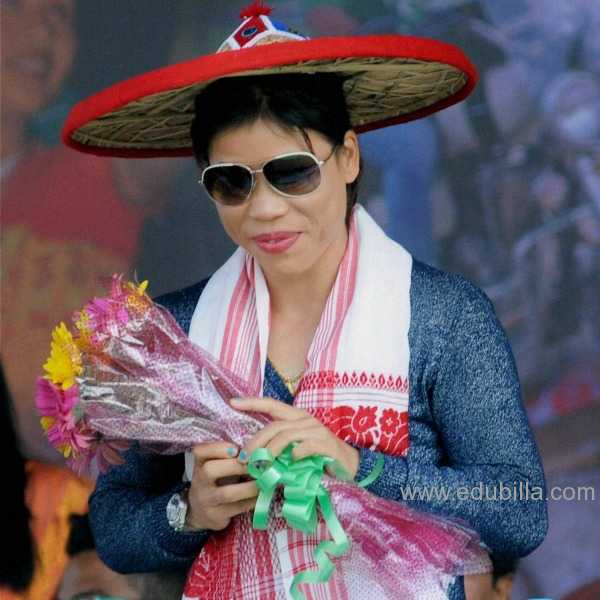 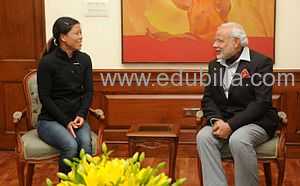 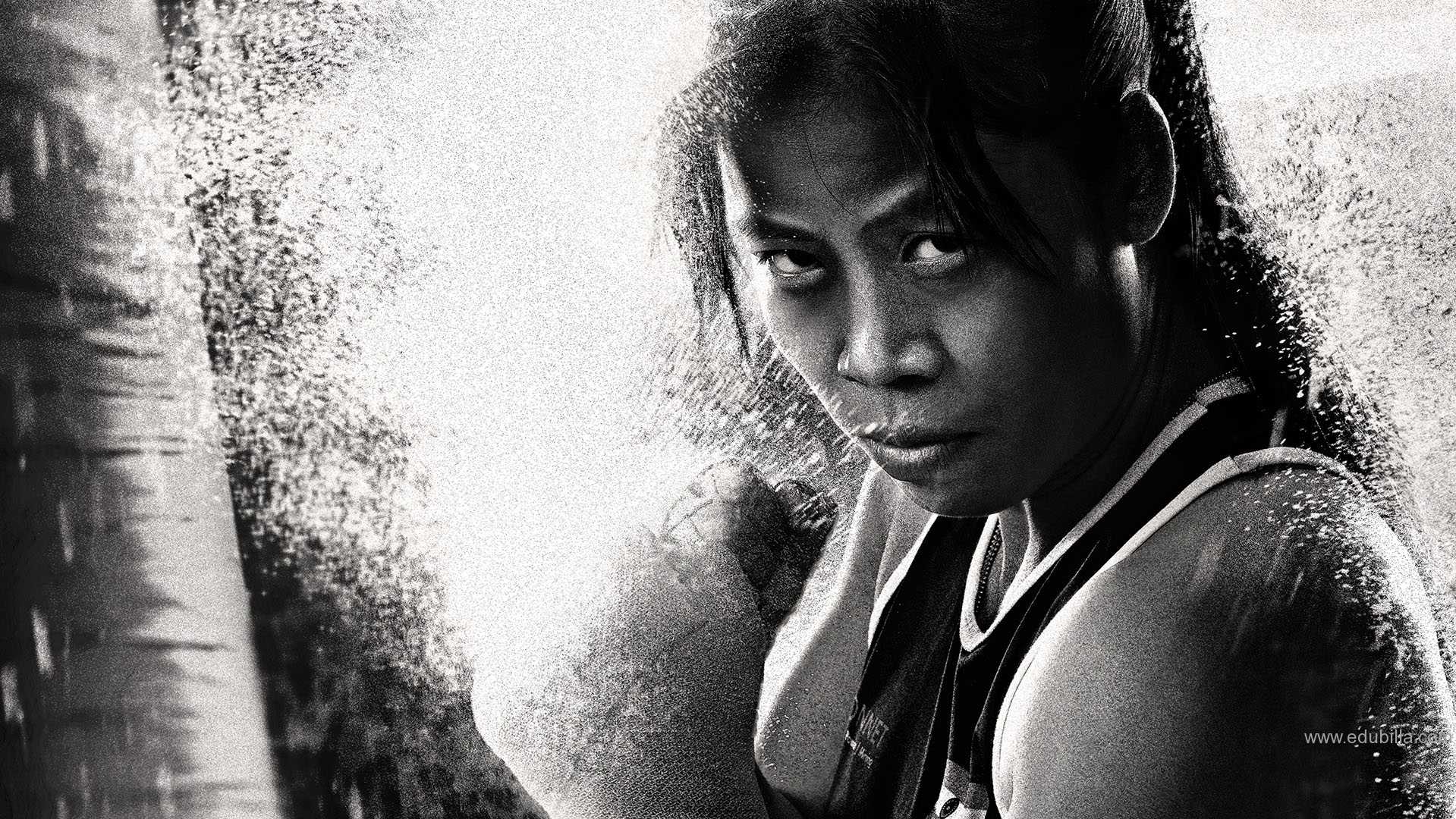 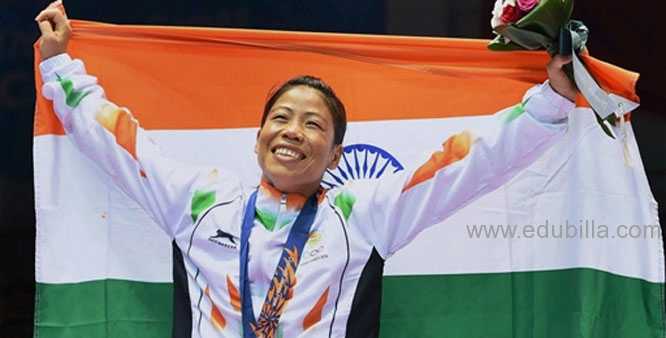 Mangte Chungneijang Mary Kom is a boxer from Manipur, India. She is a five-time World Amateur Boxing champion, and the only woman boxer to have won a medal in each one of the six world championships.she is the only Indian woman boxer to have qualified for the 2012 Summer Olympics, competing in the flyweight (51 kg) category and winning the bronze medal.She has also been ranked as No. 4 AIBA World Women's Ranking Flyweight category.She became the first Indian woman boxer to get a Gold Medal in the Asian Games in 2014 in Incheon, South Korea.Mary Kom is supported by Olympic Gold Quest.