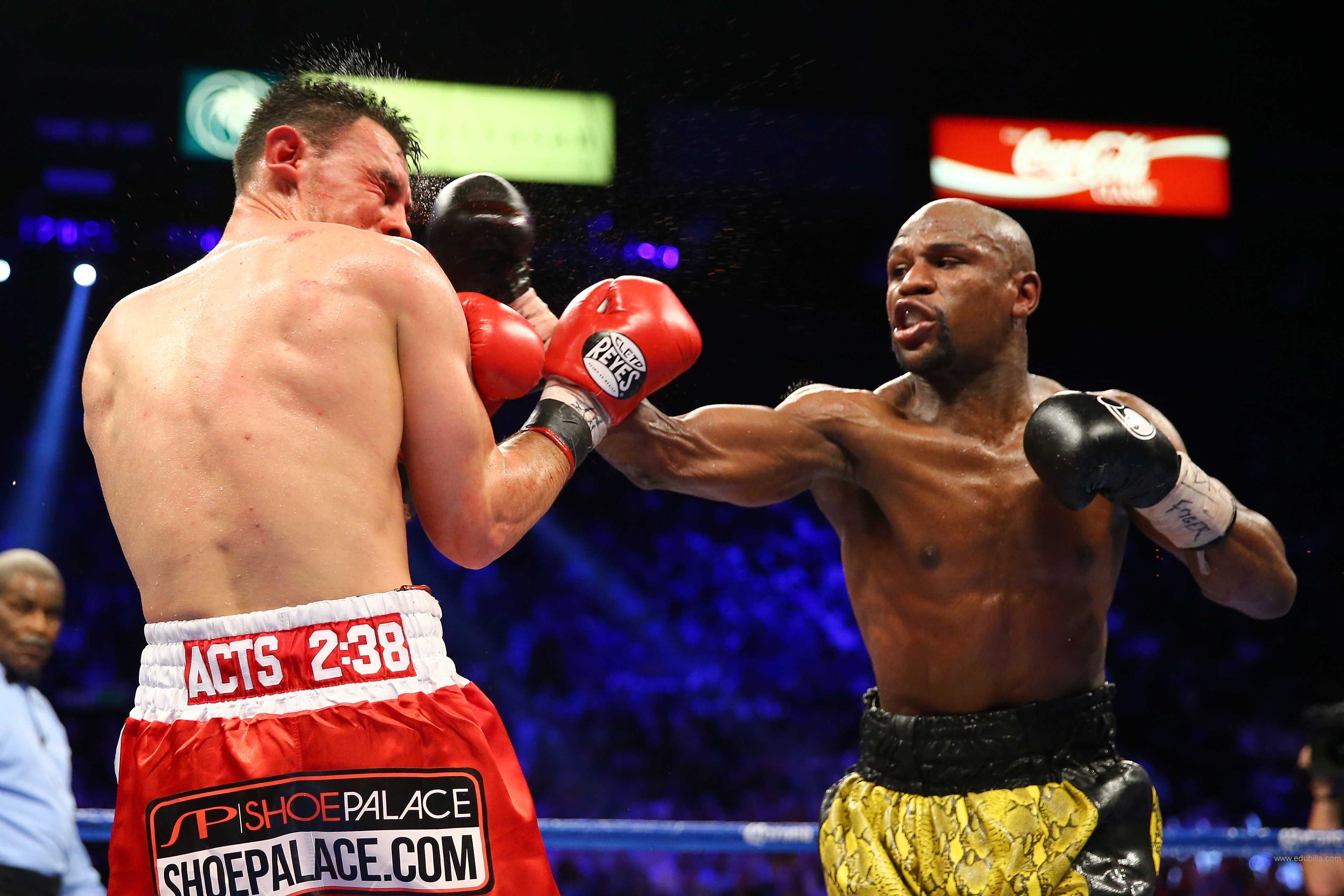 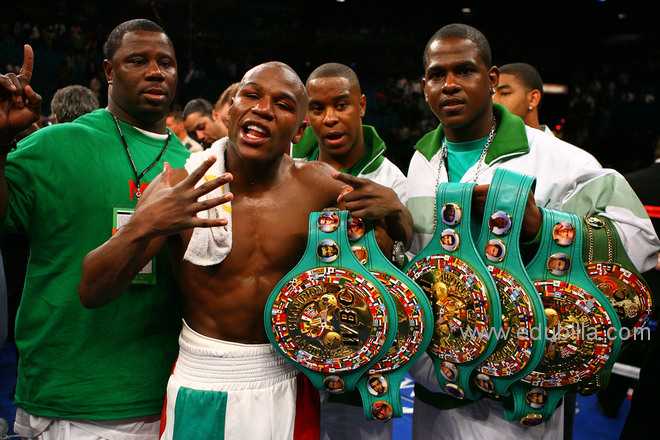 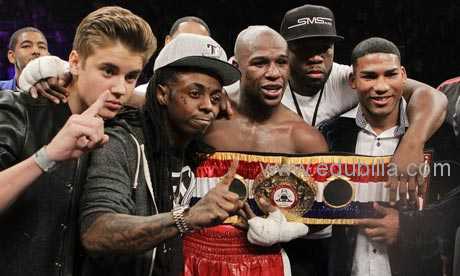 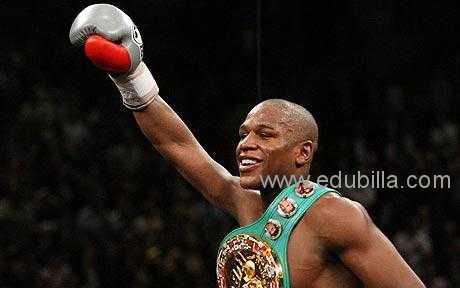 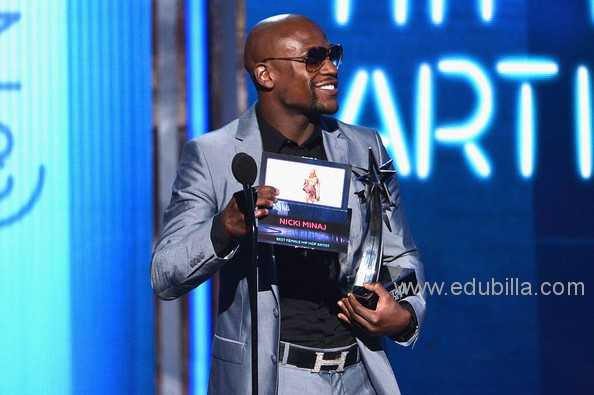 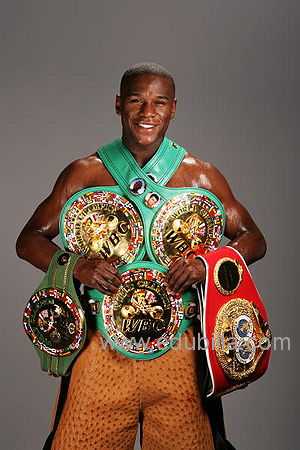 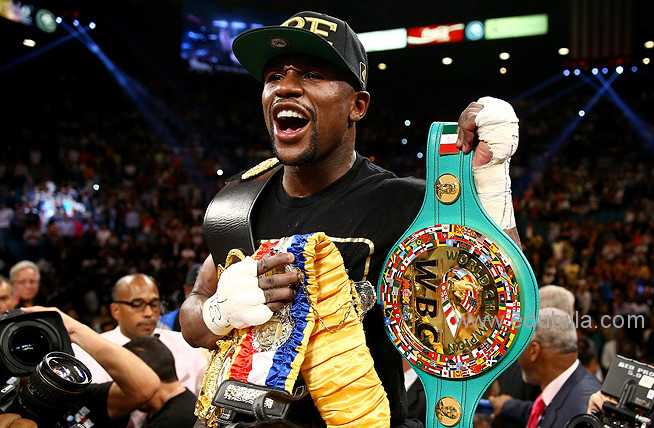 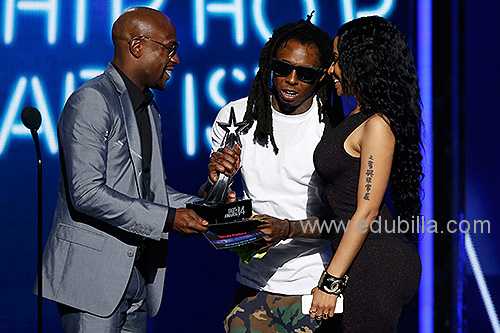 Floyd Mayweather, Jr. (born Floyd Joy Sinclair; February 24, 1977) is an American professional boxer. He is currently undefeated as a professional and is a five-division world champion, having won ten world titles and the lineal championship in four different weight classes. Mayweather is a two-time Ring magazine Fighter of the Year (winning the award in 1998 and 2007); he also won the Boxing Writers Association of America (BWAA) Fighter of the Year award in 2007 and the Best Fighter ESPY Award in 2007, 2008, 2010, 2012, 2013, and 2014.

Mayweather is the WBC, WBA and Ring welterweight champion, and the WBC Super, WBA, and Ring junior middle weight champion. He is also rated as the best pound-for-pound boxer in the world by many sporting news and boxing websites, including Ring, Sports Illustrated, ESPN, BoxRec, Fox Sports, and Yahoo! Sports. Mayweather topped the Forbes and Sports Illustrated lists of the 50 highest-paid athletes of 2012 and 2013, and the Forbes list again in 2014, listing Mayweather as the highest paid athlete in the world.

1995 Competed at Featherweight at the World Amateur Boxing Championships

1996 Qualified as a Featherweight for the United States Olympic Team

1998 and 2007 International Boxing Award Fighter of the Year

2002 World Boxing Hall of Fame Fighter of the Year

2007 Boxing Writers Association of America Fighter of the Year

2007 World Boxing Council Event of the Year (The World Awaits)

2007 World Boxing Council Knockout of the Year (against Ricky Hatton)

2009 The Ring Magazine Comeback of the Year