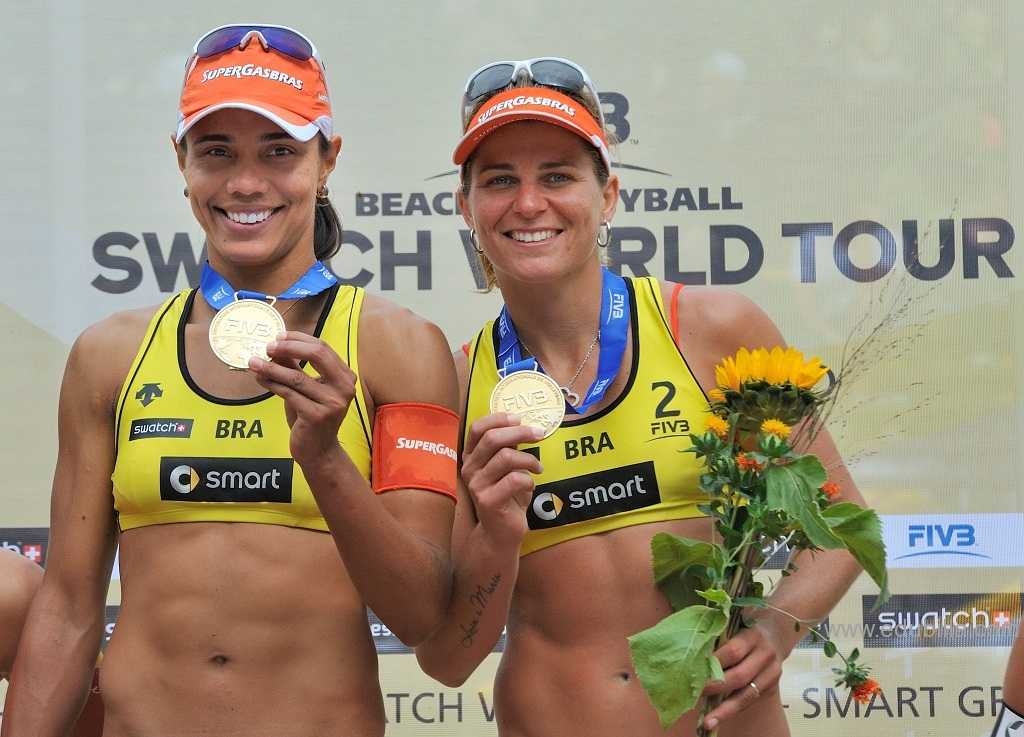 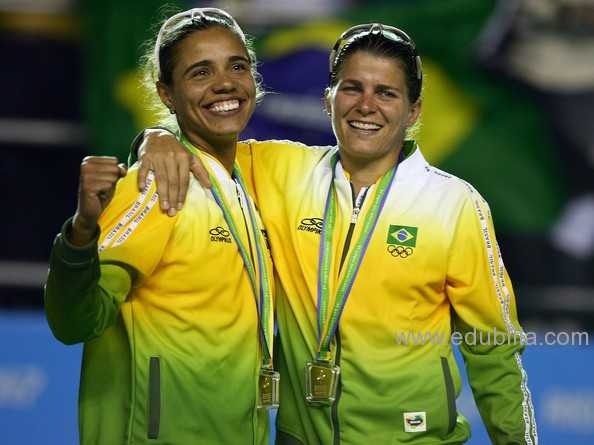 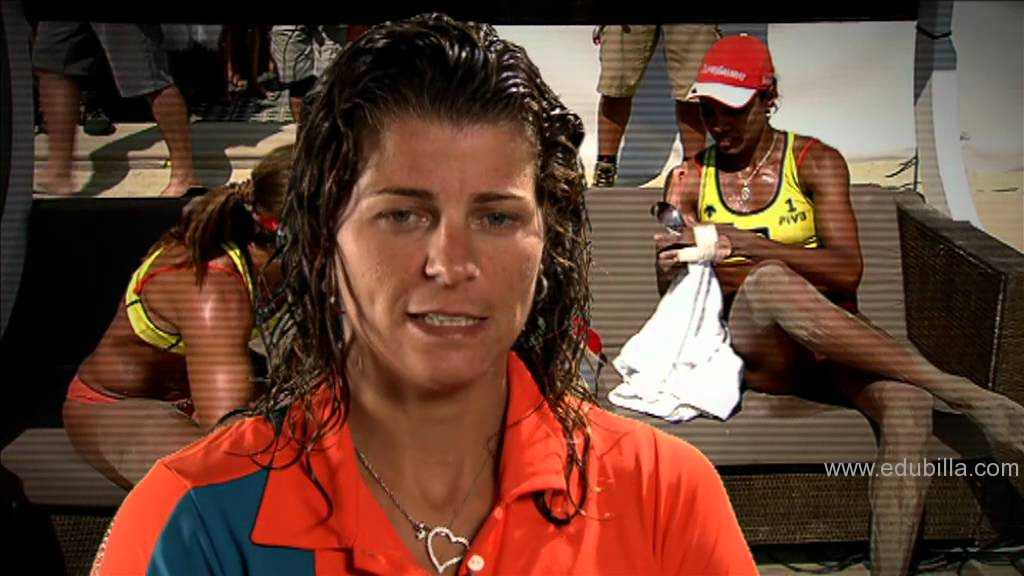 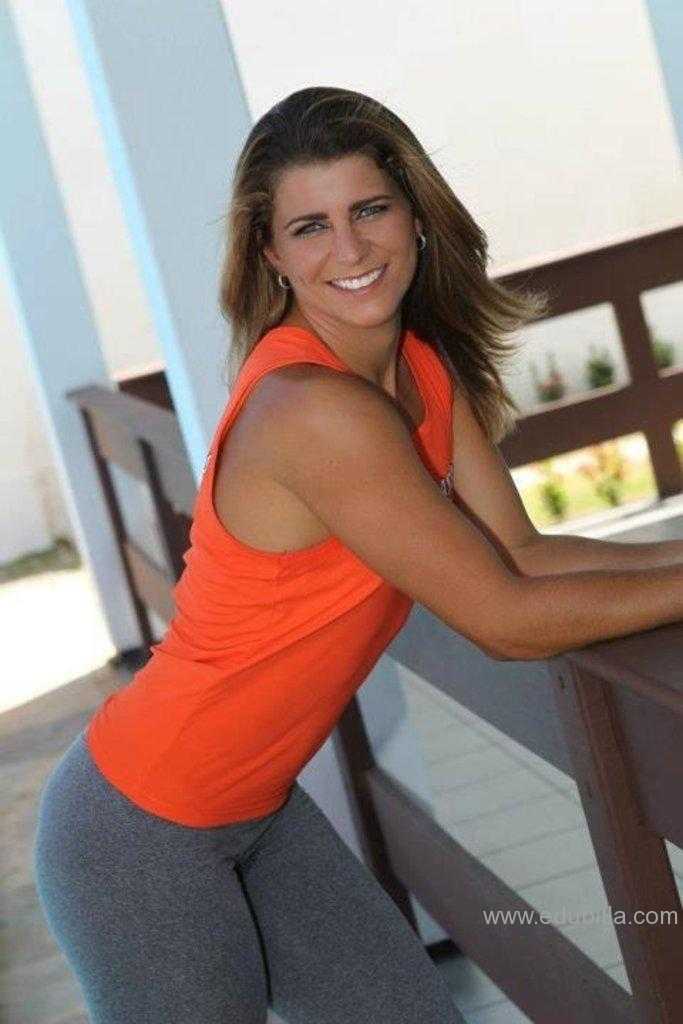 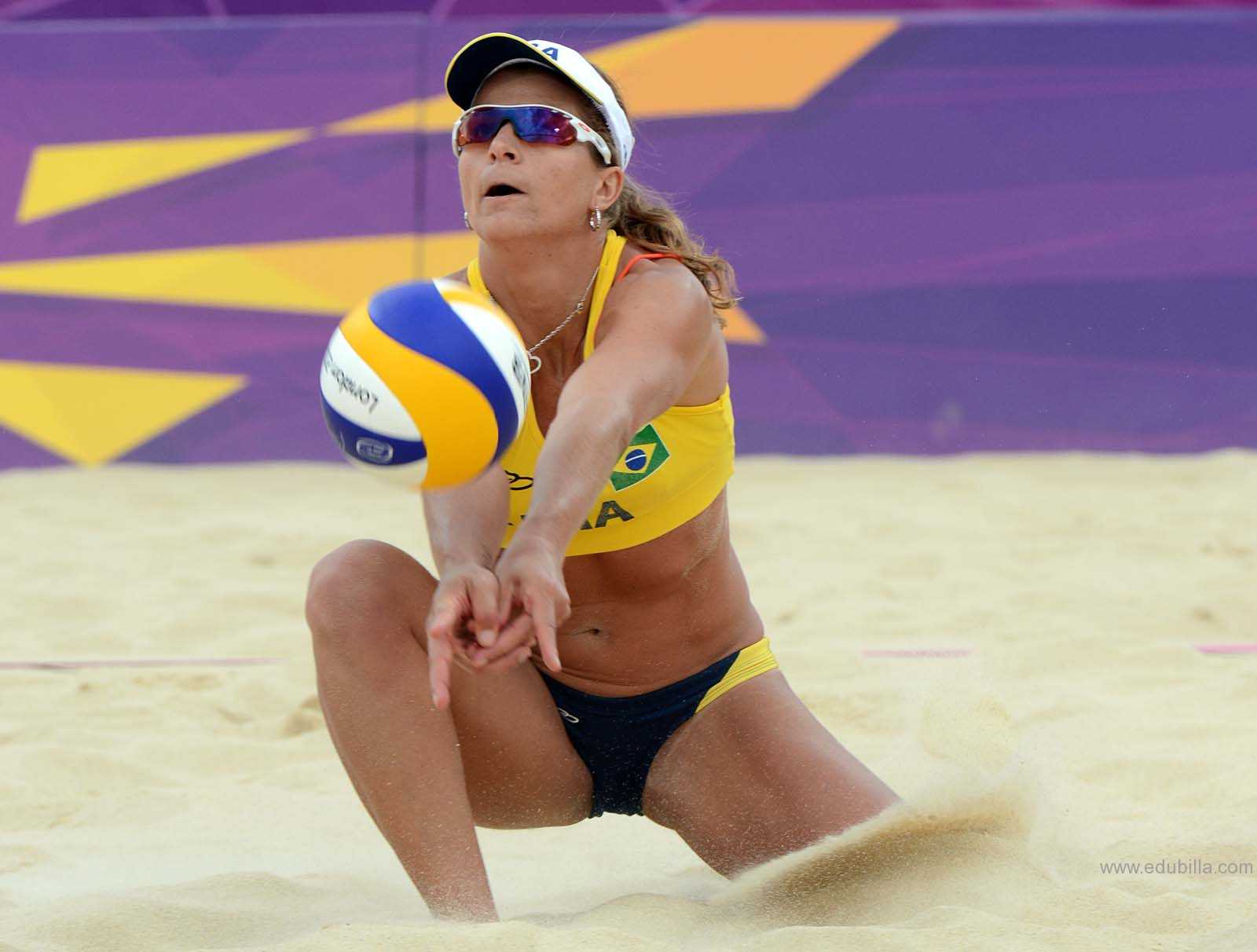 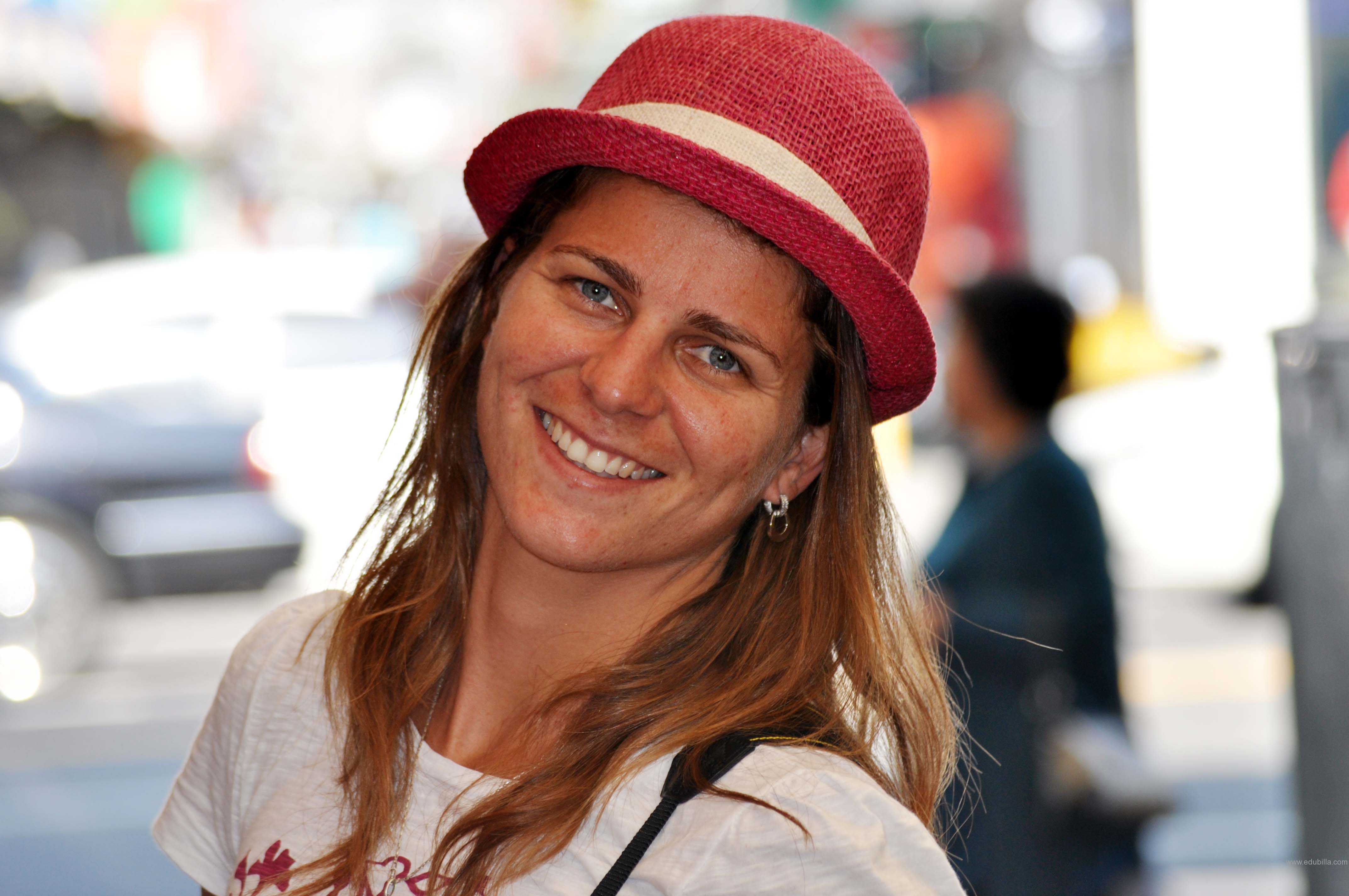 Larissa França is a female beach volleyball player from Brazil, who won the World Championships 2011, beating Kerri Walsh and Misty May-Treanor,and two PanAm titles in 2007 and 2011 with Juliana Felisberta.

Before, she had won the bronze medal at the 2003 Pan American Games in Santo Domingo, Dominican Republic, partnering Ana Richa.

In 2012, she and team-mate Juliana Felisberta won the bronze medal at the Olympic Games.

In 2015, she won the gold medal at the 2015 Swatch FIVB World Tour Finals with Talita Antunes.