Discover all educational resources in Shimoga

Shimoga (also called Shivamogga in Kannada) is a city in Shimoga District in the central part of the state of Karnataka, India. It lies on the banks of the Tunga River and is the administrative headquarters of the Shivamogga district. The city is popularly called "The Gateway of Malnad".

The city is 569 m above sea level and is surrounded by lush green paddy fields, arecanut and coconut groves. Being the gateway for the hilly region of the Western Ghats, the city is popularly known as Capital of Malnad. The population of Shimoga city is 322,428, consisting of 161,978 males and 160,450 females, as per 2011 census. 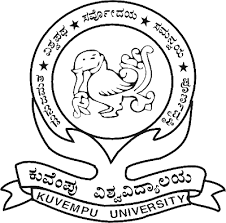 View More
Other Names for Shimoga