1663 Views
Be the first to review   Write Review

Canon India forayed into retail space with the launch of its exclusive brand retail store called "Canon Image Square." Canon has inaugurated 50 stores in 2011, added 43 stores in 2012, and targets to take the count to 300 stores by end of 2014. Canon's unique initiative to tap B, C and D-class cities of the country, Canon Image Express, reached 38 cities in Tier II and Tier III towns. With the acquisition of Océ Canon was positioned as the undisputed leader in professional and display graphics printing domain in 2010. At present Canon has 109 Canon Image Squares in 56 cities across India. 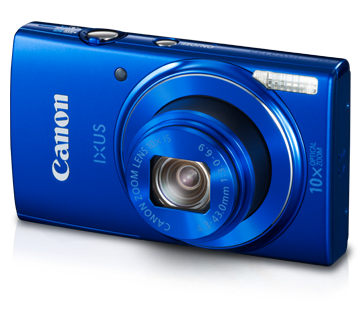 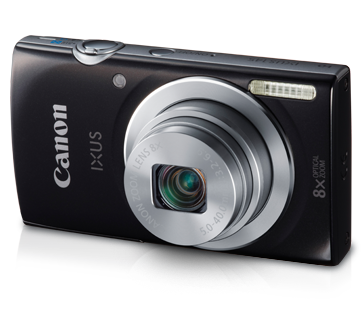