The West Bengal government has written to the Centre in its support for scrapping the no-detention policy in schools.  Accepting the Centre's proposal of revoking the policy of automatic promotions till Class 8 under the Right to Free and Compulsory Education Act, 2009, the state school education department has written to the Union HRD Ministry that the existing system has led to deterioration of educational standards in Class IX.

"Yes, we have written to the HRD ministry that we are in favour of abolishing the no-detention policy," state education minister Partha Chatterjee today said. Incidentally, Chatterjee's letter was the state's response to a HRD Ministry verbal inquiry about its opinion on revoking the no-detention policy before seeking its official stand in a letter sent a few days ago.

"In my response I have written to Smirti Irani just before the Durga Puja saying that West Bengal is in favour of revoking the policy," he stated. But, while revoking the policy, the Centre should also keep in mind the issue of dropouts, the minister has mentioned in his letter to Irani. "Even when I was the Opposition Leader, I was in favour of abolishing the no-detention policy. We believe proper evaluation of a student and also of a teacher is required," Chatterjee said.

Incidentally, the ministry had sent similar letters to 20 other states who have supported the decision to reintroduce the pass-fail system till Class VIII. The Centre has also sought opinions of academics, schools and child psychologists on the issue. The policy in schools, effective since 2010, was to ensure that every child attended school and did not drop out fearing of being held back. 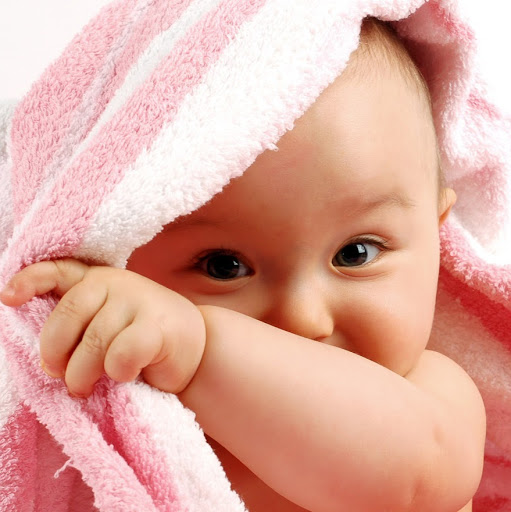 No Detention Policy will encourage students to stand apart from their studies. Scrapping this policy will help them to focus on learning with real intention to cross the education system successfully.