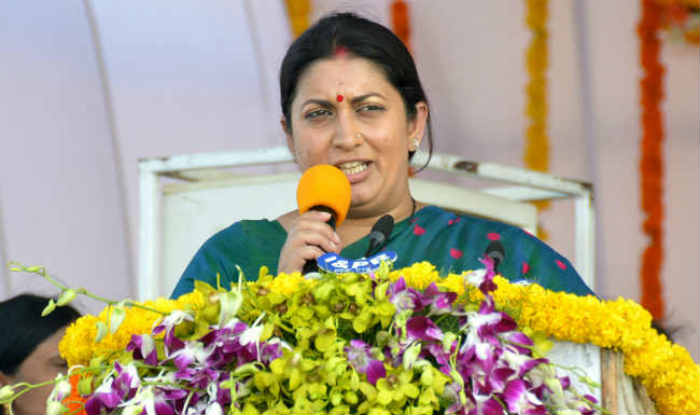 The Indian Government is planning to hold a major conference on school education next month where various issues, including latest technology solutions like child tracking system, would be discussed with states education ministers. Introducing a child tracking system for over 200 million children all across the country to track movement class to class, identify drop outs,Irani tweeted about the initiatives taken by her ministry in the field of school education. Irani had also announced that her ministry is developing an expenditure portal that centralises various sources of school education data in India. She also mentioned a first of its kind portal for Teacher Education Institutions which will ensure transparency and grading.

The HRD minister had said her ministry is supporting states to help build composite schools by rationalising stand alone schools with low enrollment and one teacher. Smaller schools are either mentored by larger schools in same geographical area or are merged in the interest of students,she had tweeted. She also announced that the National Assessment Survey (NAS) which was done once in three years by NCERT, will now be conducted annually. NAS, henceforth, will be competency based, she had said, adding that states are to do assessment in all schools from classes 1 to 8.