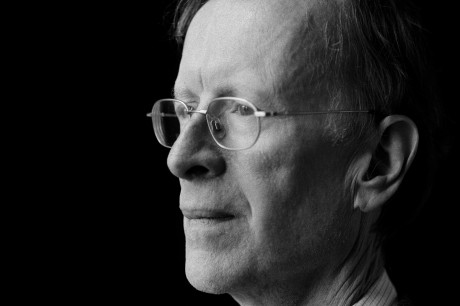 British mathematician Andrew Wiles was named as the winner of the prestigious 2016 Abel Prize. He was selected by the Norwegian Academy of Sciences and Letters for solving a centuries old hypothesis (equation), Fermat’s Last Theorem. Academy has described his achievement as an epochal moment for mathematics and will be bestowed with this award in May 2016 by the Crown Prince Haakon.

Abel Prize is a Norwegian prize awarded annually to one or more outstanding mathematicians. It is described as the mathematician’s Nobel Prize. The award was established by the Government of Norway in 2001. It has been named after Norwegian mathematician Niels Henrik Abel. It carries monetary award of 6 million Norwegian kroner (NOK) (around 600,000 Euros). The 2015 edition of prize was bestowed upon John F. Nash Jr. (US) And Louis Nirenberg (US/Canada). Fact: Indian American mathematician R. Srinivasa Varadhan was bestowed with this award in 2007 for his fundamental contributions to probability theory and for creating a unified theory of large deviation.