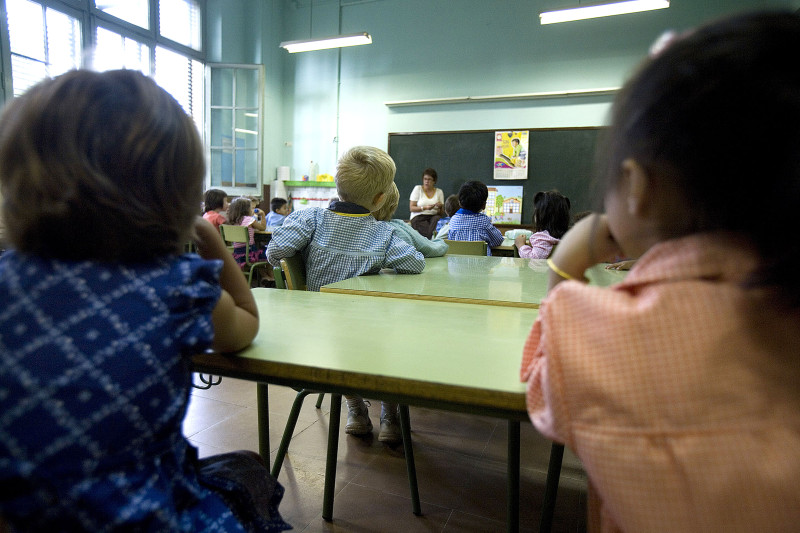 Researchers from the University of Murcia have studied the changes in the brain that are associated with impulsiveness, a personality trait that causes difficulties in inhibiting a response in the face of a stimulus and leads to unplanned actions without considering the negative consequences. These patterns can serve as an indicator for predicting the risk of behavioral problems.

A new study headed by researchers from the University of Murcia analyses whether the connectivity of an infant's brain is related to children's impulsiveness.

"Impulsiveness is a risk factor for the development of serious behavioral problems," Luis J. Fuentes, the main author of the study, explains. "Among the children with a typical development, we can observe individual differences in their interaction with the environment."

In his opinion, the experts asked a group of parents to respond to a series of questions related to their children's impulsive behavior.

With their responses, the 24 children in the sample were classified according to their levels of impulsive behavior. Then, through neuroimaging techniques, the experts studied their patterns of brain connectivity. With this information, they analysed the patterns to see if they were related to the level of impulsiveness that the parents had noticed in their children.

"We can confirm that the greater the level of impulsiveness in the children, the greater the alteration in the connections between the posterior cingulate cortex and the right angular gyrus, which is also observed in people with antisocial behavior; and other cerebral areas that are usually activated when performing given cognitive tasks," adds Fuentes.

For the authors, these results have two important implications. They affirm that "On the one hand, what the parents notice about their children's behavior has a clear reflection in their cerebral connectivity patterns, and this is useful information for checking what is observed on a daily basis on a neuro-anatomical level."

Furthermore, alterations in the connectivity between areas of the brain that were previously related with antisocial behavior have been identified in children with normal development.

"Said brain connectivity patterns can serve as biological indicators for predicting the risk of the appearance of behavioral problems and social adaptation difficulties," concludes Fuentes.

Impulsiveness is a trait of the basic personality that causes difficulties in inhibiting a response in the face of a stimulus and leads to unplanned actions without considering the negative consequences.

For many years, experts have associated high levels of impulsiveness with behavior problems. This impulsive behavior is characteristic of children with attention deficit disorder and hyperactivity, but also of those which display antisocial personality traits that, in extreme cases, can lead to violent behavior.