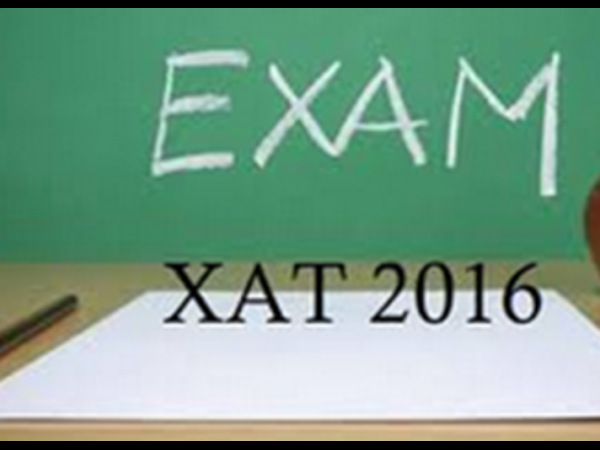 The online application process for Xavier Aptitude Test 2016 (XAT 2016), which started on September 4. The registrations process will continue till November 30, 2015, according to the official website.

Candidates appearing for the final exam can also apply

Applicants to different institutes, besides XLRI have to apply separately to Institutes of their choice

XLRI conducts XAT on behalf of the XAMI. The XAT score is being used by more than 100 institutes for the admission

The examination will include the sections of Quantitative Ability, English Language & Logical Reasoning, Decision Making as well as General Knowledge & Essay.

The format of XAT 2016 will remain pen-paper based. The paper-pen mode also ensures that all candidates are tested on exactly the same set of questions and not on different sets .