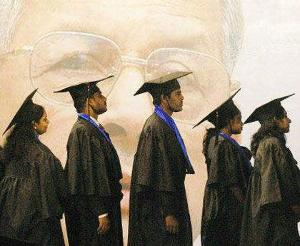 Earlier Government colleges of academic excellence were seeking to get back the special quality by making up a cluster university in south Mumbai. And now the proposal for new Cluster University has been approved by the Union ministry of human resource development in which a grant of Rs 55 crore under the 12th five year plan has been cleared.

Under the leadership of the Institute of Science, this will be the state's first such venture into an interdisciplinary varsity planned under the Rashtriya Uchchatar Shiksha Abhiyan (RUSA) programme.

The institutes will break free from Mumbai University and the state will draw up a cluster university Act and set up a fresh structure that will define its working. Students will be allowed to pick courses of their choice from the units and will graduate as pass-outs of the new university.

The Government law school-Elphinstone College has been highly affected due to the pessimists but now the state has planned to revive their happy days by clubbing them into a university. Overall, Rs 251 crore has been approved for the state. Mumbai University was allotted Rs 20 crore for infrastructure development.

Comments for this News 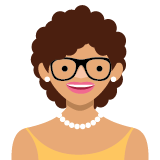 As cluster university focuses on engineering and science it can be useful for the students studying in these streams.